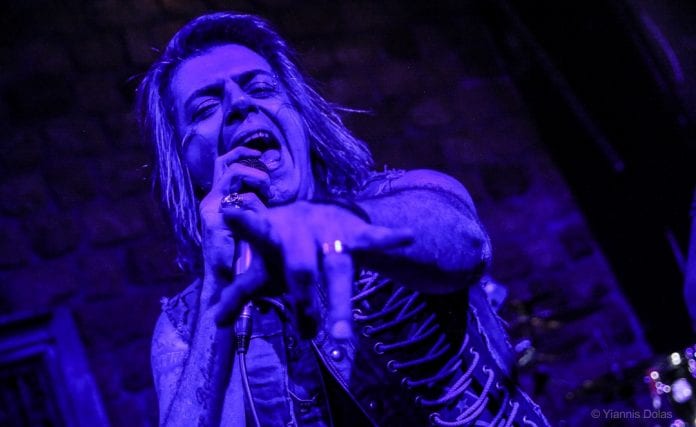 It’s been a long time since the last show DangerAngel played, while there was another singer replacement with Brazilian BJ taking over on the band’s mic. That Saturday night at the Crow Club the new lineup and the new era of DangerAngel with their third album “All The King’s Horses” on the way.

Surely, BJ is by definition far superior than any former singer that ever was in the band before and that’s something that will get through DangerAngel’s gigs gradually. He already put his touch on the band’s older material from “Revolutia” that they played making them his own, as it’s supposed to be done in any lead singer replacement. The band kicked off strong without even stopping between the first three songs that were “Don’t Die Young”, “One Hit In The Night” και “Not An Angel”. The energy and passion were there in high levels throughout the show as it’s always the case with these guys. 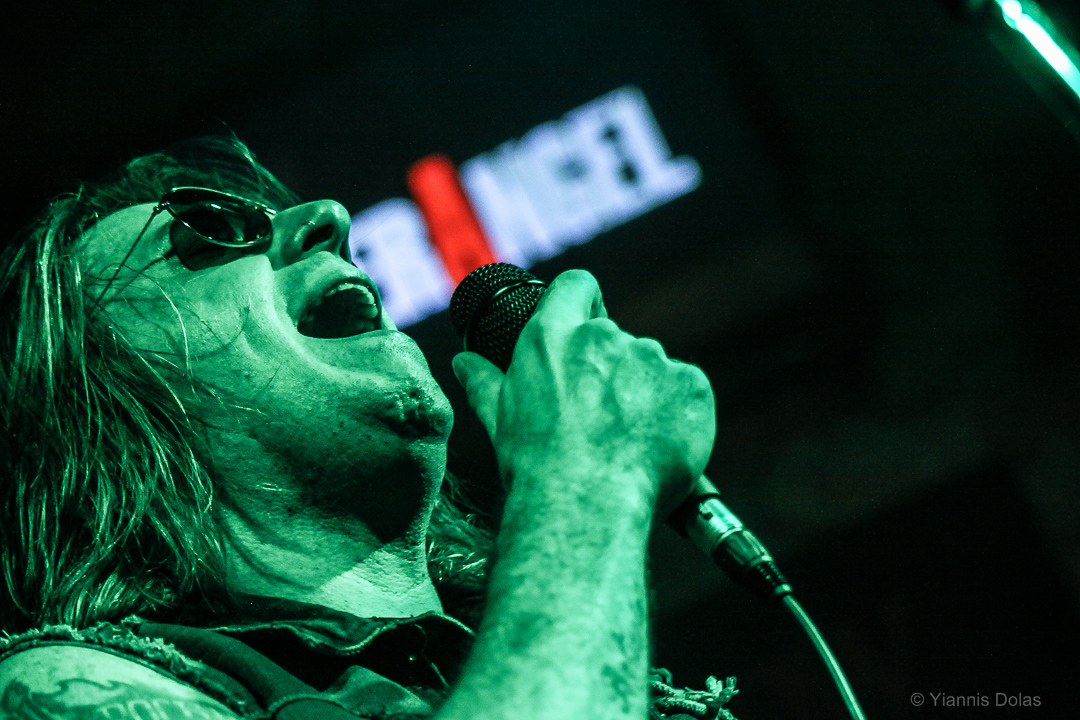 I’d say that “Decadance” and “When I’m Gone”, two songs that are among the most favourites for the band’s friends,  were the night’s highlights. Of course, together with the new singer’s introduction came some new songs. So, we listened to “Dia De Los Muertos” and “Will You Follow” that are already out there on YouTube, as well as “All The King’s Horses” which nobody have heard before. The new songs match the attitude and style of “Revolutia” but we will have to listen to the entire new album first before we come up with any conclusions. 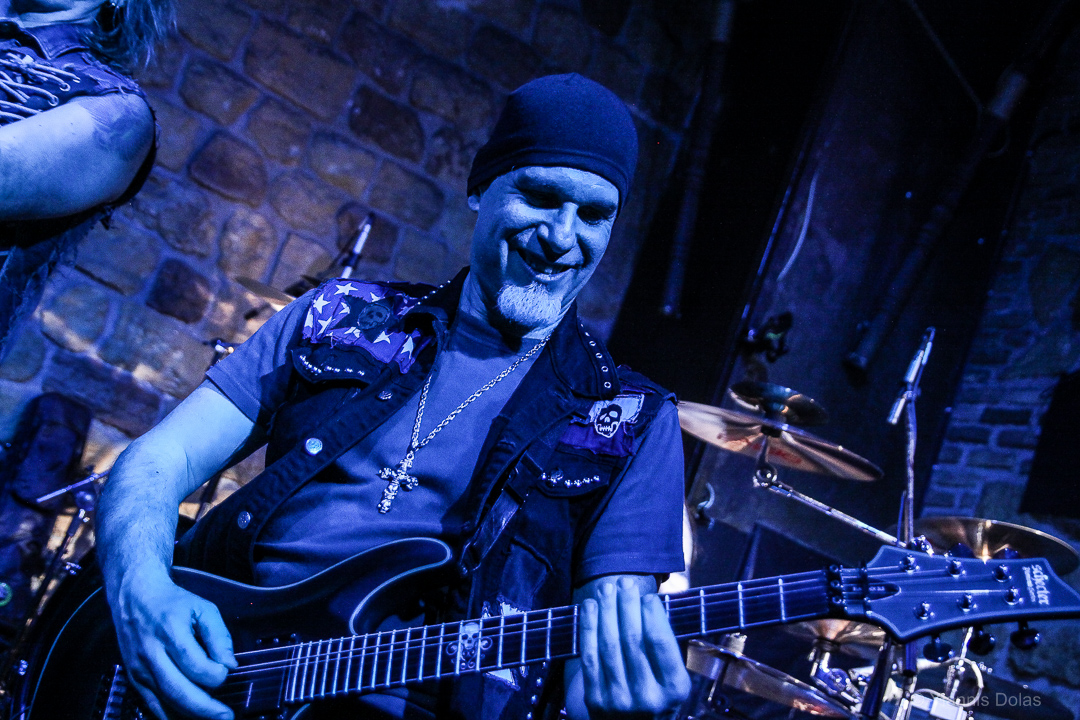 The shows’s set included a song by BJ, I didn’t realize if it’s in the album or not, Gotthard’s “Anytime Anywhere”, a special video message to Jeff Scott Soto that was captured with the help of the audience that packed the place and Talisman’s “Mysterious” for the finale.

It was a good show overall with a strong band that will need some mileage to get tighter with the new singer and deliver a show like that one supporting Soto in 2013. Of course, that’s the case for any band that replaces a crucial band member, as it’s the singer. I am sure every show from now on will get better and better. 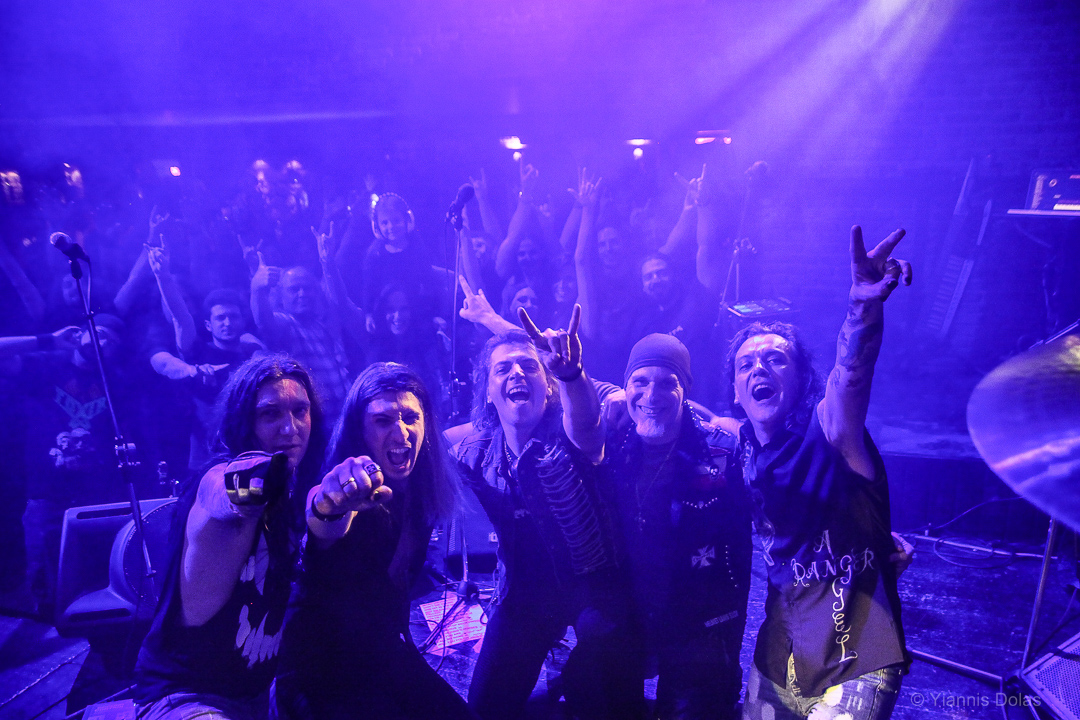