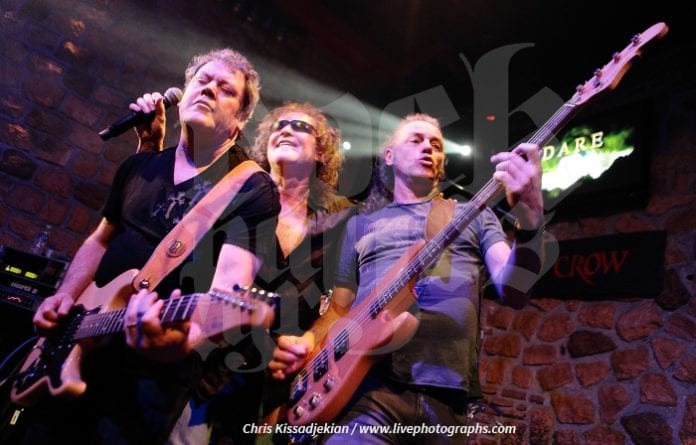 It’s really great to have the chance to witness for the very first time on Greek soil bands that have carved their own unique path in the business and have left their permanent stamp on the melodic rock genre. Dare is such an exemplar case; a band that focuses in the last few years on the Irish folk-rock sound although their first couple of records are considered classics among the hard rock fans around the world. More than 200 people found their way on The Crow Club and the night had all the potential of remaining permanently on our minds…and as it turned out, that was the case indeed! 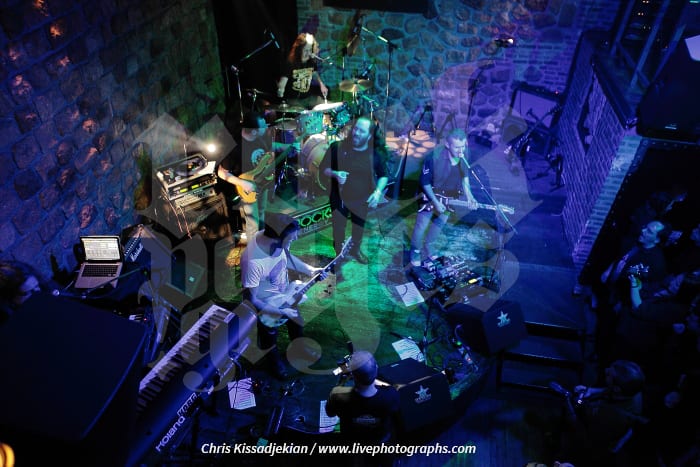 Noely Rayn was the opening act and I really couldn’t think of a more suitable band to open for Dare as their sound –a combination of Celtic and melodic rock sound- is a perfect match with the one of the British band. Noely Rayn started as a tribute band for Thin Lizzy but somewhere along the road decided to record original material thus their debut album “Escape From Yesterday” was released achieving raving reviews. Their overall performance was flawless and I sincerely hope that they will put on a headlining show really soon. 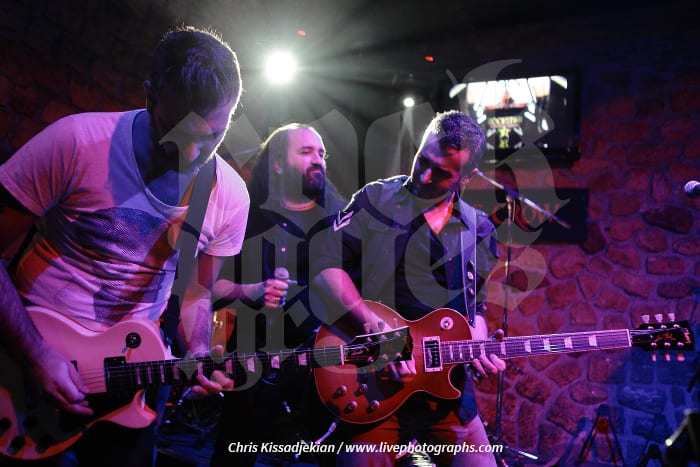 At 22:10 sharp Dare hit the stage of The Crow Club and right from the start it was plain obvious that the band was in a really good mood. Especially Darren Wharton & Vinny Burns were smiling constantly and they were having a very good time. Right from the opening notes of “Sea of Roses” up to the closing track “Return The Heart”, Dare proved what an extraordinary (although, in my humble opinion, criminally underrated) band it is! With a crystal clear sound, Dare played songs from its entire illustrious career without omitting their first two records…good for them and for us! Let’s see some of the highlights of the evening. First and foremost, Dare’s performance was bombastic and truly exceptional. Wharton and Burns dominated the stage and especially Burns reminded me how much is missed from his previous band Ten. 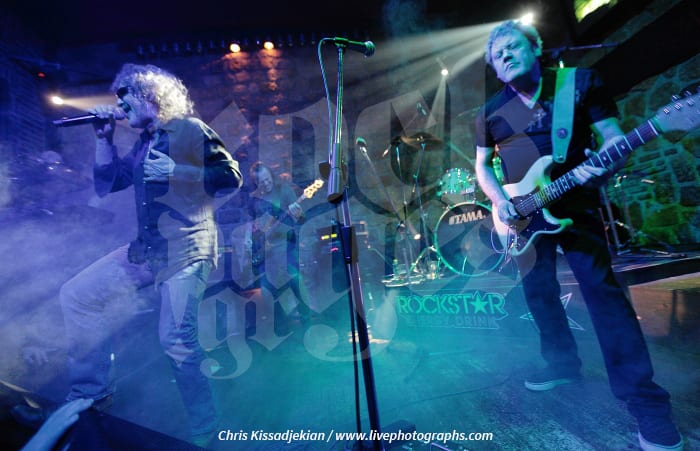 Secondly, the inclusion of “Days of Summer” (the best cut on the new record “Sacred Ground”) was a wise decision and the crowd absolutely loved it! Also, the rendition of the classic Thin Lizzy song “Emerald” was wonderfully…transformed so as to fit in the style of Dare. Excellent cover version! Last but certainly not least, when Dare decided to play such classics as “Abandon”, “Into The Fire”, “We Don’t Need A Reason”, “Wings of Fire” the fans went absolutely crazy with Darren Wharton being clearly satisfied by the overwhelming reaction (he didn’t stop thanking us…in Greek)! 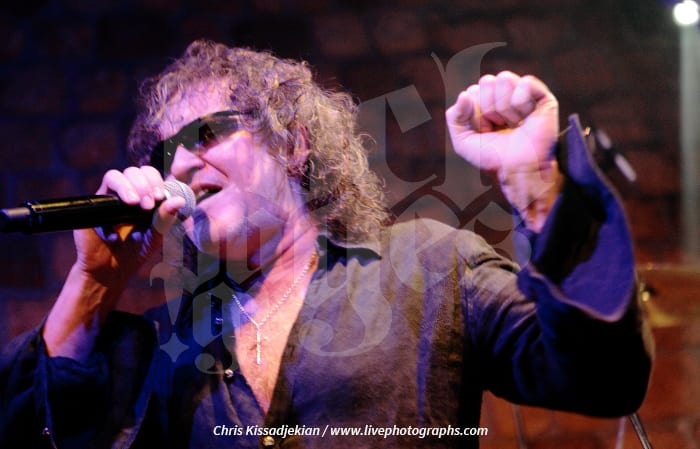 After 105 minutes, Dare left the stage and the fans were more than satisfied by the band’s highly energetic performance. I had seen the band in the past and I must say that this was by far their best performance. Congratulations to them and a tip of the hat to the promoters for taking the chance of bringing over to Greece this excellent band. Until next time… 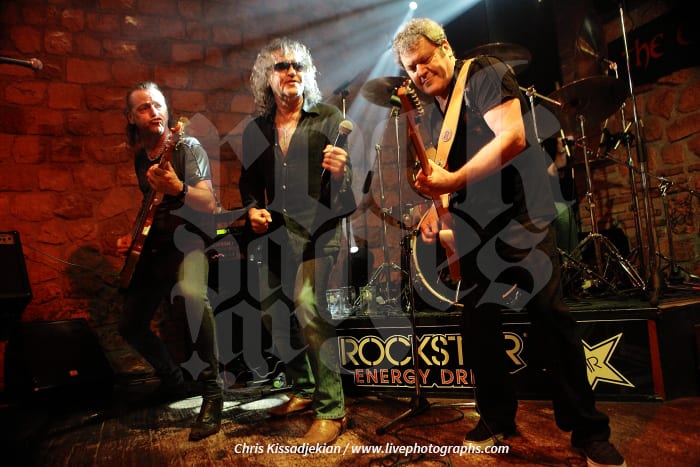