I’ve seen them four times already. This one will be the fifth. And still, not enough for this mighty band that is getting close to thirty years of activity and still continues to lead from the throne of melodic death metal. The list that follows contains twenty songs that I would choose if I made their setlist. Some will be heard (I don’t know which, I never check it before attending a show), some won’t. Also, they are sort of a collection that shows the course of this special band over the years, for people who are not familiar with their material. 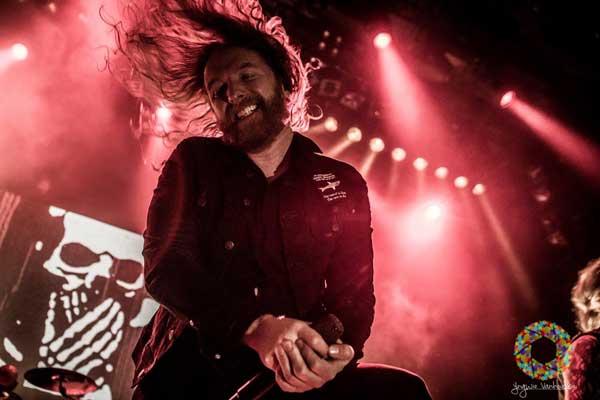 When their empire got started. When Anders Friden (In Flames) was their lead singer. When Michael Stanne was a guitar player. When the thrash death elements were winning the battle with the melody. Almost another band.

Timeless diamond that opens the all-time classic “The Gallery”. Words cannot describe it. Bring me the light in the darkness that never ends.

My favorite song. Chilling melody and Stanne screaming his guts out on the refrain. Redemption. Without doubt, one of their best ever.

The album that closes the first and most extreme era of DT. A song like that, perfection. How hungry have we become, like animals naked in shame.

One of their most known, that is in the album that put a lot of melody in their music, made many fans angry and opened new roads for their music. Stanne begun to show that he has no problem singing in every way he wants. ThereIn lies the beauty.

You have probably listened to it at some point, as it is one of their most recognizable songs. The addition of Martin Brandstrom on keyboards turned out to be a great move, as he has left his mark in many occasions since then. The solo of Niklas Sundin may be simple, but also wonderful. 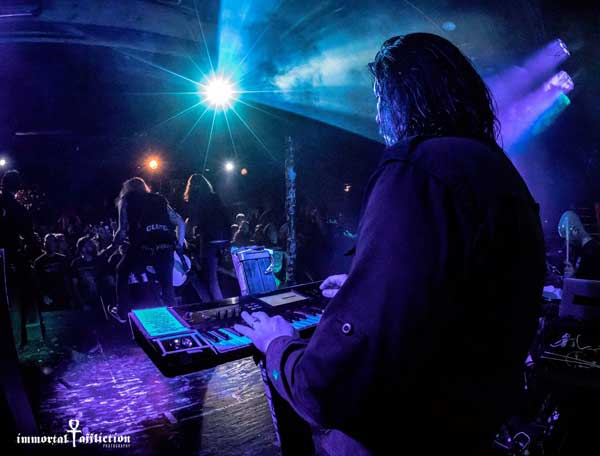 It may be the album that was criticized the most, but it still has little diamonds like this one. Invite the dark side in.

Another one widely known song with an amazing video. Killer when being played live, every single time.

Personal favorite from an album that has not a weak moment.

One of the best riffs that the Swedes ever wrote.

A title that describes perfectly a large part of humanity. A hymn that shows their greatness. These eyes will never see, covered up from reality.

Maybe their most extreme album since the new millennium. One of the top moments of “Character”. Well, it has only top moments, but anyway.

Another album that has not even a weak spot. But some distinguish a little more than the rest. The keyboards of Brandstrom seem to make the difference. 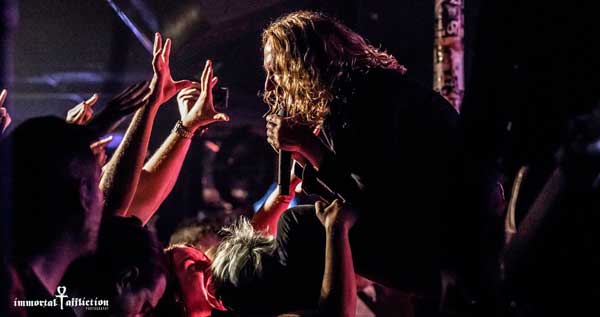 Mid-tempo delight, showing that DT are amazing in every speed they choose. And of course, great lyrics. As always.

Their most famous song, that closes every show. A masterpiece with incredible melody and lyrics that can tear you apart if you have experienced situations like these. I’ll say it again, masterpiece.

Another example of how Brandstrom creates excellent melancholic melodies with his keys. From the top moments of a, somehow, strange album.

Bonus track that is probably the best from all the rest in the regular release. Peculiar? Well, not really for DT as they are used to have amazing songs that don’t fit in the regular releases. Songs that other bands would kill to have. It was also released in an EP and a fantastic video was shot for it. Hey, what is your life about today?

Maybe their most experimental album for many years now. But when you have top class musicians, you don’t have to worry much. Almost incapable of writing bad music.

From the first singles of the latest album, along with a great video. Their music continues to contain loads of magic.

With songs like that, “Atoma” shows that this band has a lot more to give in a sound that they built like only few others. 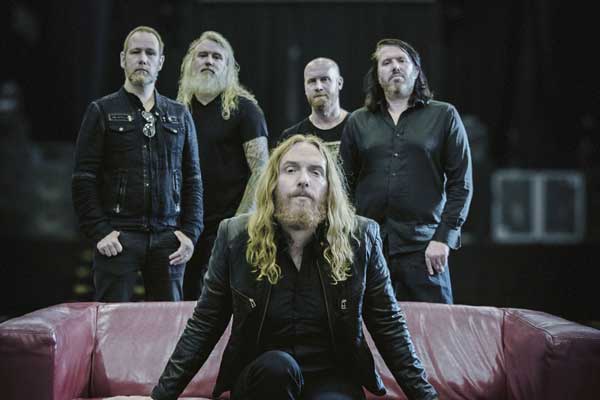