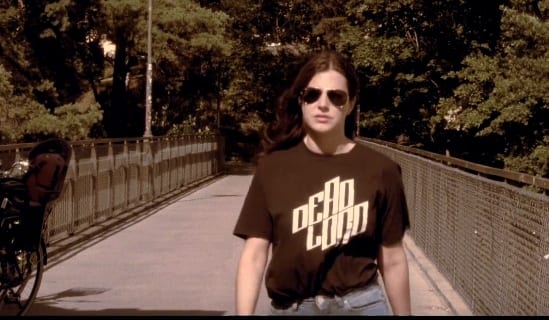 Dead Lord released a new video for the song “Too Late” from their forthcoming album “In Ignorance We Trust”. Press release: “We’re proud to bring you the audio-phonic motion picture snippet of “Too Late”! We’re very excited about having Swedish super celebrity comedian Nour El Refai starring in our music video, as well as some other faces you might recognize. Being late is something we in Dead Lord are very familiar with, and therefore it became the main theme of the video! It’s fab, it’s hip to the whole scene, it’s thrilling, it’s everything you ever wanted and more! We give you: “Too Late”!”

Dead Lord’s new studio album “In Ignorance We Trust” is going to be released on August 25th. Listen to the brand new second single “Too Late” or watch the pretty damn cool video here: