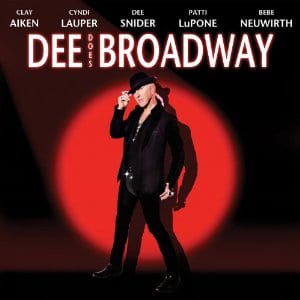 How many more hits must we suffer all of us who grew up with the music of the mighty Twisted Sister and bonded with such colossal records as “Stay Hungry” and “You Can’t Stop Rock And Roll”? How low can the –once upon a time- prolific composer and one of the best frontmen in rock n’ roll go? Weren’t sacrilegious enough all the sonic trash that we were treated with under the tag of “Christmas Songs”? How many rituals should we do to the Gods of Rock in order to bring back Dee Snider in order (and to sanity)? Do we really care that he decided to record a tribute record to Broadway classic songs (dressed in a so called metal arrangement)? How can Dee sleep when right beside the monumental albums of Twisted Sister and Widowmaker (let alone the excellent album with Desperado) he sees the Christmas and Broadway atrocities?
How can it be the definition of opposition to the so called socially correct regime has now turned into an emblematic figure of the American conservatism? How many questions must we apply…? Until Twisted Sister decides to get back on track and record a pure rock album.
Highlight: Are you kiddin’?