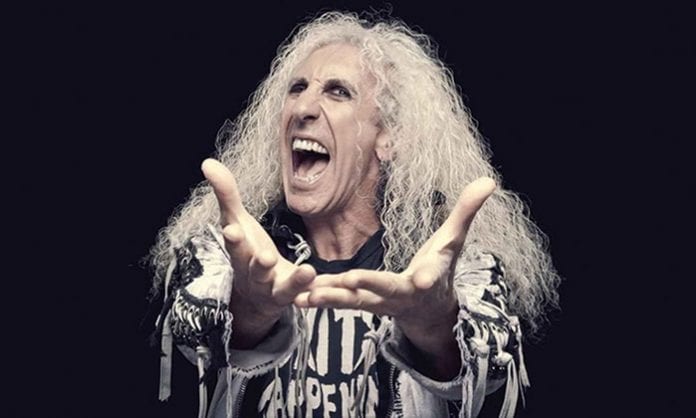 TWISTED SISTER frontman Dee Snider has inked a deal with Napalm Records for his upcoming solo album. Titled “For The Love Of Metal”, the disc, which was produced by HATEBREED vocalist Jamey Jasta, will feature contributions from Howard Jones (ex-KILLSWITCH ENGAGE), Mark Morton (LAMB OF GOD), Alissa White-Gluz (ARCH ENEMY), Joel Grind and Nick Bellmore (TOXIC HOLOCAUST), and Charlie Bellmore (KINGDOM OF SORROW). Songtitles set to appear on the LP include “American Made” and “Lies Are A Business”, which will open the disc.