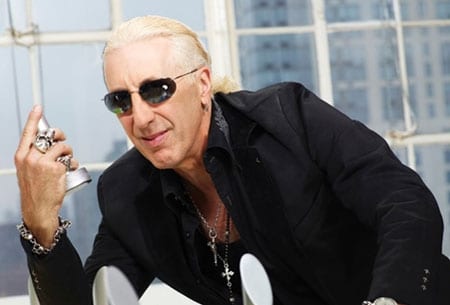 which is out on January 29th. This is going to be his first time ever to sing with the band whose mastermind welcomed aboard with the following statement: “I’ve always been a fan of Twisted Sister and Dee Snider in particular. He is entertaining, flamboyant, energetic, loud, tongue in cheek, colourful and mean! When I was young, I remember that he was the kind of character that I wanted to be. A crossing between peacock, jackal and Bugs Bunny. I loved it! On “Ghostlights” Dee is gonna be a ghost, and what a ghost he is. Great performance. Dee, welcome to the Avantasia family!” Also, Bob Catley, who have contributed to the band several times in the past, was announced as another guest on the album. So far the confirmed guests are Dee Snider, Geoff Tate, Michael Kiske, Jorn Lande and Bob Catley from which the final three will also go on tour with the band in March.