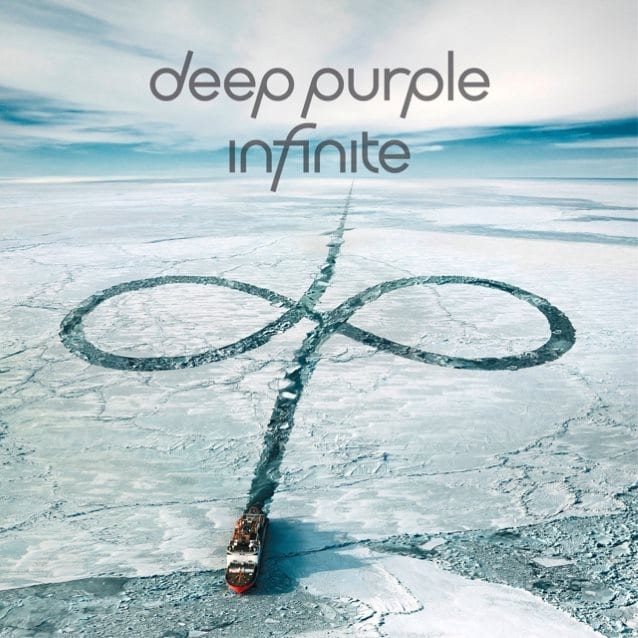 British rock legends DEEP PURPLE will release their new album, “InFinite”, the highly anticipated follow-up to their worldwide chart-topping effort “Now What?!”, on April 7 via earMUSIC.
“InFinite” was tracked in February 2016 at a studio in Nashville, Tennessee and was once again helmed by Bob Ezrin, who has previously worked with KISS, PINK FLOYD, PETER GABRIEL, ALICE COOPER and KANSAS, among others.
According to Amazon, the track listing for “InFinite” is as follows:
01. Time For Bedlam
02. Hip Boots
03. All I’ve Got Is You
04. One Night In Vegas
05. Get Me Outta Here
06. The Surprising
07. Johnny’s Band
08. On Top Of The World
09. Birds Of Prey
10. Roadhouse Blues