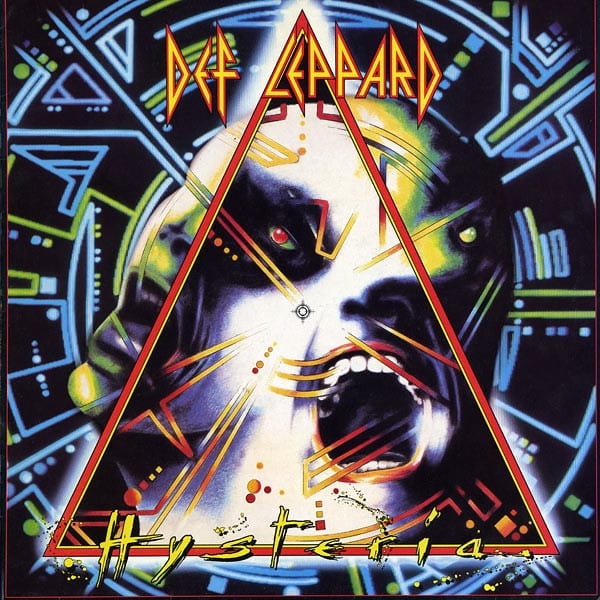 DEF LEPPARD is planning to embark on a special tour in 2018 during which it will perform its classic “Hysteria” album in its entirety.
The news was confirmed last week by DEF LEPPARD’s Phil Collen during an appearance on SEX PISTOLS guitarist Steve Jones’s radio show, “Jonesy’s Jukebox”, on the 95.5 KLOS station in Los Angeles.
Asked if DEF LEPPARD is planning to tour in support of the thirtieth-anniversary “Hysteria” reissue, which came out on August 4, Collen said: “We are. I know it’ll be next year we’re gonna go on tour… We’re getting some offers to play the whole album all the way through. So yeah we’ll be doing that.”