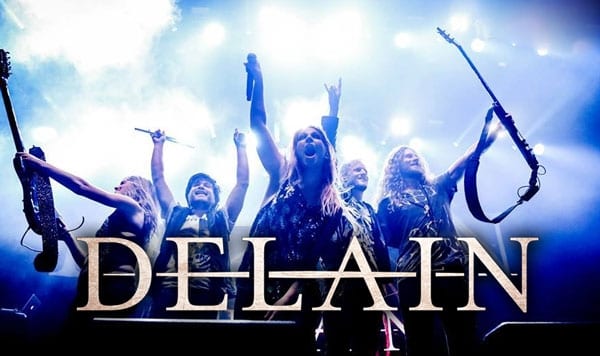 Delain’s two main characteristics is a steady climaxing course and freshness in their music. Coming from Within Temptation since they were formed by Martijn Westerholt, after he left from today’s titans, they followed the same recipe, which judging by the result can be considered as successful. 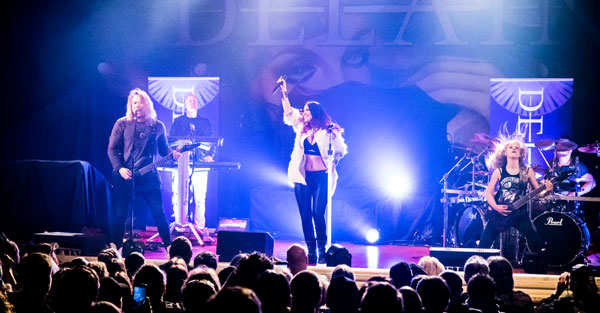 Their five albums that the Dutch have already under their belt shows that they’ve chosen their professional path to build up their career. Their music evolves the way the music business wants without this being a reason to be blamed. The industry wants to make profit and listens to the audience so…

What’s very interesting to observe is their transition from the rather typical symphonic metal of “April Rain”(2009) to “We Are The Others” (2012) that’s full of hits and mainly to “The Human Contradiction” (2014), where the band starts to tour with the biggest names as well as a headliner having gained the audience’s trust both for their music, as well as for their live performance. The latter is a big investment for the band with their shows keeping every member of the audience on their toes. Their stage performance is well crafted and they need to have their own props. Personally, I’ve watched them twice already in two totally different set ups. The first one was at Wembley Arana in 2014 supporting Within Temptation where they were simply breath-taking in the big stage. The second was at Fuzz Club in Athens on January 2015 where Sabbaton’s tanks on stage limited (actually shot down) Delain’s performance (on the contrary they helped enormously a below average –in my opinion-show by the Swedes. 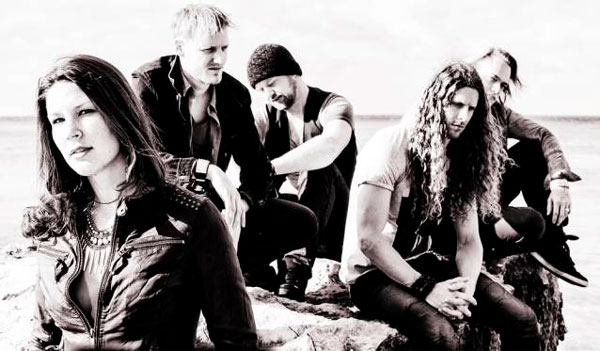 The latest work by the Dutch is “Moonbathers” and I consider this as their most mature work. Charlotte Wessels is not far from being among the top ladies of the genre, but Delain are more than that. They are a band with great musicians where every member contributes on its own way, based in a well developed country, always with Within Temptation’s background on their side and a loyal crowd.

Delain will be playing in Athens at Kyttaro Live with Sirenia on January 27th. The venue seems small to me, considering what the band has to offer, but I think that all the fans of the genre should be there. It’s not that often that we see this kind of bands in our country anymore. 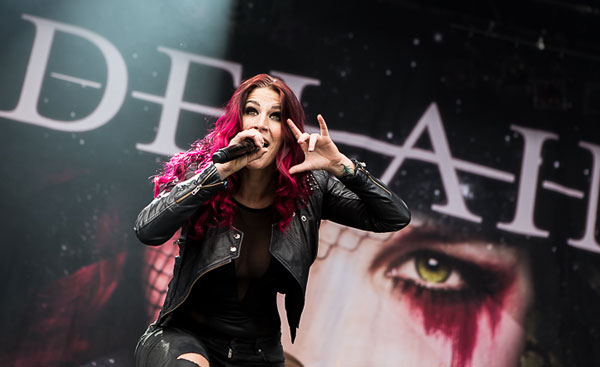