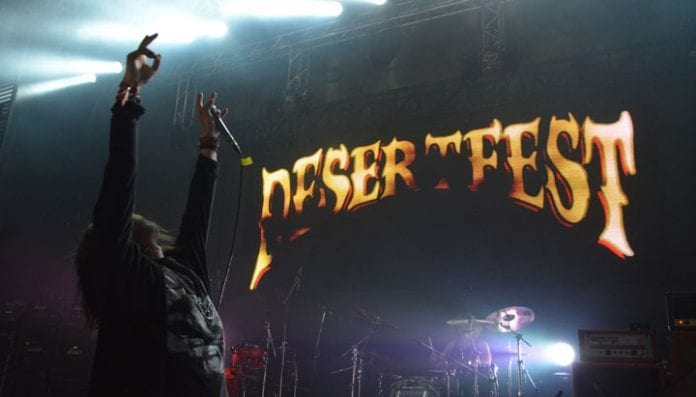 Last year’s Desertfest Athens was a complete success and obviously that led to a sequel. A great line-up of Doom metal, Stoner and Heavy Rock representatives was gathered once again and Iera Odos was overwhelmed by the smoke and the phased sounds coming from the Orange amplifiers. Rockpages.gr was present so here is what went on behind the cloud…

Occupational obligations prevented me from an early arrival so I barely made it to the venue for the Stoned Jesus show. Attendance was already high (no pun intended) and held an enthusiastic reception for the Ukranian trio. Igor and the lads were in a great mood and the crowd totally connected with the band’s psychedelic doom performance.

Time passed rather quickly, almost as quickly as we crossed the street so that we could access the smaller stage where Mos Generator from Seattle were getting ready. People crowded in a small and peculiar place with the sound reaching deafening levels. But that was partially because of the high octane performance of the band since from the joyful psychedelic blend of Stoned Jesus, we were now treading heavy metal paths. 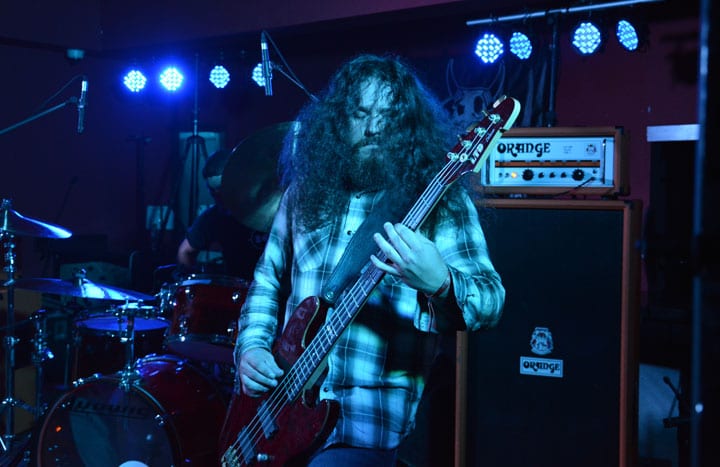 Back to the main stage for the Church of Misery set. The crowd had grown substantially, gathering for the tales of serial killers laced with Sabbath sounding music. The truth is that I failed to connect with what was going on onstage and the fact that Tatsu Mikami’s voice was absent for more than half an hour was clearly a main factor. 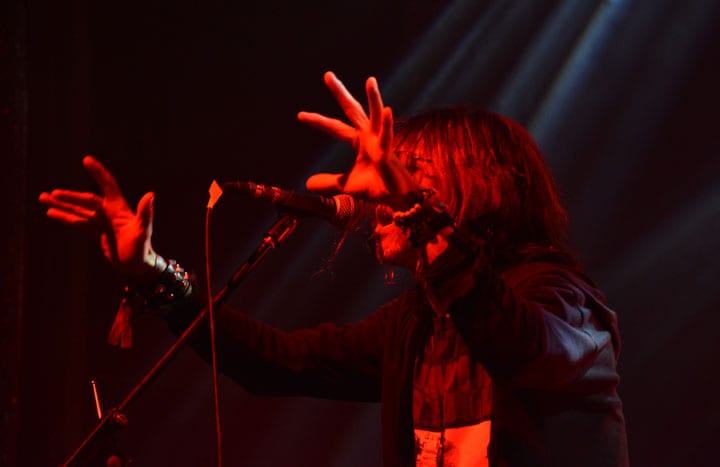 Orange Goblin totally changed the set and from the foggy and ominous doom by Church of Misery, we found ourselves attending a stoner metal party. The ferocious and communicative Ben Ward won the audience at hello. The band is tailor made for live stages and its songs crafted for live performances while the set included the best cuts from their entire discography. The show ended with the promise of the guys to return soon and that is where the sole discordance of the festival occurred. 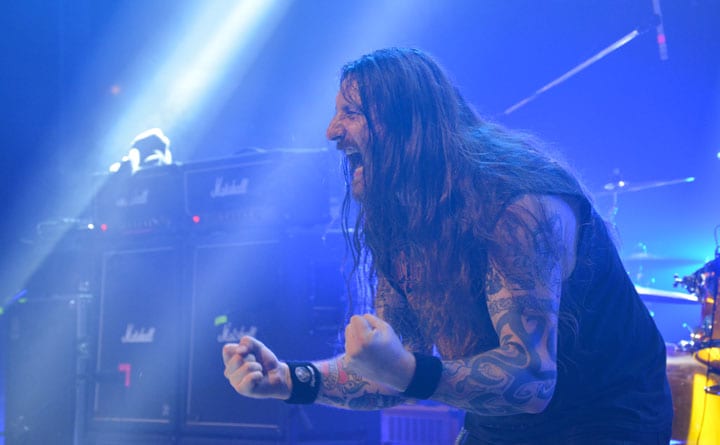 I am referring to the exit of a large part of the audience prior to the Saint Vitus performance. As a fan of this important California based band I was baffled since we were dealing with one of the pillars and founding forces of this sound. Enough with the whining though. The luxury of a Saint Vitus live appearance is a rare commodity so I will concentrate on what went on the moment the gangly and iconic figure of David Chandler stepped on stage. He was accompanied by the original Vitus singer Scott Reagers while Mark Adams was replaced by Pat Bruders (Down). Kick off with Dark World and One Mind and we plummeted into the blackness of Die Healing. The journey continued with stops in every Reagers album while the band didn’t fail to visit Born Too Late a couple of times. A new song from the upcoming studio album came as a bonus and it was definitely in the oldschool Vitus vein. Looking forward to it. No one was aware that Chandler pulled through the set having suffered a leg injury and only the crutches he used to get off the stage gave it away. A real beast. 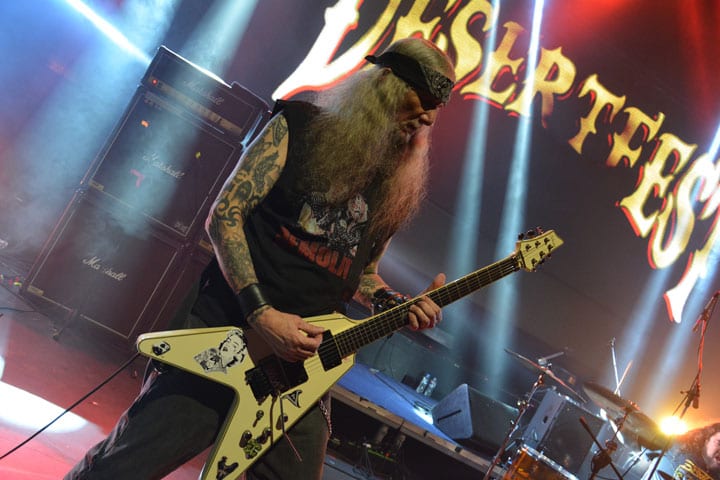 The band was a true delight on stage and I am not only referring to the impeccably executed songs since their dynamics are well known. The presence of the four musicians was imposing and I would like to make a special mention to the great Scott Reagers. I would never downplay the equally great Wino but the tormented ghoul that is Reagers, goes that extra mile on stage. The only thing that bothered me eventually was that the late night appearance prevented an old fart like myself from enjoying the whole experience to its fullest… 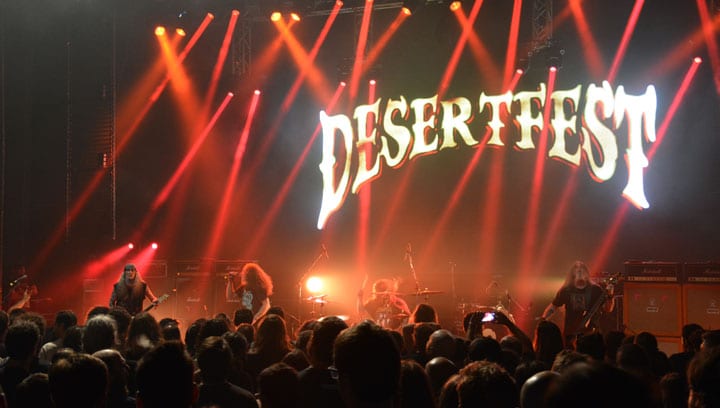