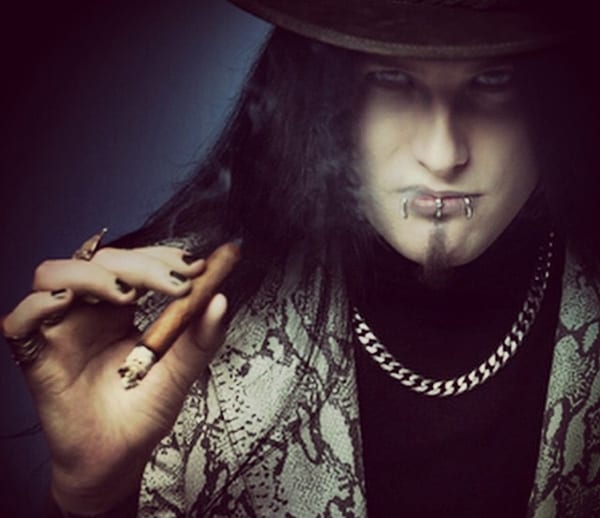 In a recent interview Shagrath talked about Dimmu Borgir’s new album which will be released by Nuclear Blast this year. “It’s a mixture of everything, but in Dimmu Borgir you can expect the unexpected”, told Antihero. “That’s how we like to, when we do something we want to, there is no limits for where we can take it, in which direction, and that’s how we want it to be, it needs to be. It’s progressive also, the new album, but it also includes a lot of atmosphere, as I said. Elements from like the riff atmospheres from ‘Enthrone Darkness Triumphant’ [1997] album and the ‘For All Tid’ [1995], the debut record, and all that stuff. So, it’s a good combination of it all, but at the same time, it’s also progressive, and that’s very important for us as artists to stretch the limits and try out new stuff. We are a band, we have never been afraid of going into new directions and as an artist, it’s also important to not try to repeat yourself too much, because then it would be boring. But we are not a band like AC/DC, where you buy an album and you know what to expect. But Dimmu Borgir are quite different, even though I’m a fan of AC/DC.”