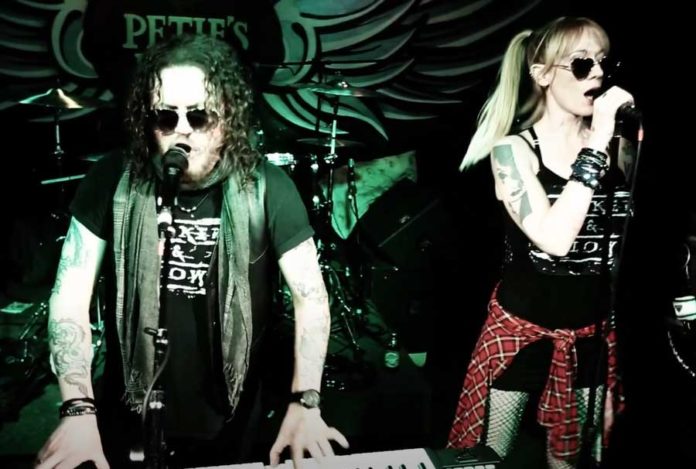 Hookers & Blow the band that features ex-Guns’n’Roses keyboardist Dizzy Reed and Quiet Riot guitarist Alex Grossi released their second single ‘Rocks Off’, from their debut album which will be released through Golden Robot Records later this year.

Check out the video here

The first single that hit our ears was an inspired cover of the Eddie Money classic ‘Shakin’.
With their latest single, Hookers & Blow bust out an energetic and rambunctious version of the Rolling Stones classic ‘Rocks Off’ from the iconic double album Exile On Main Street.
Dizzy states, “If I had to pick one song to cover from the Stones, ‘Rocks Off’ would be it. Enjoy!”