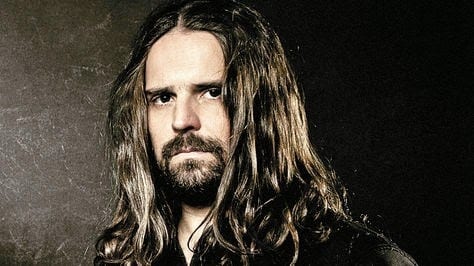 In a brand new interview with Australia’s Sticks For Stones, SEPULTURA guitarist Andreas Kisser was asked if he ever listens to SOULFLY, the band formed by former SEPULTURA frontman Max Cavalera after his departure from the veteran Brazilian group. “Yeah, of course,” Andreas responded, “I listen to everything. I have no reason not to listen to what he does. He made the albums with SOULFLY and CAVALERA CONSPIRACY and different projects here and there and stuff, and, of course, I listen. But we are doing very different stuff nowadays. We are in different worlds, although we play metal, but we are doing very different things. Which, I think, that’s why he left SEPULTURA — to do stuff different from what we do. And that’s great — it’s very positive for the fans and for the people who follow both bands or follow SEPULTURA. I think it’s a very healthy territory, that we have more bands and more possibilities of collaborations and stuff like that. And it’s great. I think artistically, it’s very positive.“