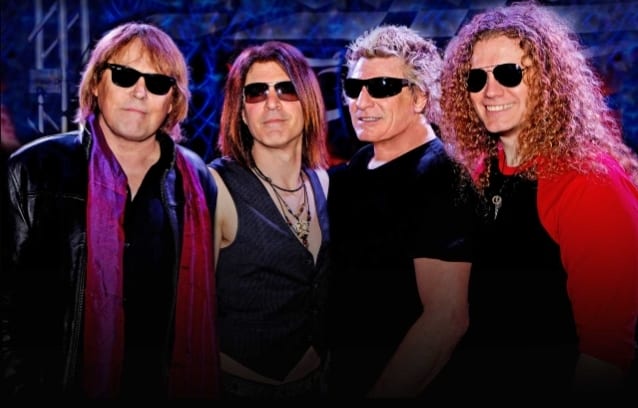 DOKKEN is planning to enter the studio in December to begin writing a new studio album for a tentative spring 2019 release. The disc will mark the band’s first collection of all-new material since 2012’s “Broken Bones” effort.
Speaking with Tigman of the Albany, New York radio station Q103, DOKKEN frontman Don Dokken stated about the band’s upcoming touring activities: “Actually, we’re winding down. We’ve got four shows on the West Coast [in November] and we’re calling it a day for two months so we can write a new record. We’re gonna write it in December and January and we’ll have it out in the spring. We have a new record company, and we’re just gonna put a new record out for the spring for the next tour.” Don went on to say that DOKKEN will release “a couple of videos” to promote the new disc.