A few days before Dokken’s show in Athens, Greece, we get in touch with Don Dokken who was more than happy to look back on his career, reflect on his two solo records and take us by surprise with his choice of his favorite Dokken album. Oh…he didn’t rule out a small reunion with George Lynch! Interview: Sakis Nikas

Rockpages.gr: Don, your last studio album “Broken Bones” found you carrying on in the same style as the excellent “Lightning Strikes Again”. Especially, the title track, “Best of Me” and “For The Last Time” could have easily fit in any classic album of yours. Are you happy with how it turned out?

Don Dokken:  I’m very proud of “Broken Bones”. It was a lot of work, almost 9 months but yes it turned out great! 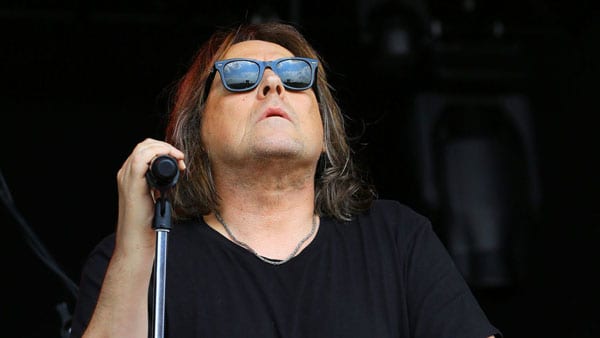 Rockpages.gr: Lots of people consider Dokken to be an 80s band although you have released no less than seven studio albums after that time period. Does it bother you or are you totally comfortable with it?

Don Dokken:  We started our careers in the 80’s so its natural that people call us that. It’s a classic sound of the era. It’s too bad that people don’t pay more attention to our CD’s during the 90’s and 2000 on though…

Rockpages.gr: What’s your favorite album from the entire Dokken catalogue or even better which Dokken record would you recommend to someone who hasn’t listened to Dokken before?

Don Dokken:  Definitely “Dysfuntional”. It’s a great body of work, I have it in my car and listen to it still.

Rockpages.gr: One of the hidden gems of your solo discography is the ballad album “Solitary” that was only available a few years ago exclusively via your website. Personally, I believe that in there one can find some of the most inspired ballads that you ever written. What can you tell us and how do you feel about this.

Don Dokken:  Yes it’s a nice record. Very mellow though! I guess people expected a rocker but it was a departure, you have to listen to it several times to get it. “Solitary” was about putting my poetry to music and a lot of great musicians performed on it. I honestly see it as a masterpiece! 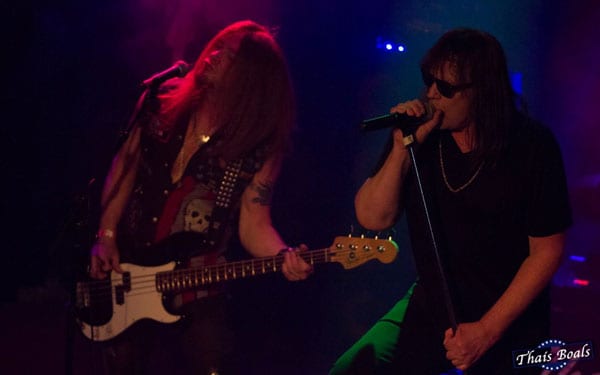 Rockpages.gr: On the other hand, the widely known and commercially successful “Up From The Ashes” is a must have for every Dokken fan. Would you consider doing another solo record in the vein of your debut solo album? 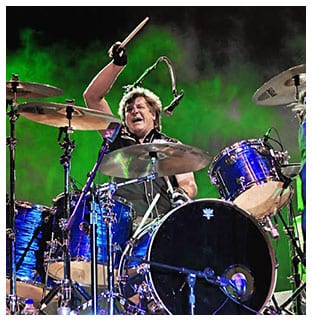 Don Dokken:  Yes, maybe someday… but, there are not many record companies left. Everything is now “free download” so it’s hard to spend a year on making a record knowing it will just get stolen and put on the internet for free. Still, we try and keep going. I have no choice I’m a musician and always will be, so I keep writing for the love of the craft!

Rockpages.gr: Don, you’ve been in the music business for 35 years. Looking back at your career, would you change anything or are you absolutely satisfied with everything that you achieved so far?

Don Dokken:  Everybody makes mistakes in life that’s why they call it life! We can’t go back in time so there’s no sense in wondering “what I would have changed”. Because, I can’t change anything, I’m happy with my career past and present it’s a journey after all…

Rockpages.gr: Dokken has faced too many personnel changes; as a matter of fact, you and Mick Brown are the sole original members. In the long run, did those constant line-up changes benefit the band o 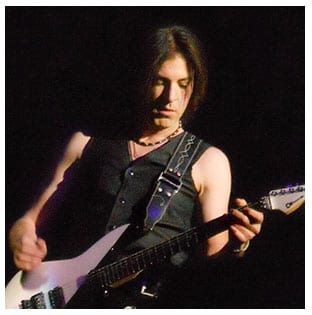 r do they become an obstacle for its evolution?

Don Dokken:  Change can be good… I’ve played with amazing musicians during my career its been great times and I’ve made great music with wonderful people. Life is a journey and so is a music career. Having regrets is not healthy, I don’t see playing with different musicians as an obstacle but a blessing actually…

Rockpages.gr: Do you see an end in sight for Dokken as an active band?

Don Dokken:  When the fans stop coming to shows then I will stay home and write songs for my own enjoyment! But, the fans are still coming so we’ll keep touring and rocking until that day happens. Everything has an ending but it’s a ways away I think.

Rockpages.gr: Your turbulent relationship with George Lynch is well documented over the years. Would you consider attempting yet another reunion with him (and why not, Jeff Pilson) just for the fans as a farewell tour?

Don Dokken:  Life is funny. You never know what the future holds. If it happens it will be a short reunion maybe someday. I have been playing with Jon Levin for over 12 years now, much longer than any other guitarist. We write great songs together, the magic is there so why not continue that?

Rockpages.gr: Every hard rock fan in Greece is eagerly awaiting for your shows in our country. What’s your message to them?

Don Dokken:  Most of all we want them to have fun and sing along. It feels good to sing to the songs that you love, so we will give them what they want: a great concert! 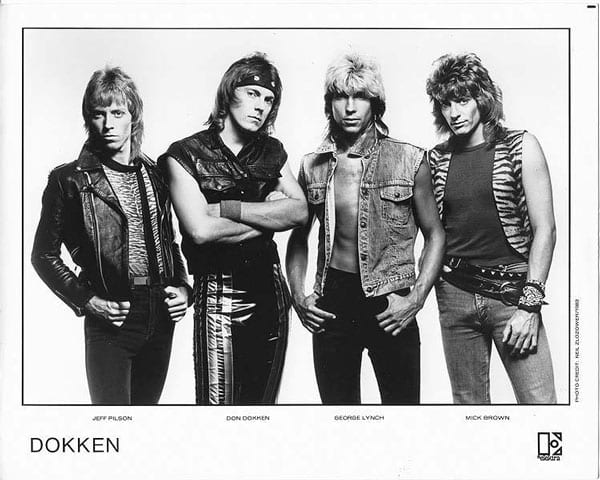