If you told me a while ago that I would attend a tribute concert to Paice Ashton Lord, I’d definitely say that you are crazy! 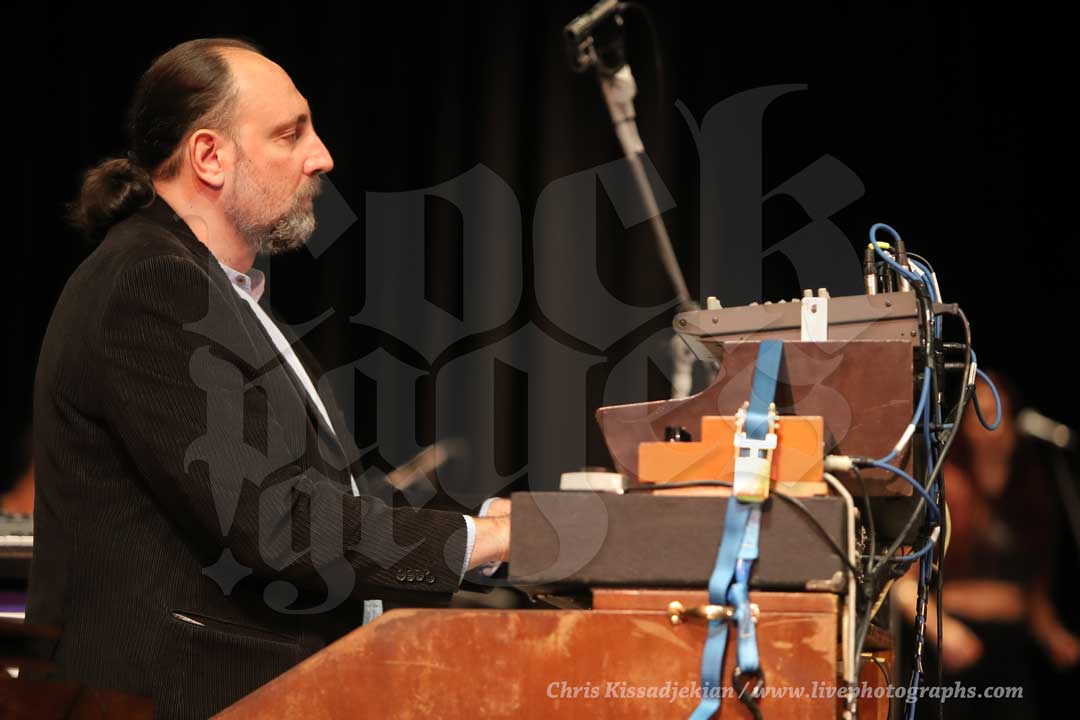 But, dreams do come true and a bunch of amazing musicians gathered and put together a show in honor of the one and only “Malice in Wonderland” record. Dominus Rock Band is a Greek project that was created a few years ago in order to pay tribute to the works of the late and great Jon Lord. So, you can imagine our surprise when we received a press release announcing a show exclusively dedicated to Paice, Ashton, Lord! 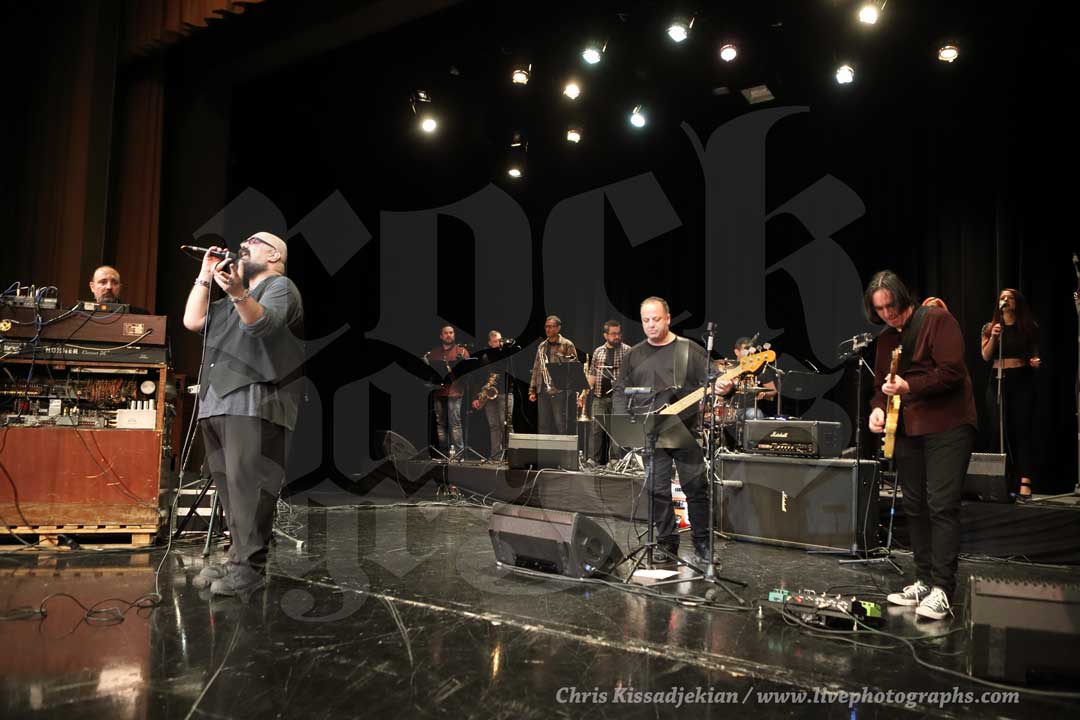 “Malice in Wonderland” is a much beloved album among the Deep Purple aficionados and quite rightfully so as it combines funk, soul and r&b elements through a rock prism!
A few minutes after 21:30 the 11-piece (!) Dominus Rock Band hit the stage and it was obvious right from the opening notes that this would be a night to remember! The sound was crystal clear and the intro with the majestic and…sinister “Ghost Story” set the pace and took us right into the mood of the whole album (and evening). The whole band was on fire, performing the entire album plus songs destined to be on the scheduled (yet not materialized) second PAL album while the band’s mastermind Panos Politis behind the Hammond and the piano directed the whole thing with an impeccable virtuosity. 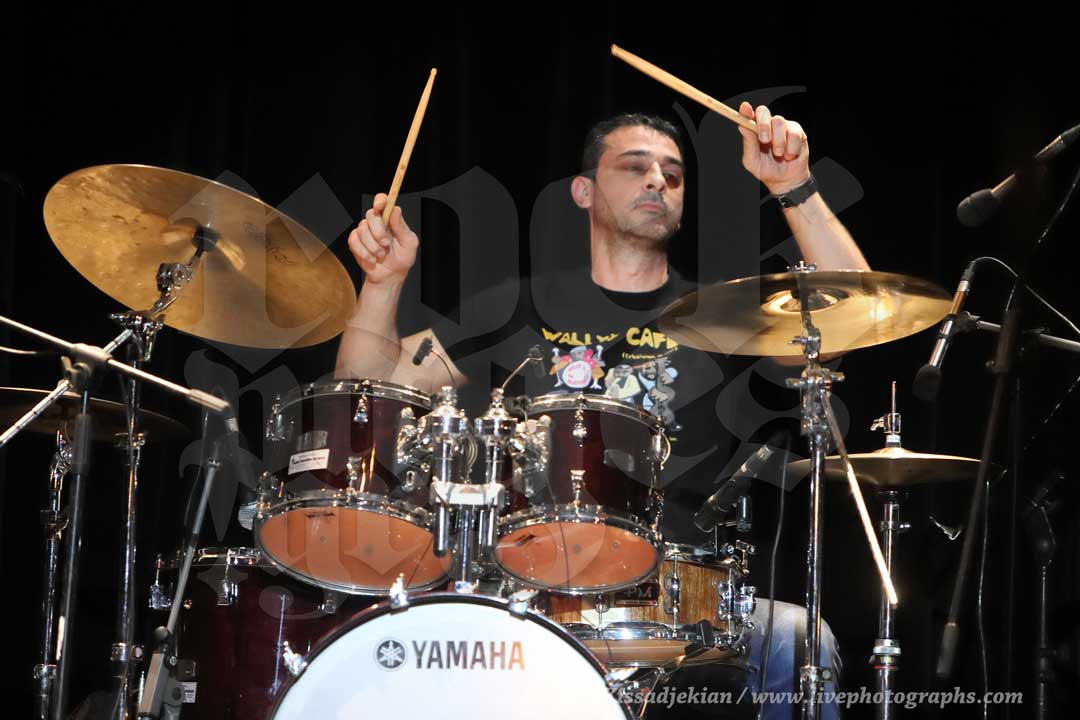 Highlights of the evening included the aforementioned “Ghost Story”, “Arabella” and “Remember The Good Times” although I must say that the whole night was an absolute highlight but these three songs stood out simply due to the subjective fact that they still remain my favorite cuts of the album. 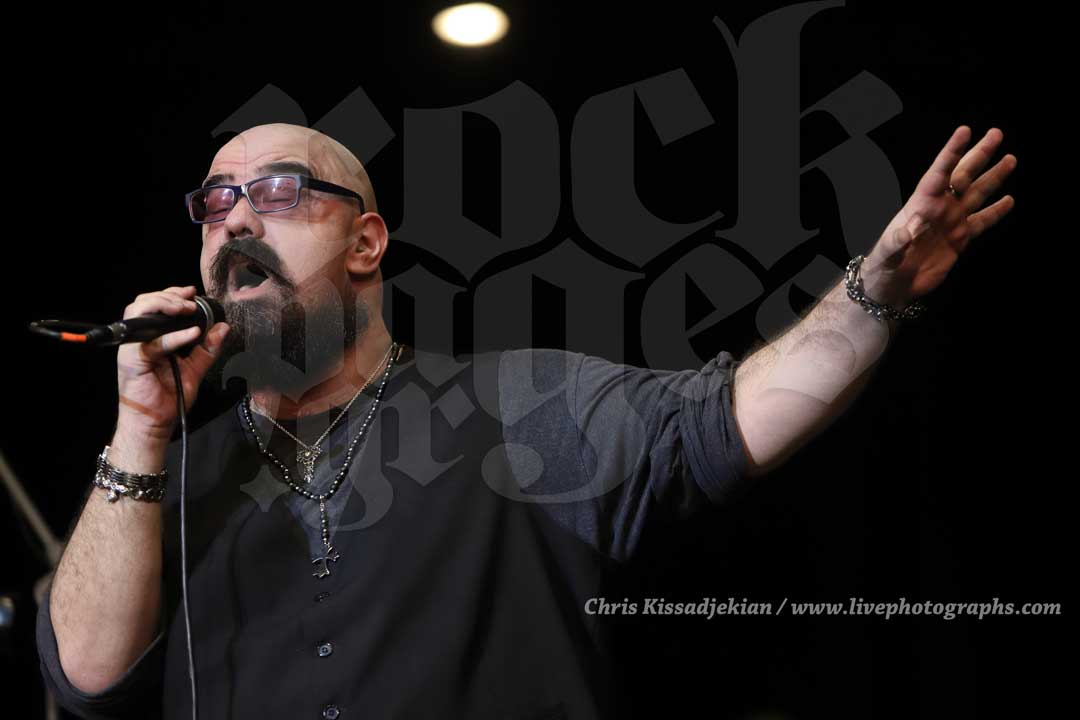 All in all, I’d say that in this digital time and age when the vast majority of the music fans find themselves in front of a cell phone or a PC screen, this kind of concerts are scarce and are definitely worth checking out. It’s like a time capsule when music really mattered and made a difference! Jon Lord and Tony Ashton would definitely be proud that Sunday night…
Sakis Nikas 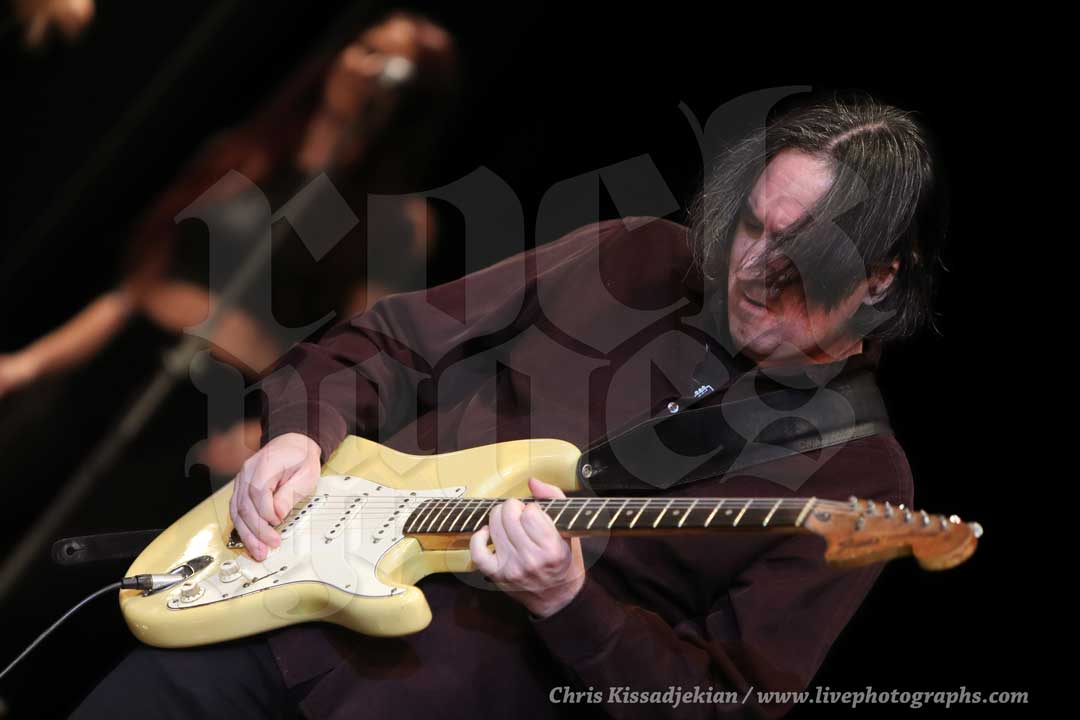