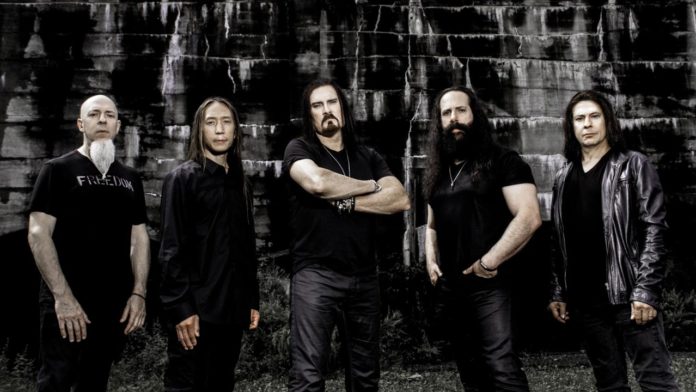 DREAM THEATER guitarist John Petrucci has confirmed to Spain’s Metal Hammer magazine that the band is planning to use some of its coronavirus downtime to work on the follow-up to last year’s “Distance Over Time” album.
“Distance Over Time” marked DREAM THEATER’s first album for for Sony Music’s progressive imprint InsideOut Music. The group spent the past 25 years recording under various labels in the Warner Music Group system, most recently Roadrunner Records, which released five albums by the band between 2007 and 2016.