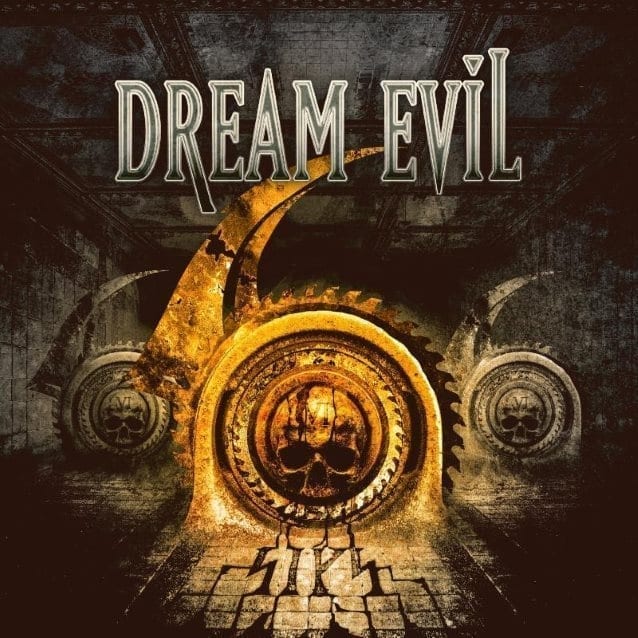 Swedish metallers DREAM EVIL will release their sixth album, aptly titled “Six”, on May 26 via Century Media Records. The follow-up to 2010’s “In The Night” was once again produced by DREAM EVIL guitarist Fredrik Nordström at his own Studio Fredman facilities, which is the birthplace of many modern metal masterpieces by such bands as IN FLAMES, ARCH ENEMY, HAMMERFALL, AT THE GATES, DIMMU BORGIR, POWERWOLF, ARCHITECTS and BRING ME THE HORIZON.