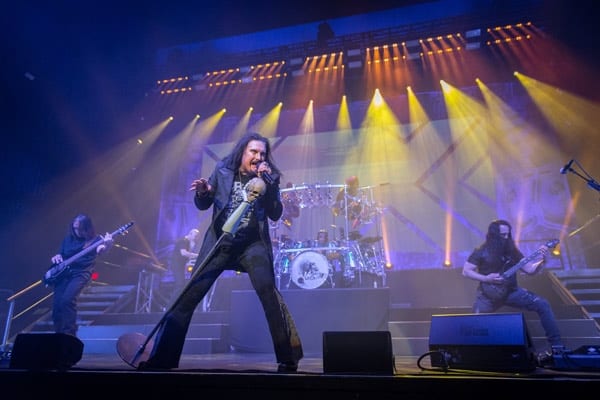 For their latest album, ‘Distance over Time’, Dream Theater went back to their more compact, guitar-driven, metallic side, one that we eagerly await to witness live in Athens in July. Let’s remember ten of their discography’s heaviest tracks. 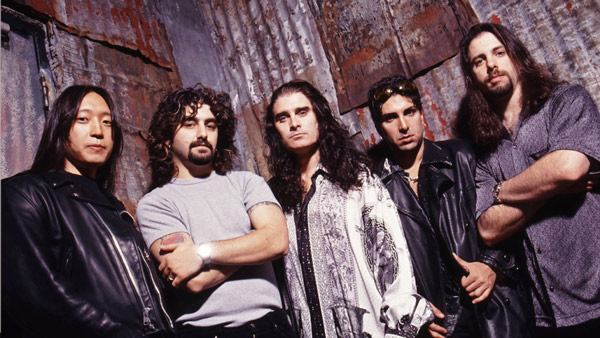 Kicking things off with something from their latest work, ‘Untethered Angel’ is of the many songs from the album that could have made the list. It is however the one that first showcased ‘Distance over Time’s musical direction. Blast the outro through good speakers and you will not be sorry…

The last song of the ‘Twelve-step Suite’ is a Frankenstein of a tune, full of recurring themes from the previous parts, as well as a mean mad main riff, one of the most aggressive in the band’s history. Only downside is, in my opinion, Mike Portnoy’s cookie monster vocals.

Describing the sound he was looking for during the ‘Dream Theater’ sessions, John Petrucci had said that he’s looking for the equivalent of a nice full bite of rich, creamy chocolate cake. That’s the sound he got, here and on ‘Behind the Veil’. This is synesthesia at its best.

Petrucci’s nerves, following a dispute with Queensrÿche guitarist Mike Stone during a tour, are combined with a simple yet effective riff. This resulted in a now classic song, which I would personally want to see on every single setlist.

While thinking about the DT epics, maybe ‘Octavarium’s Floydesque moments come to mind first. However, this beast off of ‘Systematic Chaos’, after a relatively relaxed first half, goes on to full-on traditional, sweaty heavy metal frenzy, musically but also lyrically.

An amazing composition, from a fulfilling record. It hits you right from the get-go, one riff after the next, full of twists and turns, with Portnoy putting his Vinnie Paul boots on and kicking the living crap out of these drums. The stuff around the six o’clock (oops) mark could have easily been written by Pantera.

A free rhythm guitar seminar, widely underestimated and surprisingly dark; When you were just playing ‘Master of Puppets’ in its entirety on tour, this stuff tends to happen! Thank the lord for that.

3) The Test that Stumped Them All – Six Degrees of Inner Turbulence, 2002

Back to ‘Six Degrees of Inner Turbulence’, to the second disc this time. ‘The Test that Stumped Them All’ is the crescendo amidst the title track: A devilish riff and repeated snare rolls by Mr. Portnoy, that once you get to hear, you never ever forget.

Relentless! It has the unique characteristic of not being about certain parts during the song, but rather 9 minutes of unstoppable fury. The finale, with Jordan Rudess coming in the front of the stage to play his solo live, has become iconic.

This is where it all started. A great, syncopated riff, with a tempo that forces you to headbang. It deserves to be on the top spot, as a seminal song through and through, James LaBrie and Kevin Moore putting up great performances, and of course the unique atmosphere of ‘Awake’. 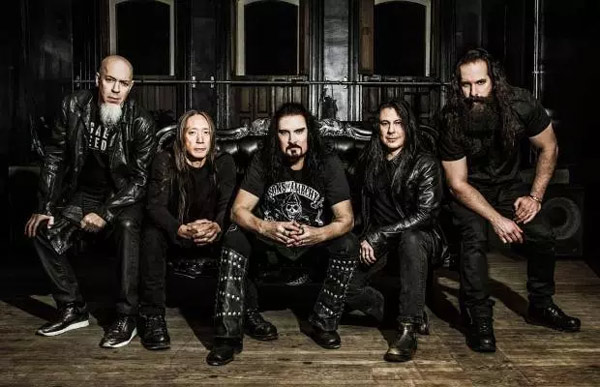