Eclipse is one of the finest hard rock bands nowadays and of course we wouldn’t miss the chance to catch them on their first visit in Greece. After all, Eclipse is at the top of their game and they always put on a flawless show. Despite the fact that it was a Thursday evening –although Eric Martensson always reminded us all to think of it as a…Saturday-, there was a satisfying turnout. Things kicked off on a positive start with the German support act, Vice. 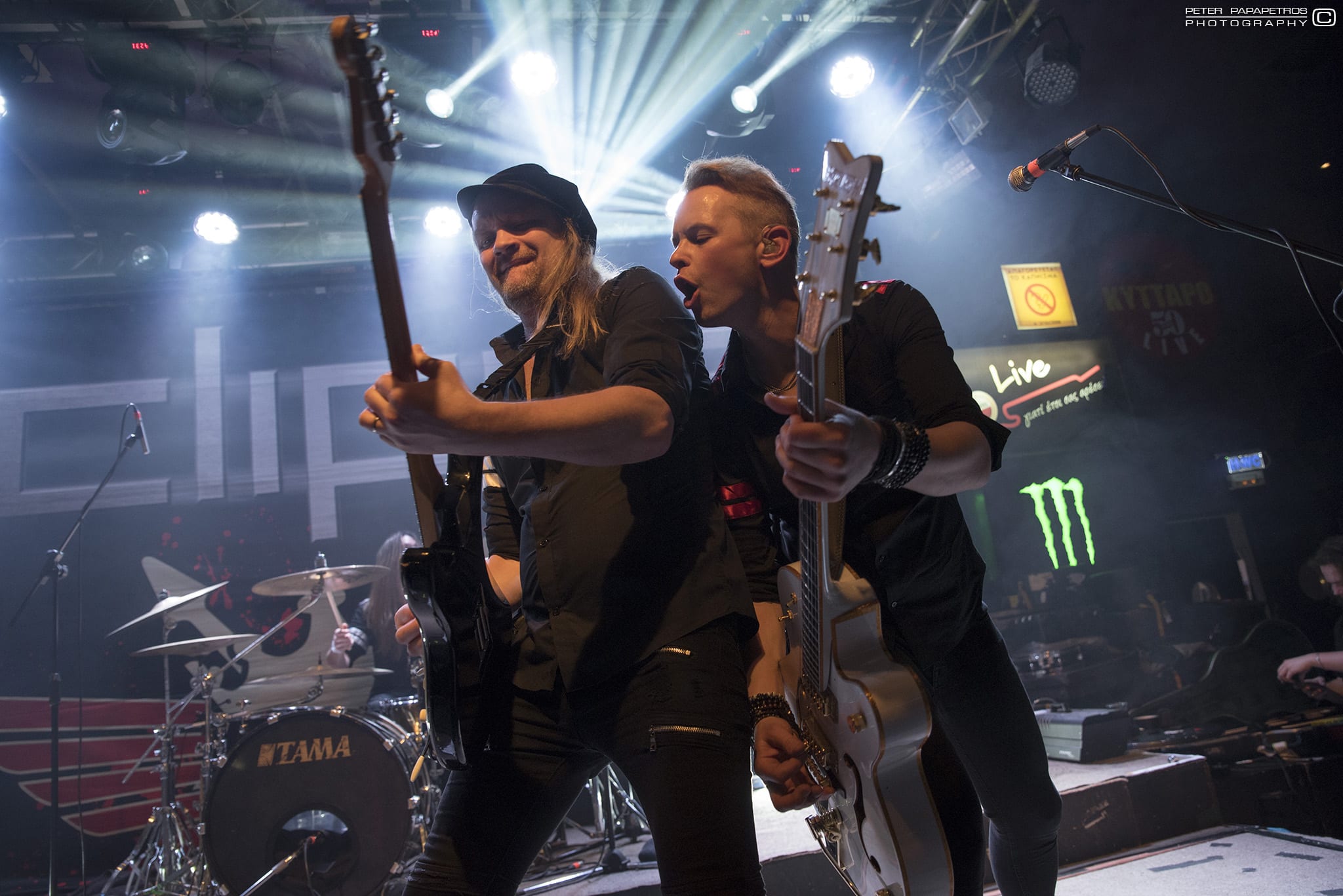 Vice hit the stage with a cool rendition of the classic Joan Jett hit “I Hate Myself For Loving You” and you didn’t have to be an expert on sound engineering in order to realize that the backing vocals were enhanced and pre-recorded. Nevertheless, Vice proved to be a really good warming up act and for almost 60 minutes they managed to create a party atmosphere reminding us all of the good old 80s sound. They might need an extra amount of work in regards with their overall stage show but the people liked them and that’s the most important thing. 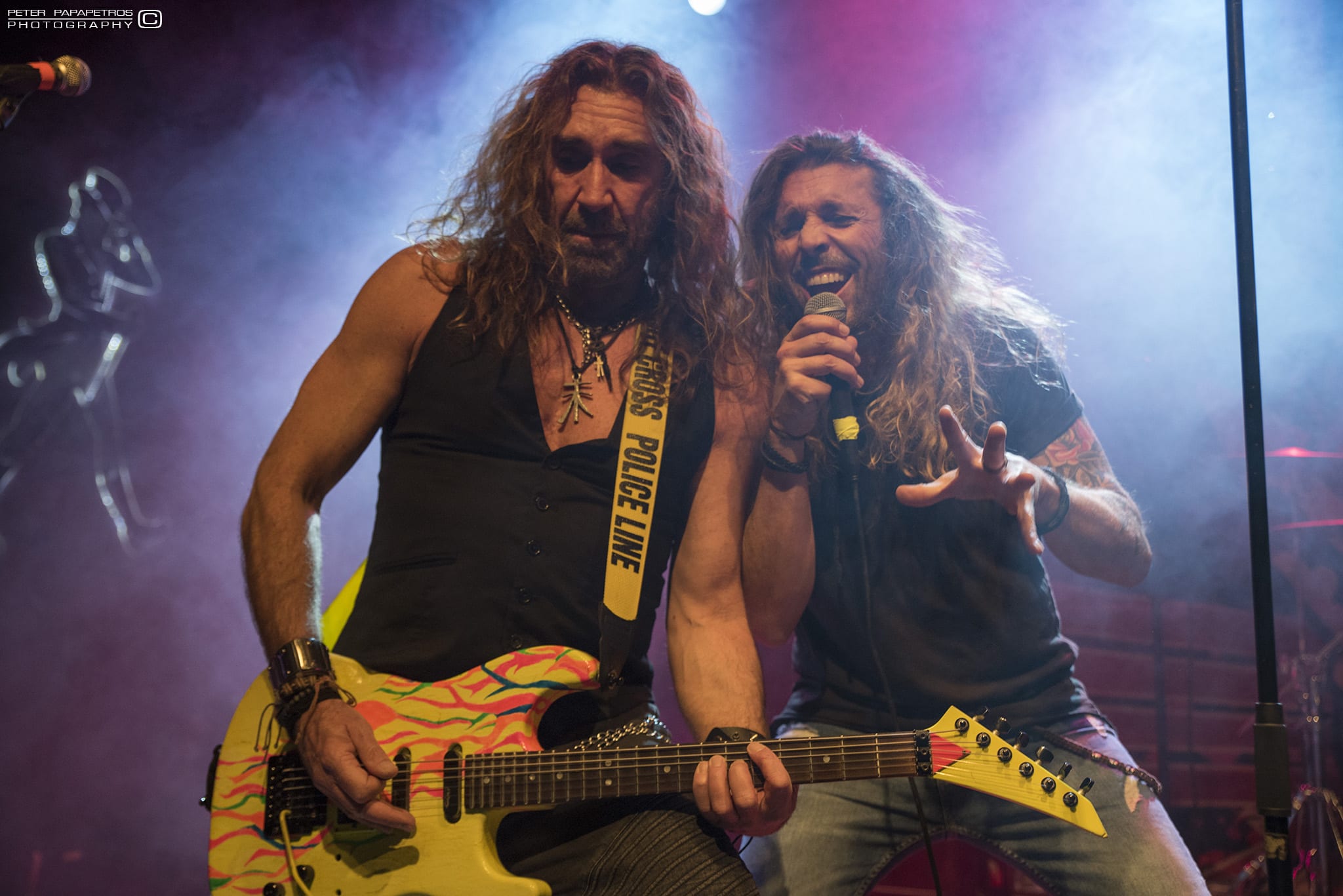 At 22:30 the lights went down and Eclipse appeared on stage with the first notes of the anthemic “Viva La Victoria”! The crowd went wild and the show has begun with a deafening roar of the crowd. Naturally the eyes were glued on Eric Martensson and Magnus Henriksson; quite possibly the best hard rock duo in the music business right now. “Mary Leigh” was up next and Philip Crusner is an absolute beast behind his kit. He comes from the Tommy Lee school of rock and I guess that says it all! The sound is crystal clear, the band’s overall performance brilliant and the set list ideal…what more could we ask for? Even the acoustic interludes –an amazing impromptu cover of Del Shannon’s “Runaway”, “Shelter Me”, “Take Me Home” and the first half of “Battlegrounds” were really cool and I must confess that they were definite highlights of the show. 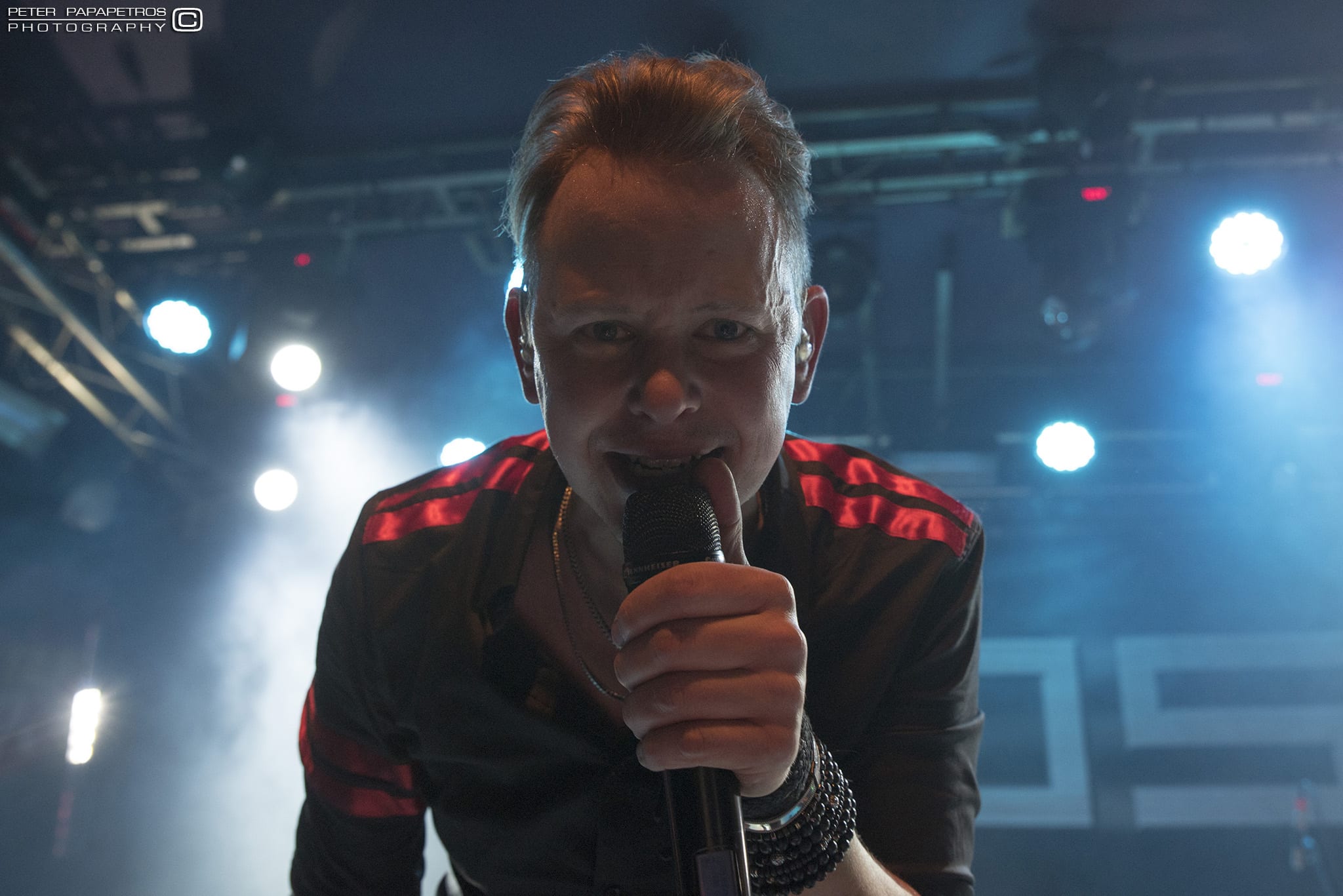 Eric Martensson is one of the most charismatic performers in the hard rock world while I have to say (and underline) Magnus Henriksson’s unique talent on guitar. The man is probably among the best guitarists right now as his Gary Moore/Michael Schenker influence is evident thus giving him extra points…at least for this editor! With such an amazing performer and a talented guitarist on their ranks, Eclipse is rightfully considered a top class band. 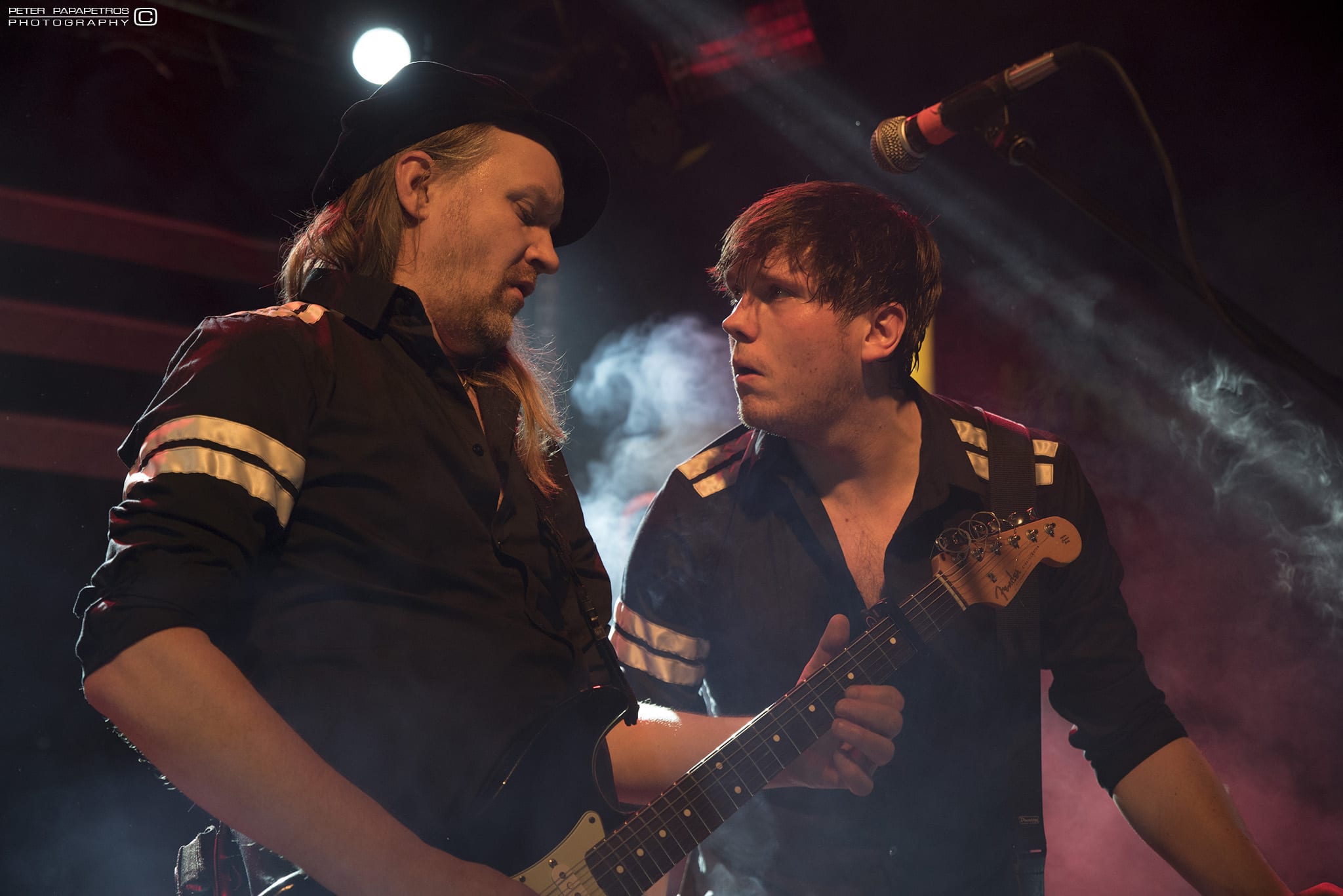 “Runaways”, “I Don’t Wanna Say I’m Sorry” and “Never Look Back” were the ideal closing tracks to an overall wonderful night. I have said it lots of times in the past that the modern Swedish scene might be drastically different to the 80s US hard rock scene but Eclipse is a band that respects the past and looks boldly ahead on a promising future (and present). Congratulations, guys, and thank you for a show to remember. 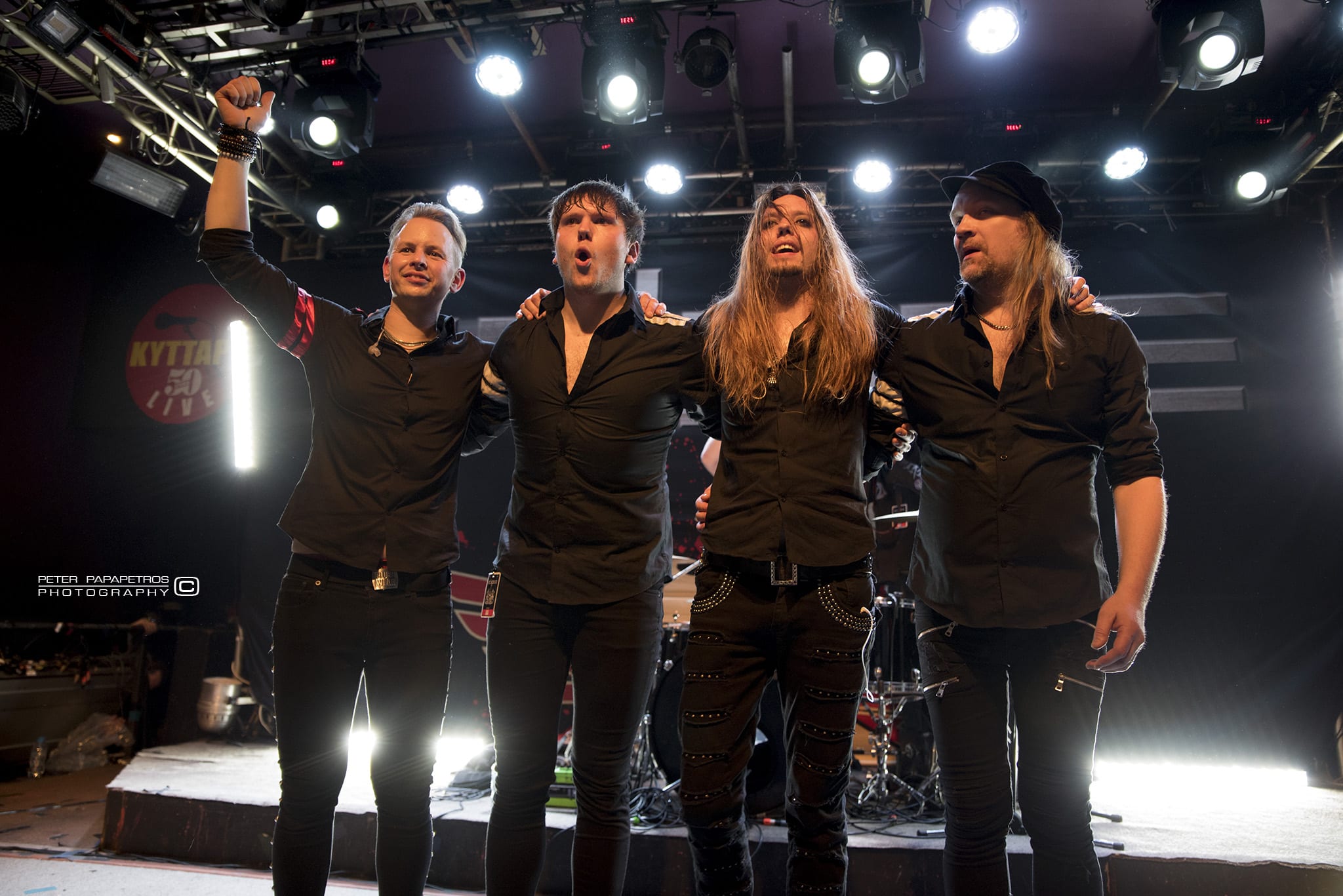