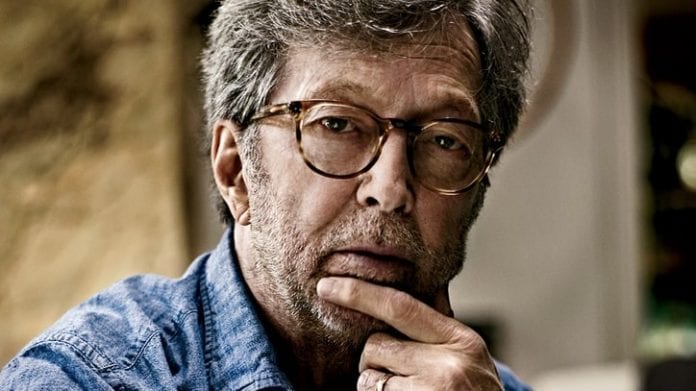 Eric Clapton is facing health issues beyond the chronic nerve problems that have affected his back and hands. The guitar great is also suffering from tinnitus, a hearing problem often caused by excessive noise.
Still, he’s not giving up on music. “I am still going to work. I’m doing a few gigs,” Clapton told BBC Radio 2. “The only thing I’m concerned with now is being in my 70s and being able to be proficient.”
Clapton has drastically cut back on his touring schedule after considering retirement, but said he remains thankful for fans who continue attending his occasional shows.
“I mean, I’m going deaf; I’ve got tinnitus. My hands just about work,” Clapton said. “I mean, I am hoping that people will come along and see me [for] more than [because] I am a curiosity. I know that is part of it, because it’s amazing to myself that I am still here.”