This was a show I was waiting for a long time to watch, actually from the very first moment it was announced. A one man show for Eric Martin, singer for Mr.Big, a band that we probably will never have the chance to watch live in our country.

The show opened with 4Bitten playing a custom made acoustic show with their songs plus a cover. Although they were playing acoustically, and they were seated, except from the always amazing Fofi Roussos on vocals, they were reflecting their tremendous energy giving their songs a different, warmer approach. The absolute highlight of their performance was their great song “Far From Grace”, which seems that it sounds awesome anyway they play it. Not that “Tell Me” from their debut album was lacking, because that song too has a different vibe played unplugged. The cover the guys chose was Janis’ “Piece Of My Heart” which was of course played wonderfully. But, since I am always weird, and grumpy I would really have liked to listen to “Rock’n’Roll Dream” played unplugged…I hope they will do me this favor some other time… 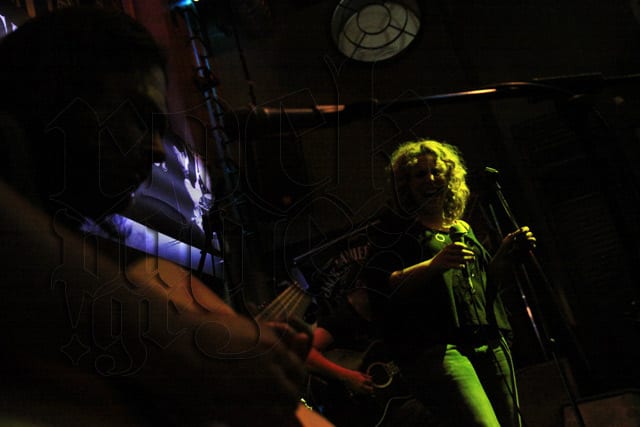 Eric Martin… Mr.Big Mouth… this guy is unbelievable! Cool, easy going, totally approachable, and down to earth, he gives you the impression than you knew him for ever, even if you just met him for the first time, which of course that doesn’t give him the right to pinch your nipples!!! He didn’t spoil anyone’s favor, he didn’t disappoint anybody, he took a picture with everyone, and signed autographs with personal dedication. Before all that he gave us the rear pleasure to enjoy his amazing voice for 90 minutes playing mostly Mr.Big songs, and playing the guitar. In between of the songs he was making jokes, playing with the audience that was really into it. 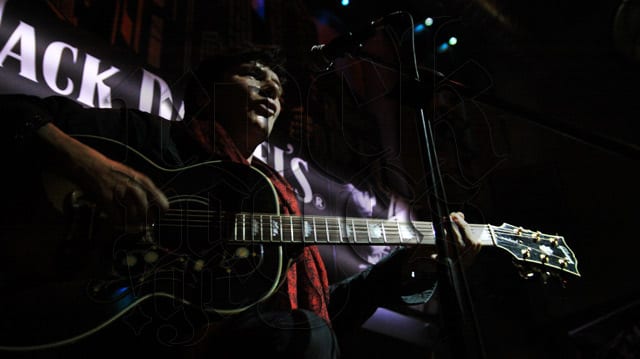 The two mega-hits “Wild World” and “To Be With You” came in the middle of the set, and not in the end with Giorgos Vanas joining him on stage for backing vocals. Where his abilities on guitar failed him, he used his singing and his humor to cope. And I guess that’s the reason he didn’t play some of the songs Mr.Big usually play unplugged, but hey, let’s go easy on a guy who sung for one hour and a half, played the guitar, sweated for a thirsty audience, that in the end was probably surprised with the show’s finish with the classic… “Crossroads”! 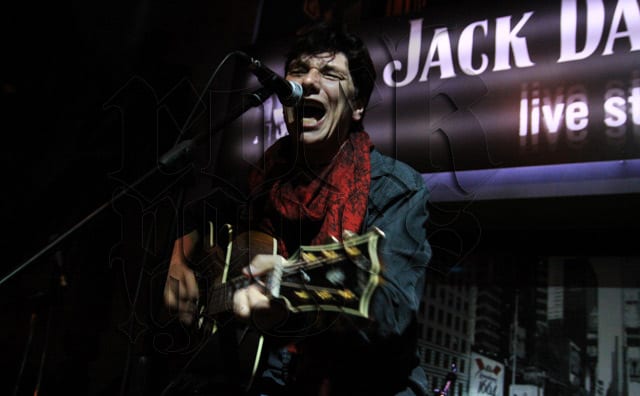 The charismatic singer took us on a journey with his one of a kind voice that sounds unscratched after all those years, and that’s very easy to notice on an unplugged show where you have just a singer and a guitar on stage. Among others he played: Where Do I Fit In, Superfantastic, Water Over The Bridge, There Goes The Neighborhood, Electrified, 30 Days In The Hole, Don’t Stop, Wild World To Be With You, Goin’ Where The Wind Blows, Just Take My Heart, No One Said Goodbye, Take Coveρ, Crossroads. But, of course no matter how good Eric Martin was, I personally had this little fantasy that he was going to play something off the TMG record. Call it what you like, but if that was the case I would have… died happy! Next time Mr.Big Mouth!