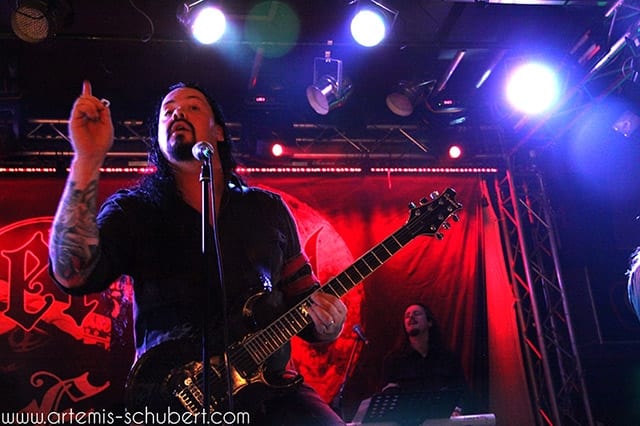 Five years since the last time in Greece for Evergrey seems a very long time. The band came through very difficult circumstances, they even came close to disband, but two older members came back to save the day.

They gave us an amazing new album called “Hymns For The Broken” and they came back to let us know that they are here for good.

The night started with False Coda from Athens. They started playing when Kyttaro club was half-full with more people getting in as the time went by. Very good band, they sure know excellent how to play their music. Progressive Metal with excellent melodies and technique, they played us four songs from their first and only album called “Closer To The Edge” (among them a song called “Respect” and the self-titled track) plus a new song called “Throne Of Blood”. Unfortunately they didn’t have much time on stage, so half an hour later they finished their set gaining the audience’s warm applause. Next in line, Need… 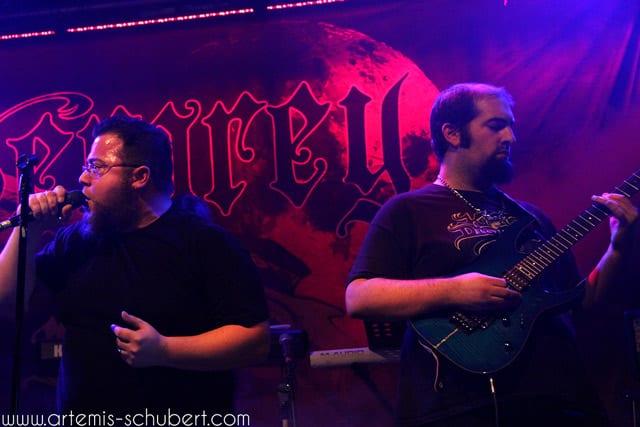 What more can you say about this band. A few months ago they played in ProgPower fest in USA and now it was time for us to witness another excellent performance. Fantastic music, amazing songs. Ravaya on guitars was in amazing mood and Jon on vocals is getting better and better with his performance. They played songs from their wonderful album “Orvam – A Song For Home” plus an older from their previous one. You just can’t stay calm when you hear “Mother Madness” next to “Lie Before You Sleep”. Simply fantastic. Finishing the show, they invited us to their special show in December 21. 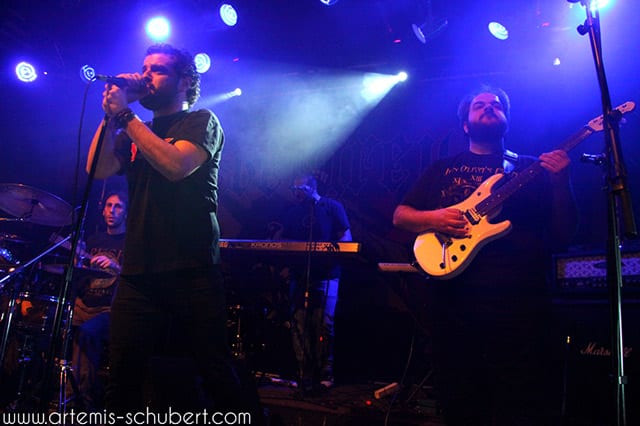 The time for Evergrey had finally arrived. The club was full, lights went out and “King Of Errors” was the first one out of many amazing songs such as the next one “As I Lie Here Bleeding”. The band was on fire, Tom Englund couldn’t be happier and the show went on. Many old songs together with new ones, they did an excellent choice and the crowd was enjoying every moment, every note and every melody. When you have in your arsenal hymns such as “The Masterplan”, “Solitude Within” and “Blinded” you have nothing to fear. The crowd tried to sing louder than Tom on “I’m Sorry” and “Words Mean Nothing” and they did a very good job.


As the night was coming to an end “The Grand Collapse” gave us the final shot. I don’t know many band who in their 9th album can compose such a masterpiece that hits their top-10 (and maybe top-5). They left the stage, coming out a few moments later for another four songs. The last one was their most known one, “A Touch Of Blessing”. 2 hours and 22 songs later they said to us goodnight. The 29th of November will be in our memories for a very long time. An amazing night with 3 excellent bands, 450 people couldn’t ask more. Let’s hope to live again moments like these. 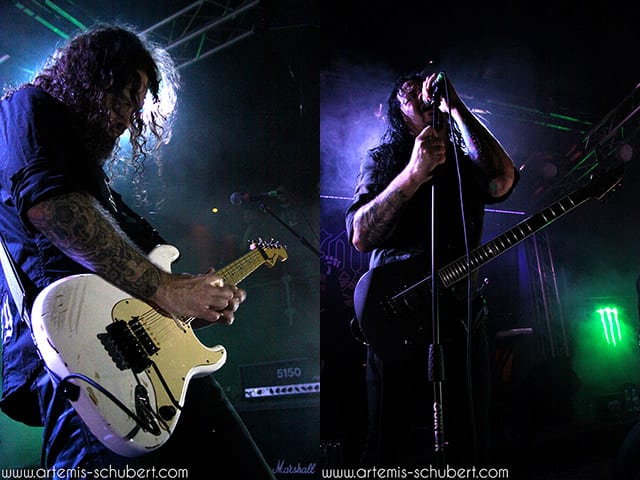 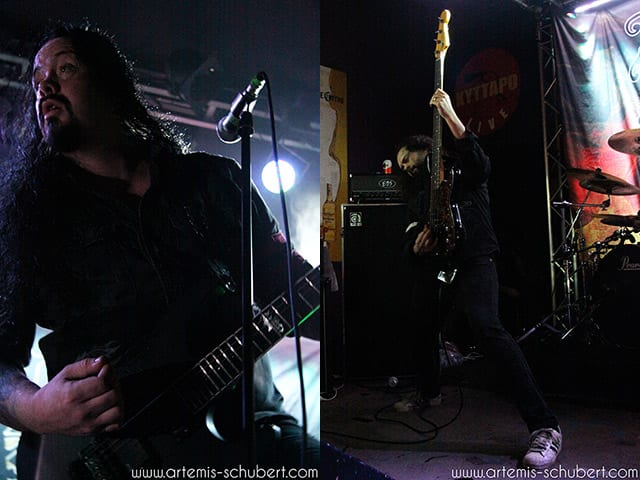