It’s not a big secret that Fates Warning has a really special bond with the Greek audience and each time the American band decides to pay a visit to our country for a concert, it’s an ideal chance for every music fan to witness one of the best progressive bands…ever! Add to the equation that Fates Warning had recently released a superb studio album called “Theories of Flight” and you realize why it was a no-brainer to catch yet another show by the guys! 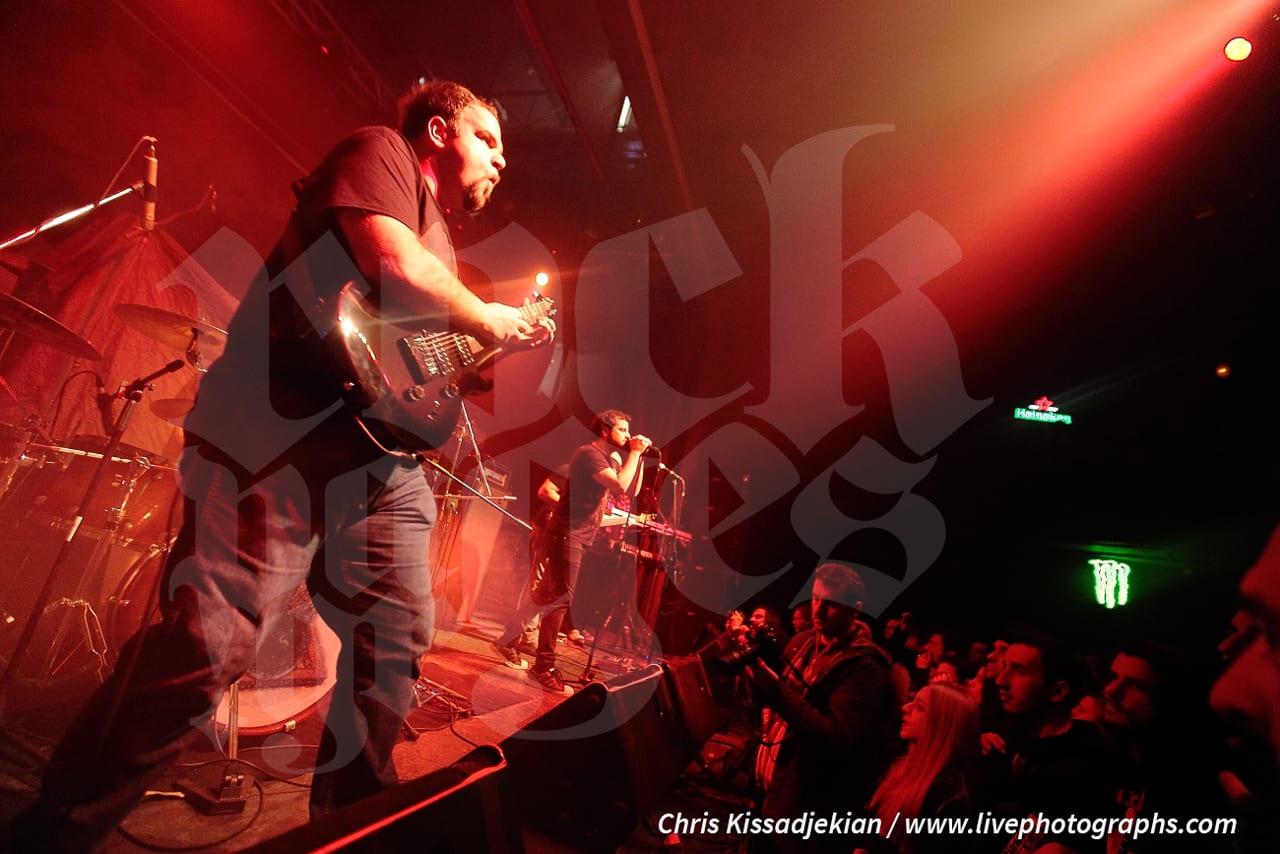 Honestly, I couldn’t have thought of a better and most fitting opening act than Need. This is a band that has carved its path for more than a decade and quite truthfully I believe that if they were located in USA or England things could have been far more promising for them. For 45 minutes the showed what a band can accomplish if it works tirelessly in the studio and rehearse hours after hours in order to present the best possible show for the fans. The fact that the crowd never stopped supporting them (quite a luxury for an opening act) and that they were people from abroad who travel to Greece specifically for Need, it’s indicative of what the Athenian band has accomplished all these years. Their performance was once again brilliant and all I have to say to the guys is…thank you! You make us proud! 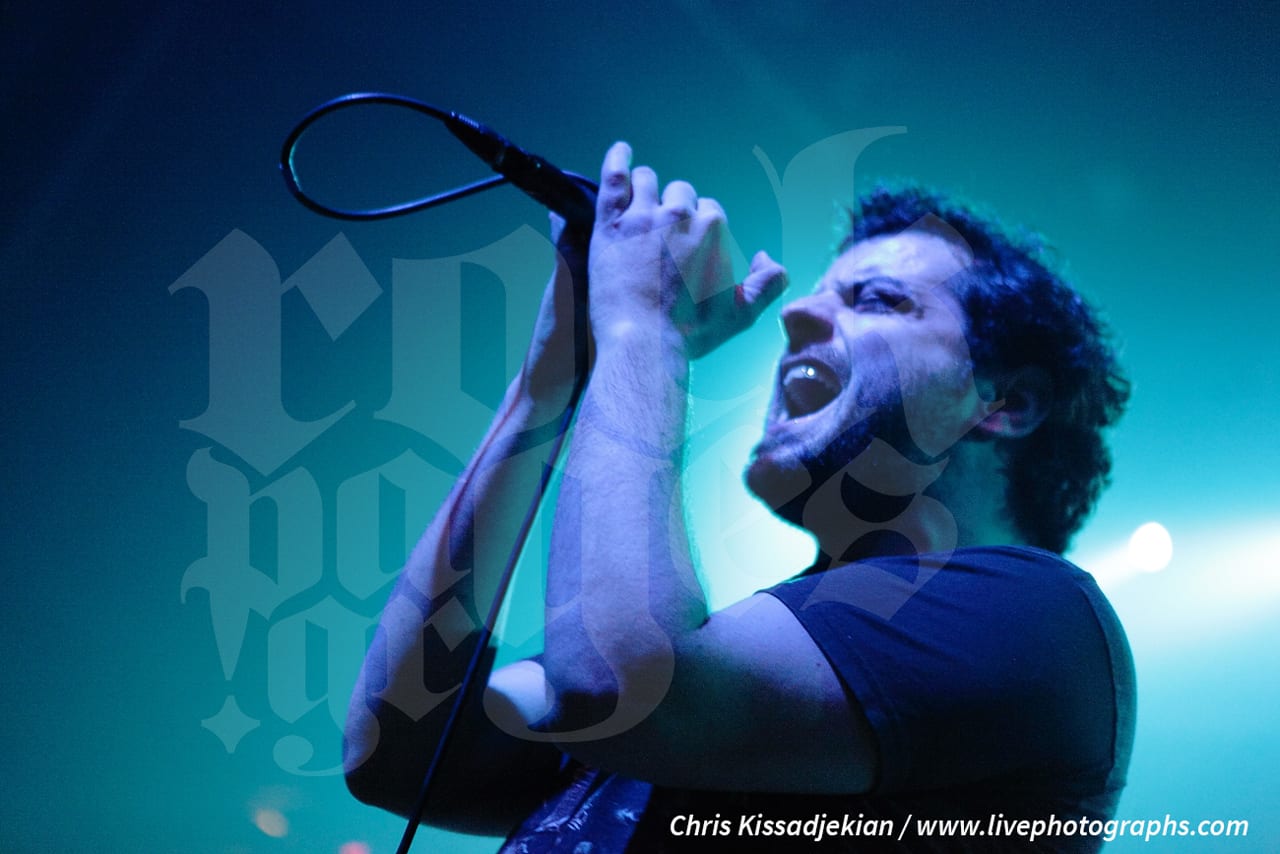 At 21:45, after a short intro from the speakers, Fates Warning hit the stage and the crowd went wild! The first notes of the song “From The Rooftop” set the pace but the pandemonium started with the follow-up “Life in Still Water”! Words cannot describe the frenzied reactions of the fans upon the sheer listening of that classic Fates track. Even the band itself seemed amazed at that crowd response to the song! Fates was as always energetic and flawless; Alder was on top form behind the mic, Vera was grooving in his usual style, Jarzombek got on everyone’s nerve with his absolutely cool yet unique drum work, the youngster Abdow provided all the necessary solos while Matheos was standing on the right side of the stage almost inexpressive yet clearly satisfied by the overall performance of the band and the fans’ welcoming. 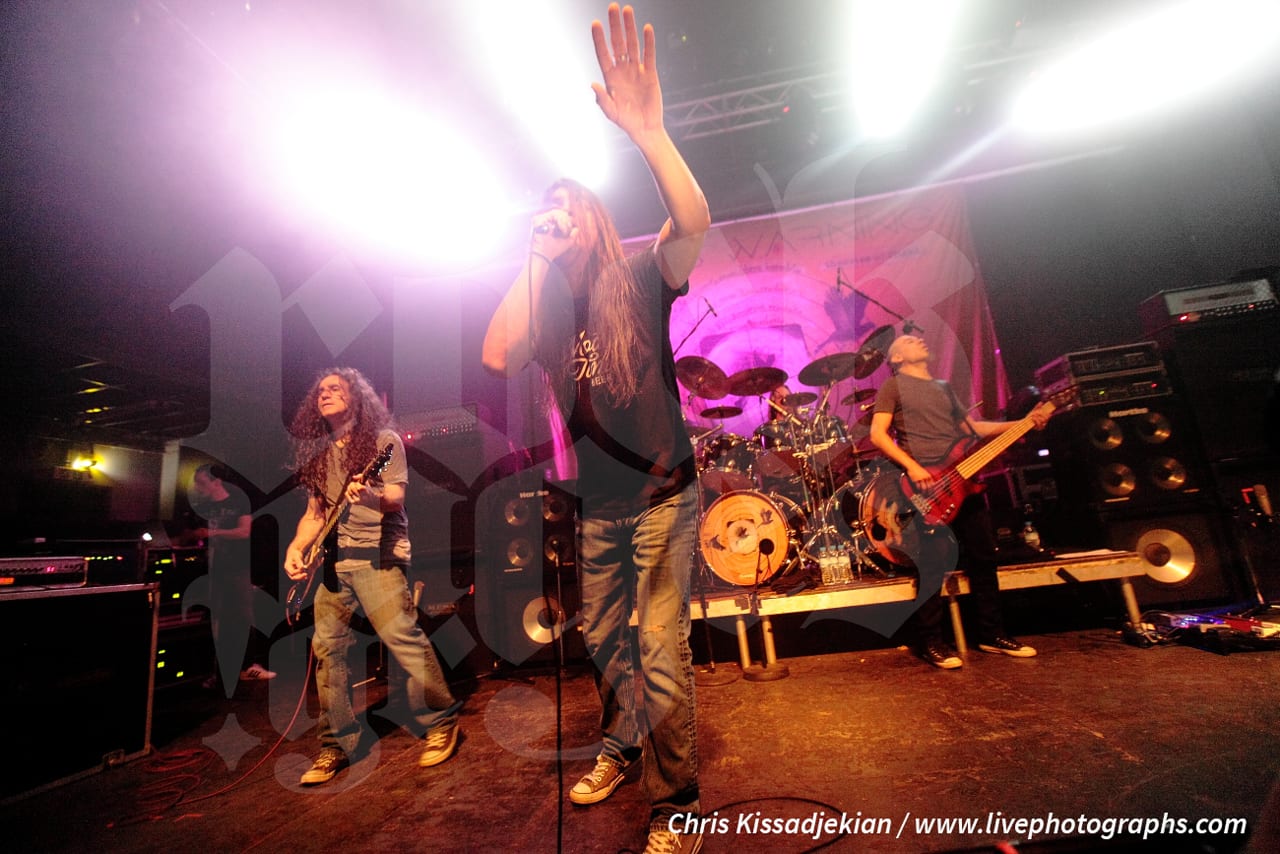 The new album was highlighted by the inclusion of the aforementioned “From The Rooftop”, the instant classic “Seven Stars” and my personal favorite “The Light and Shade of Things”. Naturally, we were treated with many songs from “Parallels” and “A Pleasant Shade of Gray” while I must say that I was really satisfied to listen once again live renditions of “One Thousand Fires” and “Firefly” (quite possibly the best cuts of the “Darkness…” album). The obscure “A Handful of Doubt” from the underrated “FWX” and the perfect take of “Through Different Eyes” were the absolute highlights of another remarkable Fates Warning concert. 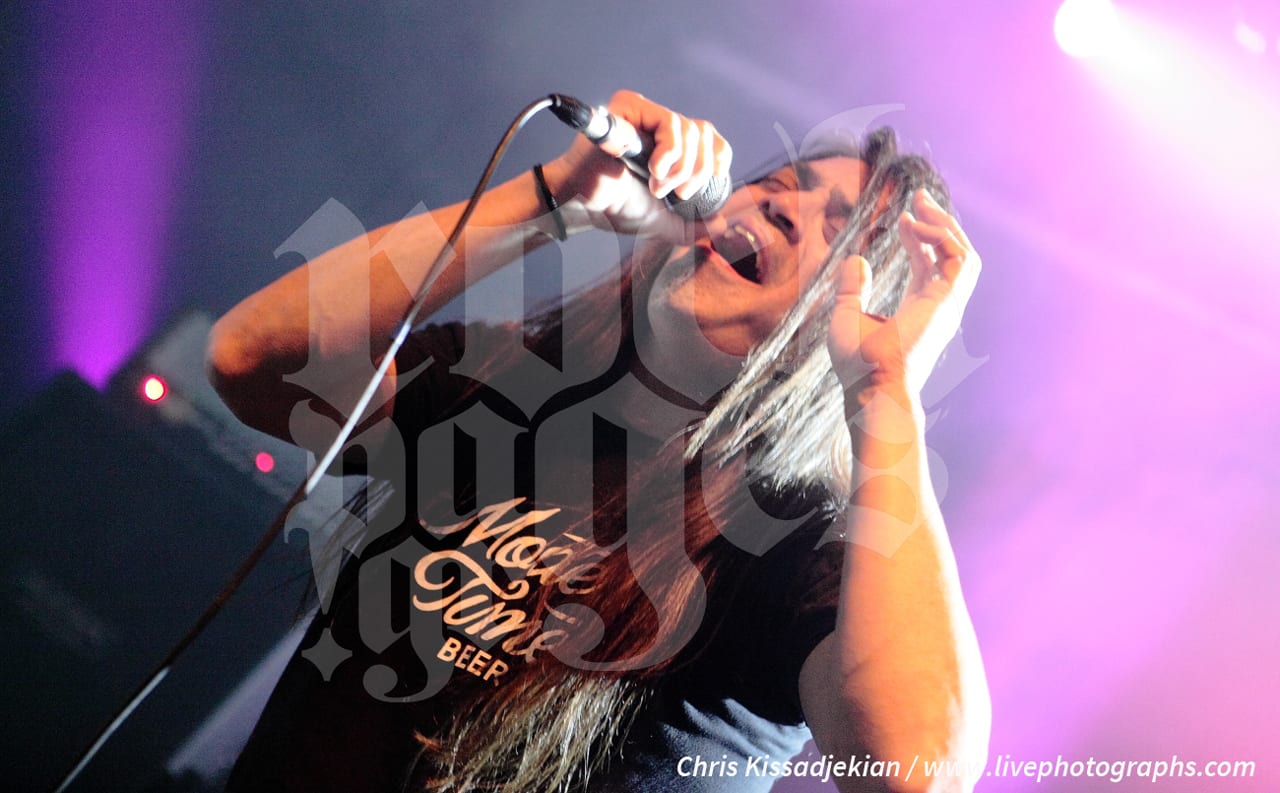 The closing notes of “Monument” signaled the end of the show (after 105 minutes) but I am sure that Fates Warning will return really soon to Greece. After all, it was once again a packed venue! 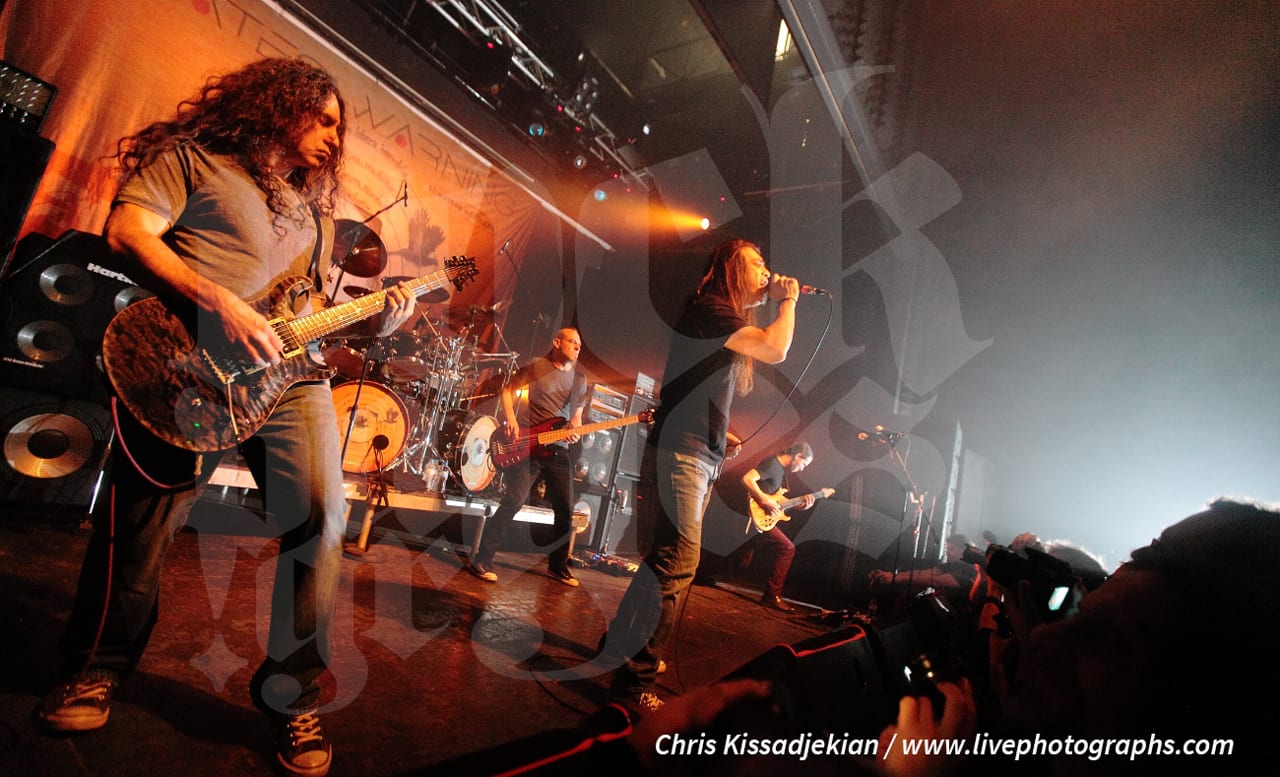