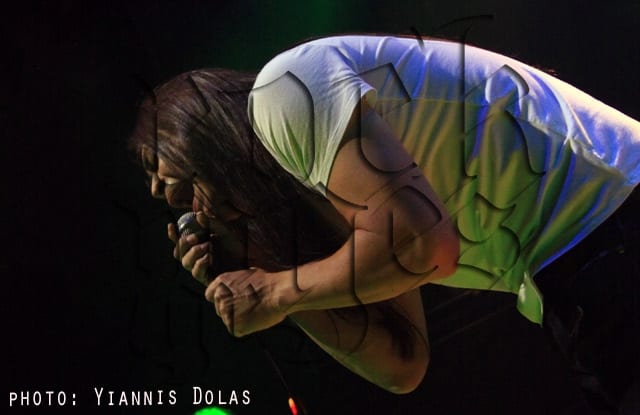 Fates Warning was, is and always be one of the more beloved bands among the Greek fans. They might have not been so active lately but every time they pay a visit to our country the fans are always absolutely supportive. In addition, this time, Fates has returned with a brand new studio offering under their belts (entitled “Darkness In A Different Light” and we must say it’s brilliant) so we were anxiously awaiting to listen to the live renditions of those new songs.

The Greek outfit of Parthian Shot opened the show and I must confess that they didn’t win me over. I haven’t seen them in the past so I didn’t know what to expect from them. Yes, they were well-rehearsed and they seem to acquire a certain level of musicianship (especially their guitarist was flawless and impressive). Their major problem lied in the compositions themselves as they were…well, uninspired and typical. 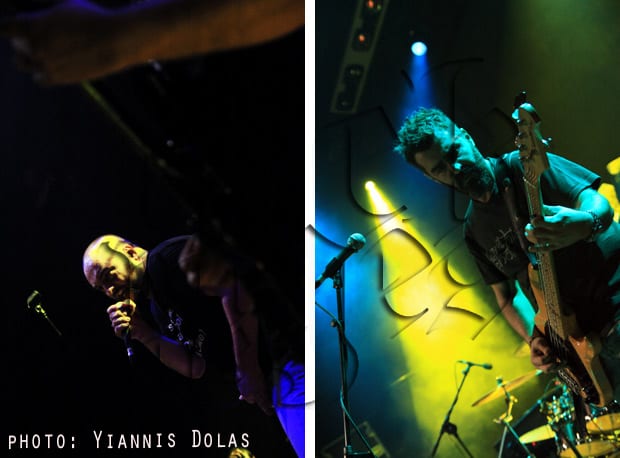 On the contrary, The Silent Wedding justified their overall good name in the local scene as their power/prog style (quite reminiscent of Conception) seemed to go down well to the crowd and the icing on the cake was the fact that they wisely chose to play apart from 4 original songs one good version of “Gutter Ballet”. Highlight of their performance was the demonical drummer who showed absolutely no mercy on his pitiful drums. 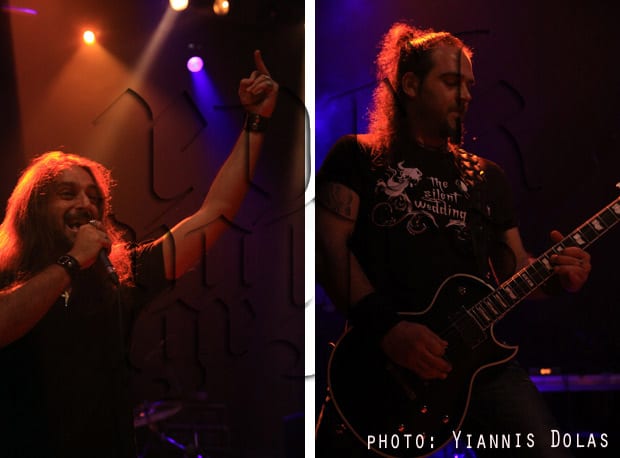 At exactly 10:30, the lights went out and up came on stage Bobby Jarzombek, Joey Vera, Mike Abdow, Jim Matheos and Ray Alder with the brand new song “One Thousand Fires” (that opens also the album). Clearly in a far better mood compared to their previous visit in Terra Vibe a couple of years ago, Fates proved once again that they are not only a force to be reckoned with in the prog genre but personally I believe that its is the best prog metal outfit ever! Their touring guitarist, Mike Abdow, was flawless despite his young age, Vera was the familiar, perfectionist, smiling Vera, Jarzombek was imposing behind the drums (although I prefer Zonder), Matheos was as usually standing on his corner without shaping any facial expression and Ray Alder…well, I loved his stage presence and I loved his vocal timbre and despite the fact that he can’t reach the high notes of the past, I prefer his style nowadays…he is a much more mature and authoritative position right now. 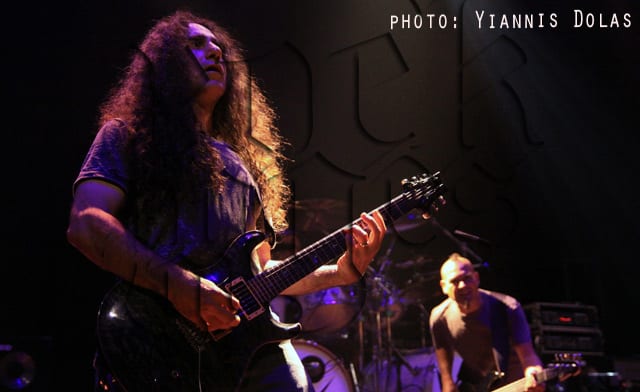 The overall sound of the club was OK (there are always sound problems with this specific venue) and Fates presented a well-balanced 110-minute set that included songs from 1989 and onwards. Certainly, we would have loved to listen to a song or two out of “No Exit” but no complaints here! 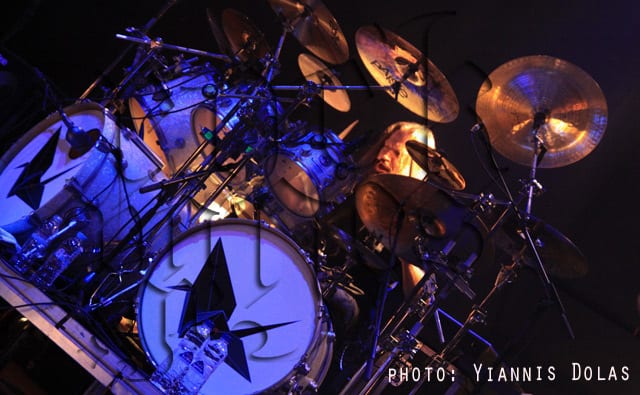 As a closing note, I’d say that Fates should definitely return really soon…after all, 700 crazy Fates fans would agree with me!