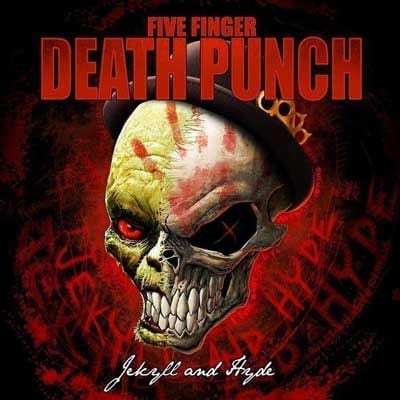 director so that it wouldn’t make sense even by accident, according to the band’s guitarist, Zoltan Bathory. On the other hand, Prospect Park, the band’s US record company, Jeremy Summers, said that there was no way that they would interfere in the band’s choice: “First we were scratching our collective heads, but we never once interfered with [the band’s] vision… so ultimately — if that’s what the band wants to put out, we are not going to stop them. We were shocked, then cried, then laughed because it’s actually funny.”