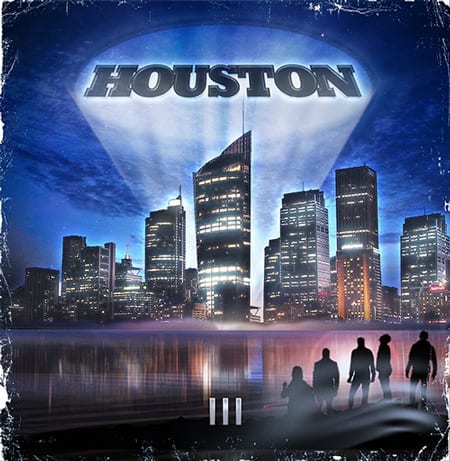 Swedes AOR-die hards will release their fifth album, titled “III” as it’s their third of their self-titled ones, on November 24th through Livewire/Cargo Records. The band worked with producer Martin Karlegård (Reptile Smile), who helped them add a mature and organic sound to their brand of classy and classic Melodic Rock. As singer Hank Erix explains, “It’s been a very creative time with Martin, it’s great to find a producer that brings out the best in you for every single take. Personally I’ve never delivered such a vocal performance as on this album. I really found my sound and I have matured musically since our last album and especially since our debut in 2010. This is a new beginning for Houston.”