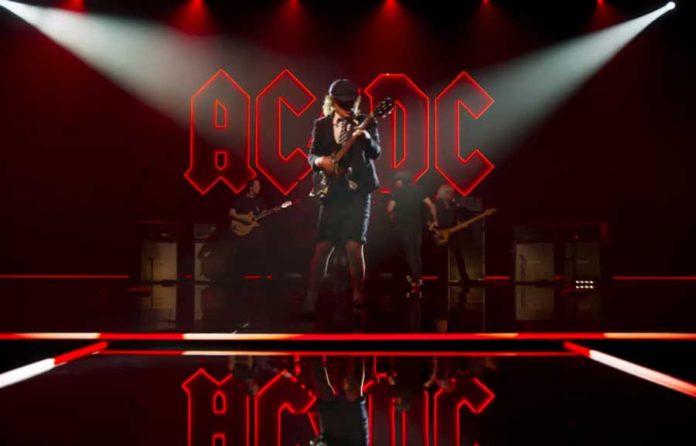 AC/DC released the video for “Shot In The Dark” from their upcoming album “Power Up”, which is going to be released on November 13th.

Power Up is AC/DC’s 17th studio album. For Power Up, the band reunited with producer Brendan O’Brien who helmed the double-platinum Black Ice in 2008 and the gold Rock Or Bust in 2014. Charged up for the next decade, AC/DC cut twelve new tracks for the album, proudly maintaining their signature sound and all of its powerful hallmarks.