Just before Flotsam & Jetsam return to Greece for two shows in Athens and Thessaloniki we take a look on some known and some not very well known facts from their 30-plus history. Some you may know, some you may don’t but what’s for sure is that this shows-just like the past ones- are guaranteed to offer you good fun!

1. Before adopting the name “Flotsam & Jetsam” and the first proper lineup the core of the band with Jason Newsted was called Paradox and then Dredlox. Newsted was the main vocalist. 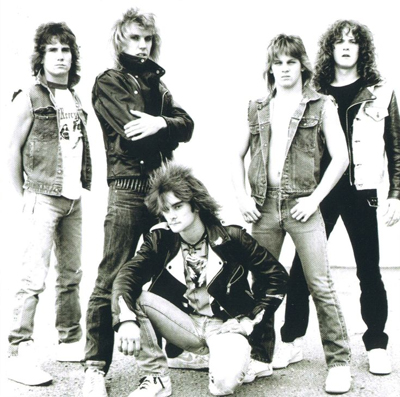 2. “A.K.” (Eric A. Knutson) was a student at the same summer school with drummer Kelly David-Smith and asked to audition for the band after a performance at a talent show. He became a member of the band on a 2-week probation and got the nickname “the 2 weeker”. A.K. is the band’s frontman until today!

4. The band’s debut “Doomsday For The Deceiver” was the first in Kerrang!’s history to receive 6K’s, usually 5k’s is the best score for an album reviewed in the magazine.

5. In 2001 A.K. left the band to follow different music paths and formed “A.K. Corral”, a country band. His replacement was James Rivera from Helstar who fronted the band through an entire tour. A.K. returned in 2004.

6. Their next studio album after A.K.’s return, “Dreams Of Death” (titled after the second song on “No Place For Disgrace”) was based on the singer’s nightmares and it was a concept. 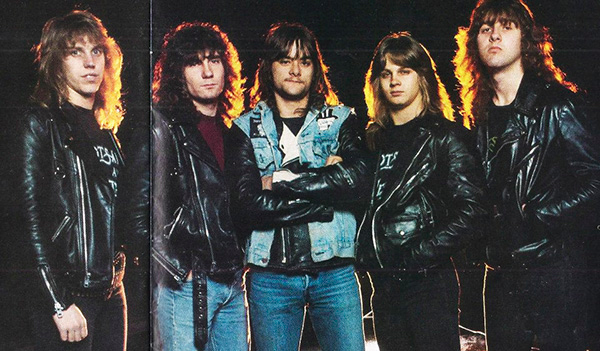 7. Soundgarden’s Chris Cornell is mentioned on the credits of the song “The Message” on the album “Cuatro” that was released in 1992. The band never met Cornell in person. The music was already written and it was sent to him to write the lyrics.

8. On “Ugly Noise”, which was released in 2012, where the band used crowd funding platform PledgeMusic for its recording and production, was the first since 1997 where original members Michael Gilbert and Kelly David Smith played in the band, while Jason Newsted although he didn’t take part in the album co-wrote lyrics for some of the songs.

9. Creighton Fraker, AK’s son took part in American Idol in 2012 and actually made it to the shows’ 24 candidates. Fraker was adopted by a preacher in South Dakota and when he found out that Flotsam & Jetsam’s singer was his biological father the two of them became separable.

10. The band’s current drummer is Jason Bittner who played and recorded 7 albums with Shadows Fall. Bittner was handpicked by Kelly David Smith who had to leave the band to be close to his family. He has won numerous awards including the Modern Drummer Magazine reader poll for #1 Up and Coming Drummer of 2004, and in 2005, #1 Best Recorded Performance for the Shadows Fall album “The War Within”, #1 Metal drummer (2005/2006) #2 Clinician DRUM! Magazine 2011. He is recognized for his tight playing, extensive skill with double bass drumming, particularly his ability to play complex patterns at high speeds, and his familiarity with numerous styles of drumming, including latin and jazz. 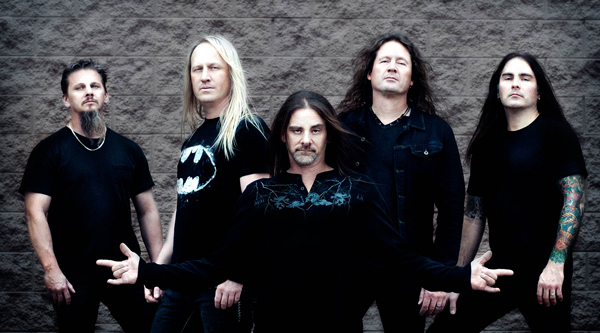