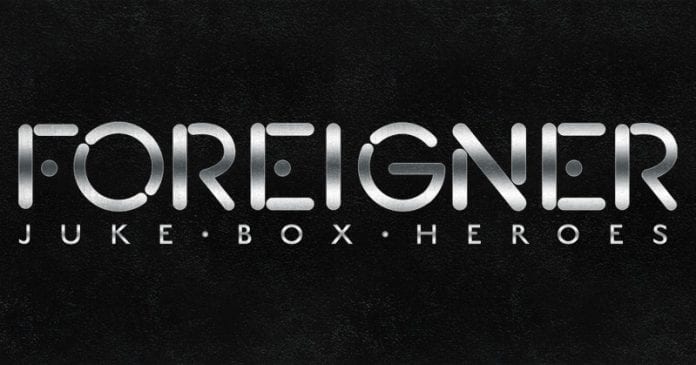 Founding member Mick Jones and Kelly Hansen shared a historic announcement – Foreigner’s first-ever ticketed reunion concert featuring all original members will take place on August 4th, 2018 at The Sturgis Buffalo Chip in Sturgis, South Dakota. Here,will join Mick Jones and Foreigner to rock through some of the best-selling songs from the band’s 10 multi-platinum albums and 40 years of enduring top ten hits. While Foreigner’s original members have joined the band for surprise appearances in the past, never before have they announced a ticketed reunion where fans can join in for the ultimate soundtrack of summer.