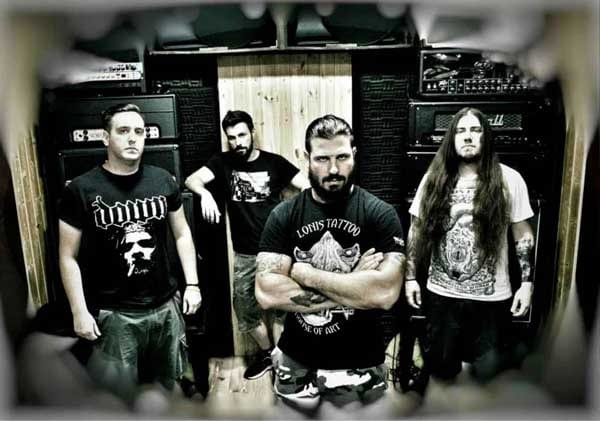 Full House Brew Crew is a 4 piece band that was found during 2009 by Vagelis “Van” Karzis, member of Rotting Christ for the last 6 years. Vagelis is the lead singer, lead guitar player and the main songwriter of the band. In 2009 he wrote 10 Heavy Groove songs influenced from bands like Pantera, Black Label Society, Five Finger Death Punch, Godsmack, Metallica and on 2011 having Spiros (Bass) and Sakis (Drums) on his side, they recorded and self-released their first full-length album called “Bet It All”. Album number 2, is already finished and just like a thunderbolt charging straight from the top of Mount Olympus, these heavy-riffing monsters are ready to unleash it via ROAR! Rock Of Angels Records. More information on the album title and release date coming soon!