A year after the first one the famous Gary Moore hardcore fans returned with the second tribute to the great Irish guitarist that had it all: the blues stuff, the hard stuff, killer ballads, powerful rock anthems, laughs, cries, and of course tons of feeling. 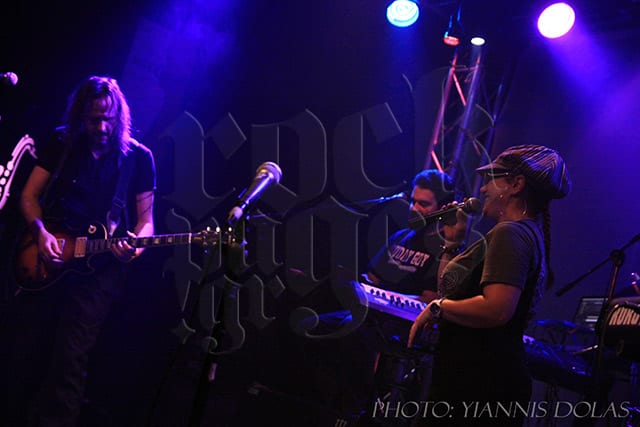 Cold Sweat opened the evening with Gary’s blues songs. From the first number first guest, Iraklis Zotos, was on stage, a man who was going to be pretty busy all night long up and down the stage. From the second song onwards the main singer, Vicku Bee, took the stage bringing a shadow of a doubt in my mind, wondering how she was going to perform on Gary Moore’s songs. Very soon Vicky’s performance won me over, since her warm voice matched perfectly with the electrifying blues songs. The rest of the Cold Sweat Blues Band consisted of Thanasis Giokas, Yiannis Skylas on keyboards, three guys from Joker, while one of Gary Moore’s long time collaborators, Vic Martin, who actually played last year too, got on stage, as well as Bill Kottos on guitar. Cold Sweat did a wonderful job opening the show setting the pace for the audience, while their song collection was great too, with only three songs being the same with last years’ show where Vasilis Merziotis and his band covered the blues period. Their absolute highlight was Giokas and Kottos guitar duel, with Vic Martin’s big smile.

Wishing Well, Oh Pretty Woman,  All Your Love, Umbrella Man, Walking By Myself, Still Got The Blues, Checkin Up On My Baby, The Sky Is Crying ,  As The Years Go Passing By, The Blues Is Alright 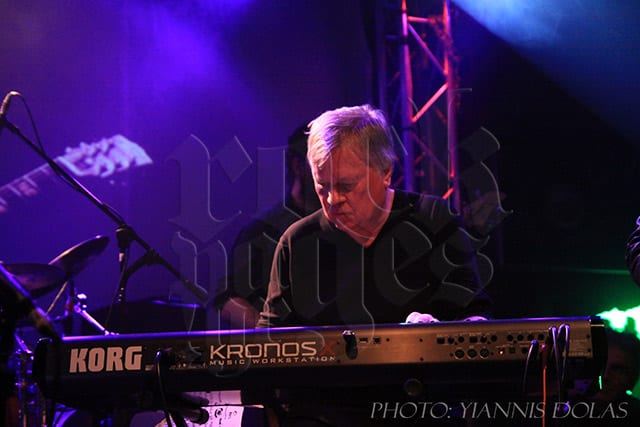 With an expert from “Loner” that went through Kyttaro’s PA the second part of the tribute kicked off. This was the hard rock part and the band was on fire from early on with three guys from Remember Lizzy (Michalis Dandoulakis, Panos Papapetros, and Yiannis Sinnis), Akis and Manos Gavalas on drums and keyboards respectively, and Alexandros Stavrakas on bass. Nektarios Poulakos (Keado Mores), Stergos Volas (Big Ballz), Yiannis Koronaios (Ragenheart), George Maroulis (4Bitten), George Diamantis (Delivers) Naya Kouti and Yiannis Papanikolaou (Rock’n’Roll Children). stepped up to sing, while on guitars some big names of the Greek scene appeared as guests: Aggelos Perlepes, Alex Flouros, Thanasis Hatziagapis, and Yiannis Papadantonakis (who also took care of technical apsects of the show) paid their own tribute to Gary. 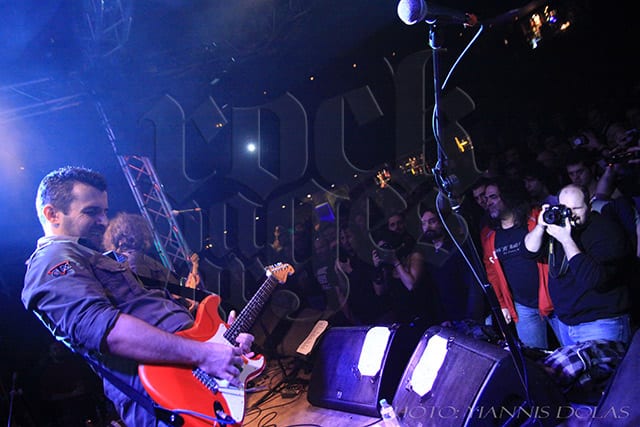 Of course, there must be a special mention for Chris Tsangarides, a great producer, who worked on Gary’s first album, while he was nominated for a Grammy award for his work on Judas Priest’s “Painkiller”. What was also interesting was the fact that there were different guests, and changes into the set, comparing to last year’s show, especially on the blues part, with all the big hits, and the more obscure ones having earned their place. 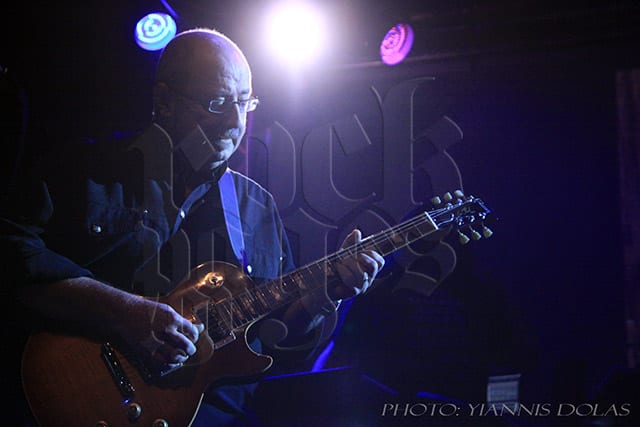 In general, you cannot make too many comments about such a devotion of love that also had as the icing to the cake the participation of two of Gary’s collaborators with all the hardships, technical and more, that something like that entails. Every detail was taken care of, while the performance and the playing were top notch, as it should be in a project like that with all the guys that appeared making it look like a piece of cake, despite that wasn’t the case at all!

Run For Cover, Shapes Of Things, Military Man, Over The Hills And Far Away, Wild Frontier, Thunder Rising, Empty Rooms, Don’t Take Me For A Loser, Hold On To Love, Parisienne Walkways, Don’t Believe A Word, After The War, End Of The World, Hiroshima, Victims Of The Future, Murder In The Skies, The Loner, Waiting For An Alibi, Black Rose, Out In The Fields 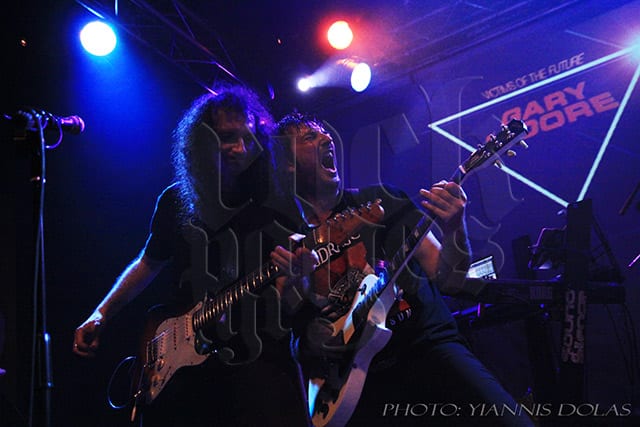 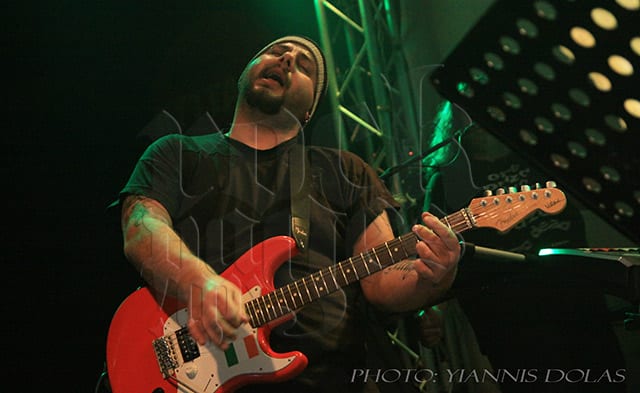 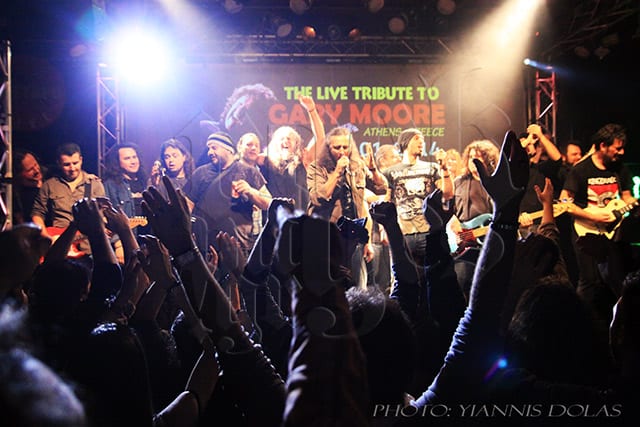