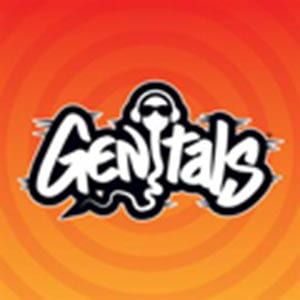 This is the debut album by the Athenian quartet. Genitals is an outfit that its sound revolves around rock with many funk and a few punk elements scattered in between. Their self-titled record is a pretty respectable effort with many good ideas and an energy that makes the listener return to the album for yet another listening. There might not be any hit songs in sight but the musicians that comprise Genitals show clear evidence that they ahve every potential to achieve something remarkable in the future. One slight observation of mine lies in the relative homogenic style of the songs that bear in general the same tempo. But the qulaity of the songs is undeniable. All in all, I must congratulate Genitals and I am looking forward to viewing their evolution as a band.