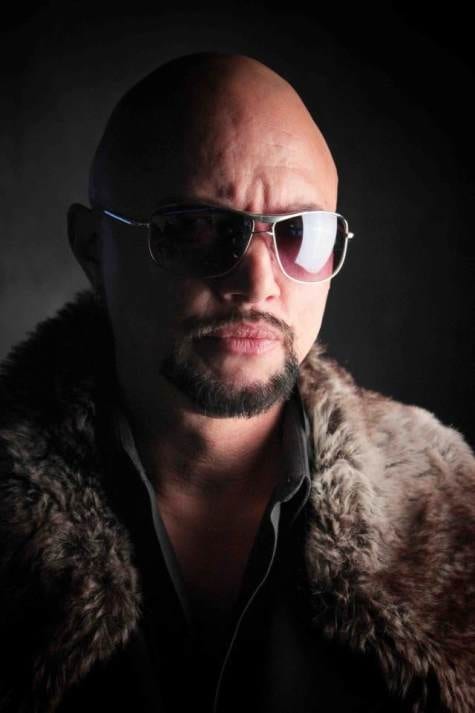 Former QUEENSRŸCHE and current OPERATION: MINDCRIME singer Geoff Tate has revealed that he will make a guest appearance on “Moonglow”, the next album from EDGUY frontman Tobias Sammet’s AVANTASIA project. The disc, which is currently being recorded in Germany, will arrive in January 2019 via Nuclear Blast. A world tour in support of the disc will launch at the end of March in Germany.
Tate previously guested on AVANTASIA’s seventh album, “Ghostlights”, which was released in 2016. Geoff could be heard in the song “Seduction Of Decay”, which was described at the time by Sammet as “a seven-and-a-half minute-monster.” Tate was also one of the guest vocalists for AVANTASIA at several European shows last summer, including Rock Fest Barcelona, where QUEENSRŸCHE also appeared on the bill.