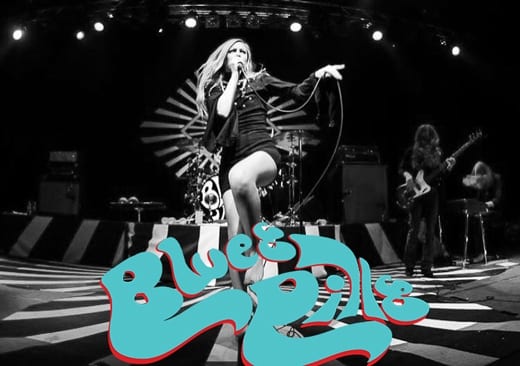 Blues Pills were created in 2011 when the former rhythm section of Radio Moscow, the half brothers Zack Anderson (bass) and Cory Berry (drums) met Elin Larsson from Orebro (home of the gods Witchcraft as well). When they met, while touring, the miracle guitar player, the 16-year old French Dorian Sorriaux, they moved to Sweden and were officially named Blues Pills (from the blog of their friend Jens Heide, BluesPillz). 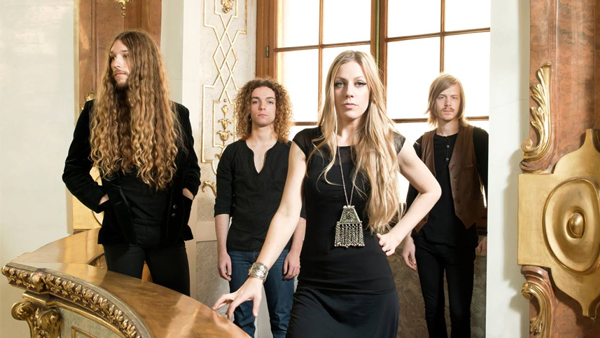 Their trademark song “Devil man” was included in their 2012 first EP “Bliss” and their characteristic sound, though not with the best production, passed to the public. Psychedelic blues rock with clear references to the late 60’s and the great voice of Elin compared to that of Janis Joplin. Not so bad for a start! Note that they dissociated from the occult doom rock scene with female vocals (Blood Ceremony, Jex Thoth, and The Devils Blood). Their aesthetics and music clearly concerns the psychedelic rock of the 60’s, with a lot of soul and blues elements.

While touring they released two more EP’s (one live) and as I was watching them closely, I was really looking forward to a debut LP. Finally in July 2014, the expectations are met and the homonymous debut disc is a landmark for this type of music. The exemplary analog production of Don Alsterberg (Graveyard, Horisont), the great voice of Elin (repetition mother of all learning) and the quality of the compositions (work mainly of Elin and Zack) handed to the public a great hard rock release. Although 5 of the 10 songs on the album had already been released, they show that they have guts. “Little Sun” is the ideal junction of Lynyrd Skynyrd-Janis Joplin and Led Zeppelin, “Astralplane” becomes more trippy, “River” more sixties, they even tamper with “Devil man” successfully, with faster speed. They forced the elders to find a rock band good enough as the rock giants whom they love and because of their young age and the promotion (which they surely deserve) from the music sites, a lot of young people learned and appreciated classic blues rock. After the departure of Corry Berry, the band will become half Swedish, with the addition of Andre Kvarnstrom. In the beginning of ’15 they visited Greece and seeing them up close in a flawless and successful live, I understood why they are so good. They are true! They are great players, Elin is a powerful front woman and yet they are humble. They simply love to write and play the music that their fathers (might) have listened to. 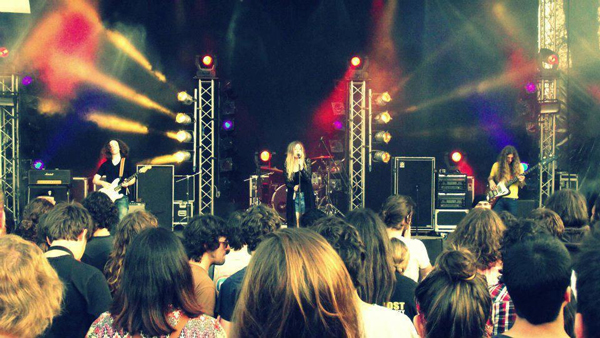 “Lady in Gold” of 2016 with the enhanced production, emphasizes more to the soul and melodic side of the band, with the use of piano and hammond. It shows their willingness to address a larger audience without betraying their creative base and changing their influences. In a few days they will visit our country again and it is an opportunity for everyone to enjoy a great rock band and a “High Class Woman” at the peak of their careers.