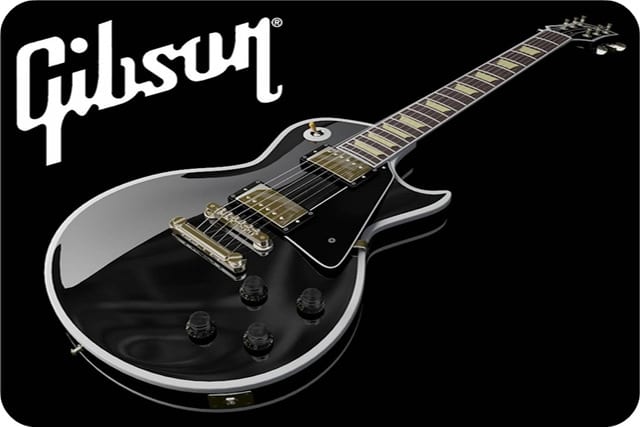 Gibson Brands Inc., the manufacturer of Gibson guitars, has filed for Chapter 11 in U.S. Bankruptcy Court in Delaware. It’s the company’s latest step in an ongoing attempt to reduce its debt, which reportedly could be as high as $500 million.
The news comes via Bloomberg, which offers details on the restructuring agreement: Gibson will undergo a “change of control,” which will see CEO Henry Juszkiewicz, who has run the company since 1986, replaced and creditors being given equity in a new company. In exchange, the lenders will provide Gibson with a new $135 million loan so that they can continue operations. This is similar to the deal that was offered by their note-holders back in March.