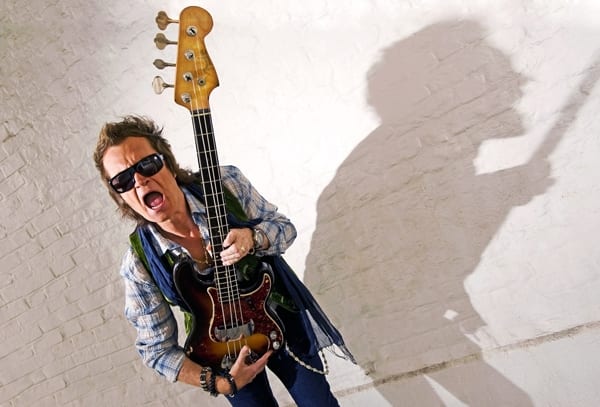 In a recent interview with TotalRock Radio, Glenn Hughes revealed that he worked with a “famous fellow”, whose name will not reveal yet. “I’ve been writing more music. I just did a record with another famous fellow, which I can’t say who right now, which will be coming out… soon”, said Hughes. “It’s like another secret. I can’t announce it until they announce it, but I’ve been super-busy working. I’m a writer. That’s my main thing is writing.” Hughes also talked about touring from when he started his career until now, his detox from alcohol and drugs and of course Black Country Communion. You can watch the entire interview here.