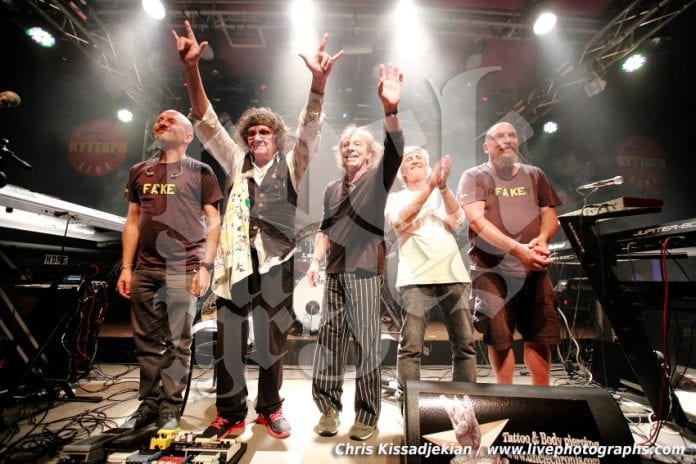 The announcement of Goblin’s show was one of the most pleasant surprises this summer for the fans of this legendary Italian progressive rock band. Most of us had connected it with the memorable soundtracks on movies by Dario Argento, as well as George Romero’s “Dawn Of The Dead”. 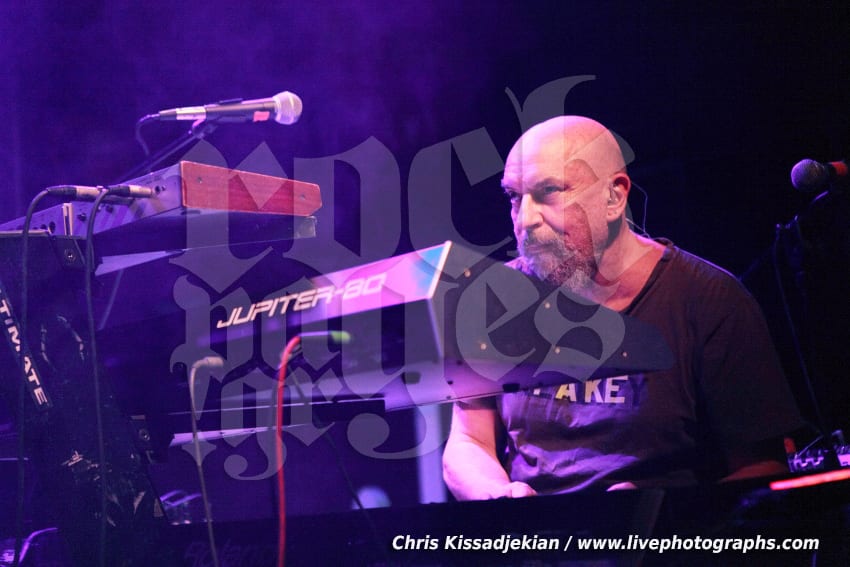 The doors closed just after the show started and Goblin appeared in front of the audience with Massimo Morante’s dominant fugure taking its place in the center of the stage.

From the first notes it was quite obvious that the band is not kidding. They were very tight and performed the songs superbly, warming up the audience. The people at the venue passed over the excitement to the guys on stage and mostly to the very expressive keyboard player Aidan Zammit (who made the typical attempt to speak Greek saying “thank you”). Those who were waiting to listen to classic stuff from “Profondo Rosso”, “Non Ho Sonno”, Tenebrae and “Dawn Of The Dead”, “Susperia”, “Meat Puppet” etc I am sure they were totally satisfied with the tracklist and the playing. 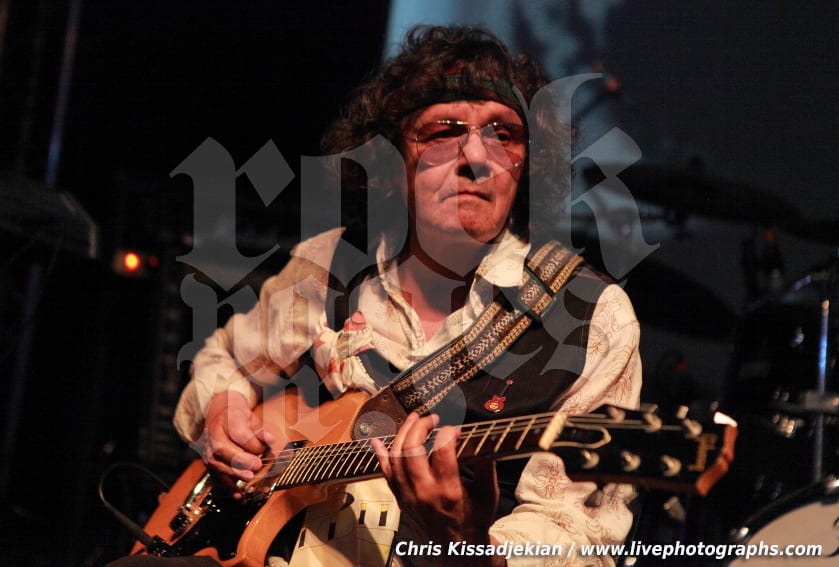 The band knew exactly what it was doing, there was not even a shadow of a doubt about that not even for a second. The are very experienced and the structure of their songs is amazingly crafted- that’s their trademark after all. Combine that with their amazing playing and the videos on the background gave everybody Goosebumps. It was one of those shows that when it’s over you wonder why this kind of very talented bands don’t play to a weider audience since they worth it. 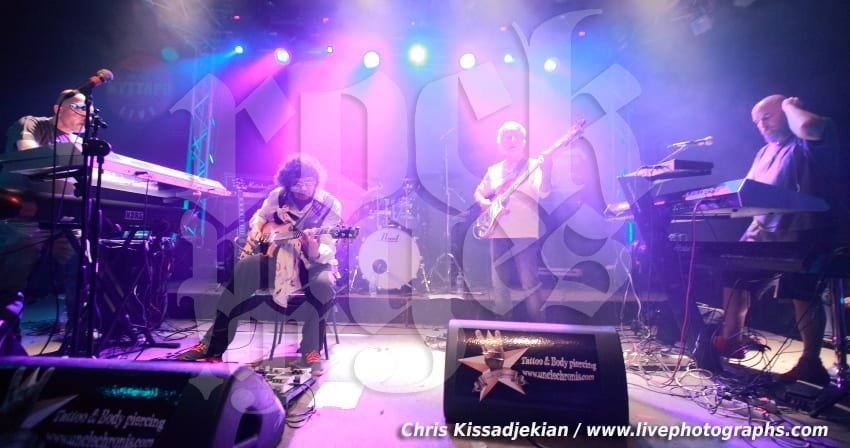