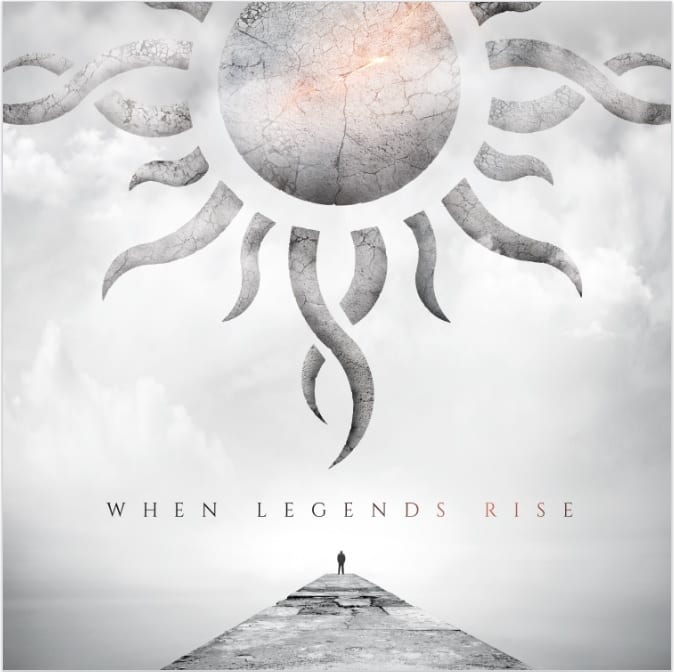 20 years since the release of their debut album and 20 million album sales later, Godsmack are an even stronger animal than before. The proof is in the grooves of When Legends Rise, their first album in four years that’s due out April 27th via BMG and marking their debut on the label. The album is available for preorder now with instant great track, “Bulletproof.”