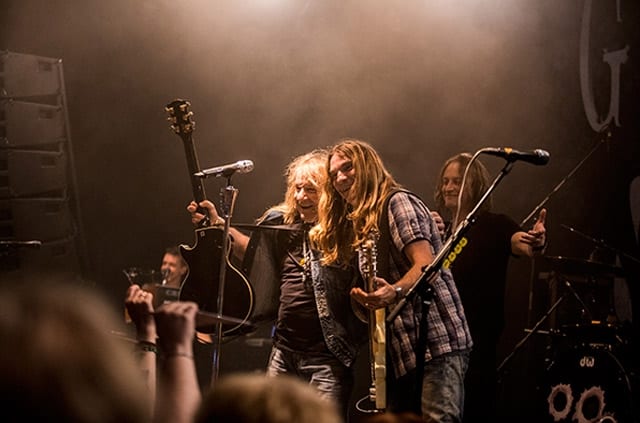 When Gotthard announced their next concert in the Netherlands on the 8th of April there was no chance I would miss it.

The dream would come true soon, Gotthard live. The anticipation was finally over the big day came 8th of April at Cultuurpodium De Boerderij in Zoetermeer (the Netherlands). A live venue that many well known bands and singers have been there for concerts. The venue was crowded even though it was Tuesday. The crowd varied in ages, people of all ages were there. This variation is something that I see often in concerts here in the Netherlands and I like it a lot.


Four days before there was the realease of their new cd “Bang”. I just had received the cd and I listened to it twice and I had in mind songs that the band would play live.

It was 21:30 the lights were off and on the background we were able to hear:

-Hey, is that a pistol in your pocket or you are just glad to see me? Bang… bang”.

It was the intro of their new cd and all the band went on stage.  Nic Maeder (the singer) welcomed us to their live show. 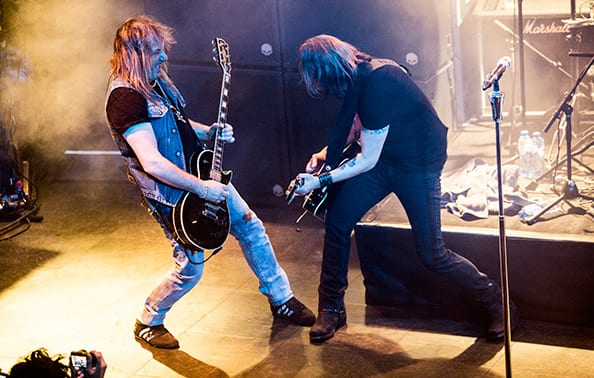 I couldn’t believe in my eyes that I was few meters away from them and watching them live. Event though the new cd was counting only 4 days that was released I saw people from the crowd that were singing along with Nic the lyrics of the new songs. Nic and all the band members seemed happy and satisfied. I believe they must have had a lot of stress because of the fact that it was the first try out concert after the new cd “Bang” (the 11th cd in a row).

The third song was “Feel what I feel” which is their first cd single from the new album. People were singing along with Nic. After that there was the first single “Remember it’s me” from the previous cd “Firebirth”. Nic said that with this song he was introduced to the fans as the new singer of Gotthard. Nic seemed to match good with the rest band members. In the end of some of the new songs he was joking by saying that he was able to remeber all the lyrics. 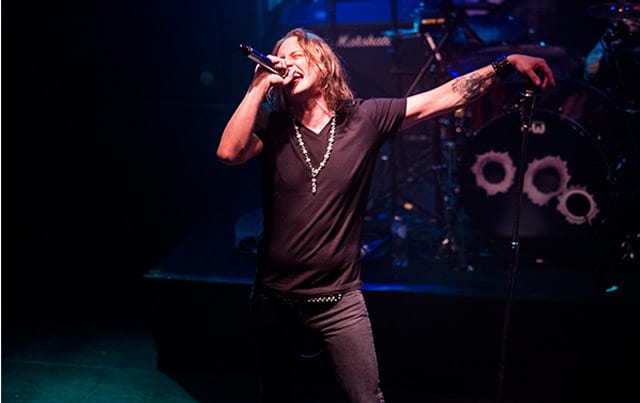 I found it really nice that they played their new songs and lots form their previous albums when Steve Lee was the lead singer.

The duration of the concert was one and a half hour with the 2 encores. Because there was no way they would leave us without playing the amazing song “One life, one soul”  and  “Starlight”.

Even though it has been almost two weeks since this concert I still have a nice feeling. It was worth it to travel to Zoetermeer. Since the 4th of April I have listened to their new cd lots of times and I can recommend it to anyone to buy their cd and listen to it or go to a concert of Gotthard.

Encore: One Life, One Soul, Starlight, Top Of The World Encore 2: Quinn The Eskimo (The Mighty Quinn) (Bob Dylan Cover) 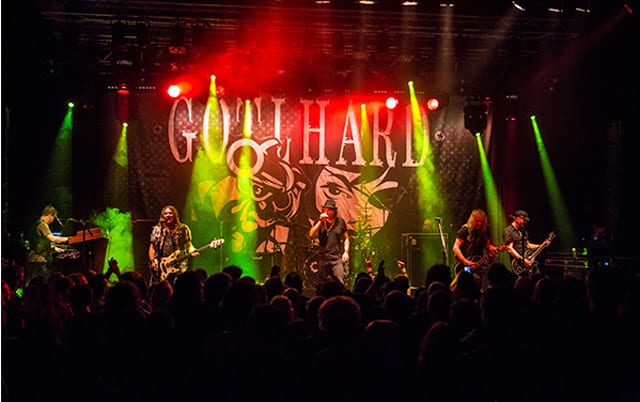