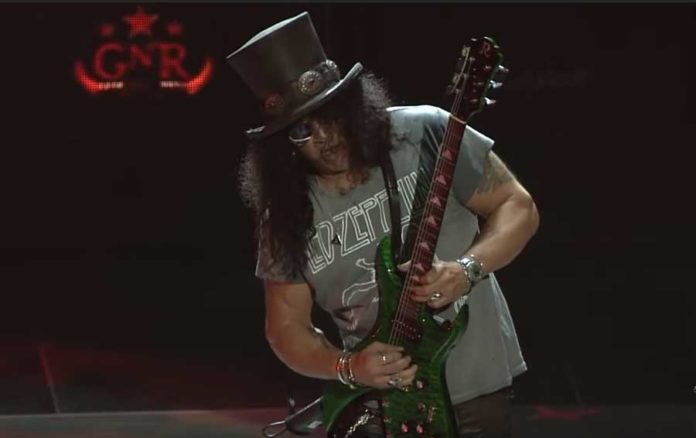 Guns’n’Roses posted on YouTube extensive excerpts from a concert they gave at Salt Lake in Utah on October 29, 2019.

The video you can watch below is part of the “Not In This Lifetime Selects” series, which will feature highlights from the band’s eponymous tour. For the record, the tour began in April 2016 and the Guns’ lineup consisted of Slash, Duff McKagan, Axl Rose, Richard Fortus, Frank Ferrer, Dizzy Reed and Melissa Reese. Recently, it was announced that the tour is the third most successful box office in Billboard Boxscore history.