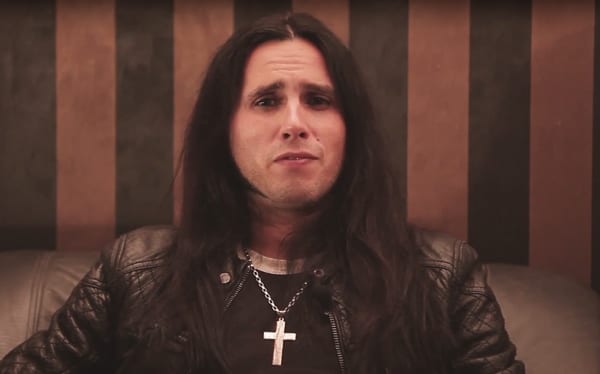 Firewind released a track-by-track video for their new album, “Immortals”, with Gus G. analyzing every song. “Immortals” is the first ever concept album by the Greek band and the first one with an outside collaborator (Denis Ward). The subject of “Immortals” is the battle of Thermopiles and Salamina in 480 B.C.. The album will be released on January 20th by Century Media in Europe and AFM Records in the States. Next to the standard jewel case CD and Digital Download formats, Immortals will also be released as LP on 180gr vinyl with a poster as well as the entire album on CD as bonus. Additionally, there will also be a limited edition Mediabook CD with expanded booklet, a bonus track and 3 stickers.