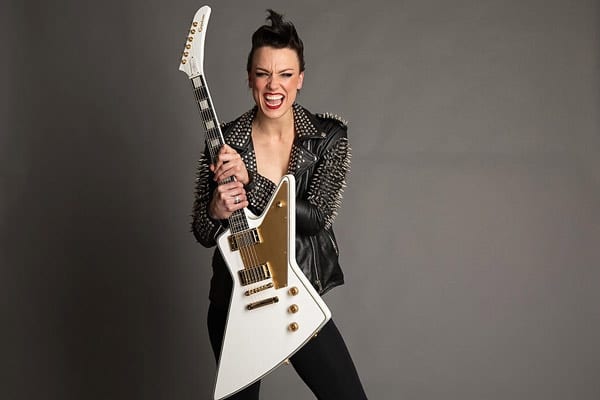 On the occasion of the 10th anniversary of their debut album, Halestorm will re-release it on a special vinyl edition on December 21st. It will feature brand new artwork and will contain demos and bonus material throughout the story of “how that first album came about and the struggles and wins and the things that happened through the music,” says guitarist Joe Hottinger. “It’s something special we wanted to show the fans, too. And all of these recordings, they’re not redone, they’re not remixed — they’re literally exactly the way that we did them. It just shows — like Joe says — our journey”, adds frontwoman Lzzy Hale.