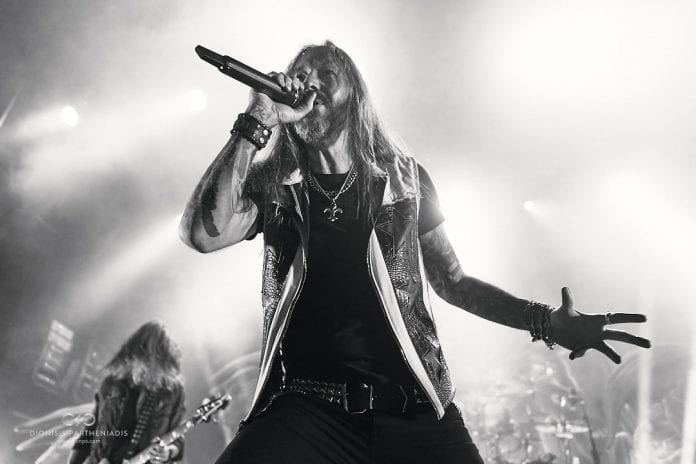 This was a concert that I anticipated since the day it was announced. Two up and coming bands that have made an impact in the circles of heavy power metal and two veterans of the scene with impressive past, loud present and promising future. 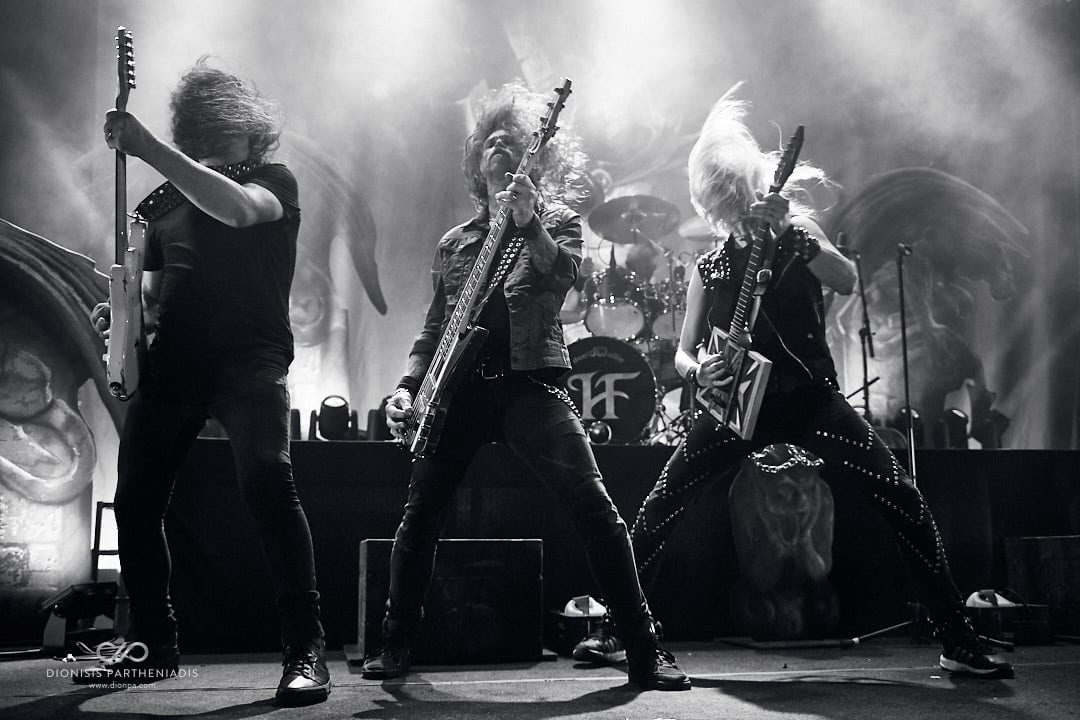 But sometimes the phrase “too good to be true” comes to haunt us and make our dreams clash with the harsh reality. A mix-up concerning the traveling documents of Blazon Stone didn’t allow them to reach the Athenian airport and the news of the cancelation disappointed a lot of fans. I won’t spend and more lines though for things that didn’t happen eventually because that wouldn’t do any justice to the stars of what proved to be a great metal night.

Armored Dawn from Brazil begun warming up the accumulating crowd. This was my first encounter with their music and I can’t say that the loud and muffled sound helped me appreciate their power metal proposal. A moment worth mentioning was the appearance of the singer from the Greek band Fallen Arise who sung a duet with the towering but somewhat awkward figure of lead vocalist Eduardo Parras. I will check their latest album though titled Barbarians In Black because I got some good feedback from friends that unfortunately didn’t make its appearance of stage. 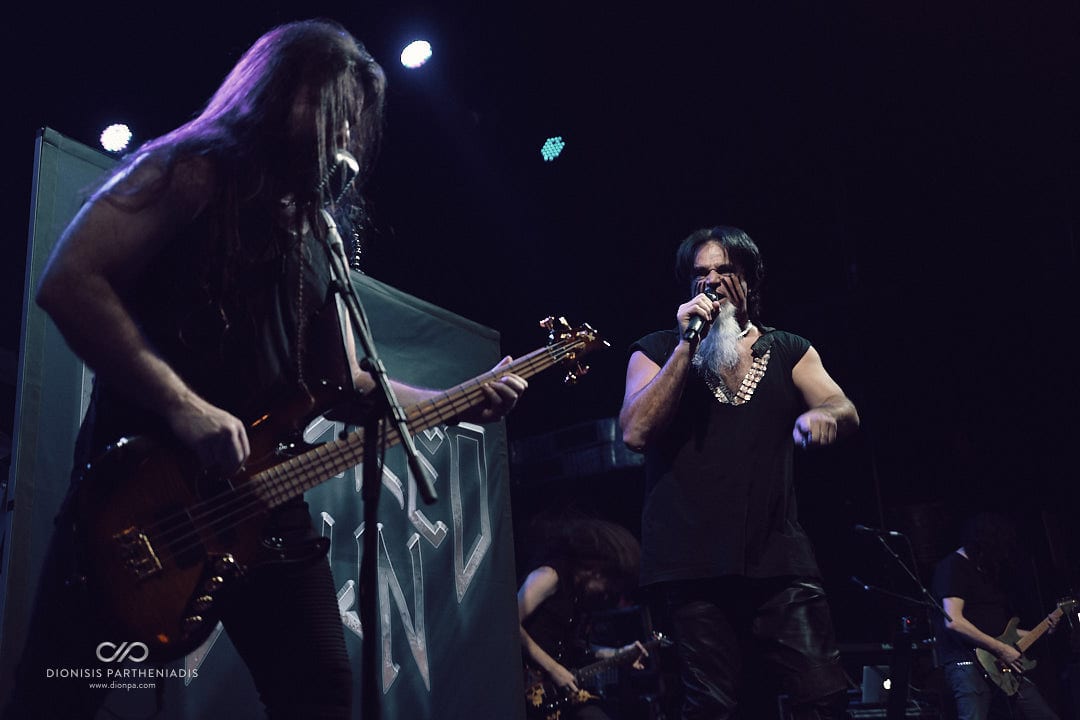 The time came for Refuge to take the stage. A very emotional and sentimental moment. Peavy, Manni and Efti, the legendary trio of Rage that branded European power metal with 5 albums of epic proportions, were standing before us. For guys like me who grew up listening to their music, this was a very important thing. The band kicked off with Don’t Fear the Winter and we were literally ready to fly but the awful sound kept us on the ground. Bass and drums where deafening and covered Manni completely at least for 4 more songs. Things got better until they worsened again. These fluctuations kept us from enjoying this great experience at its full 100%. 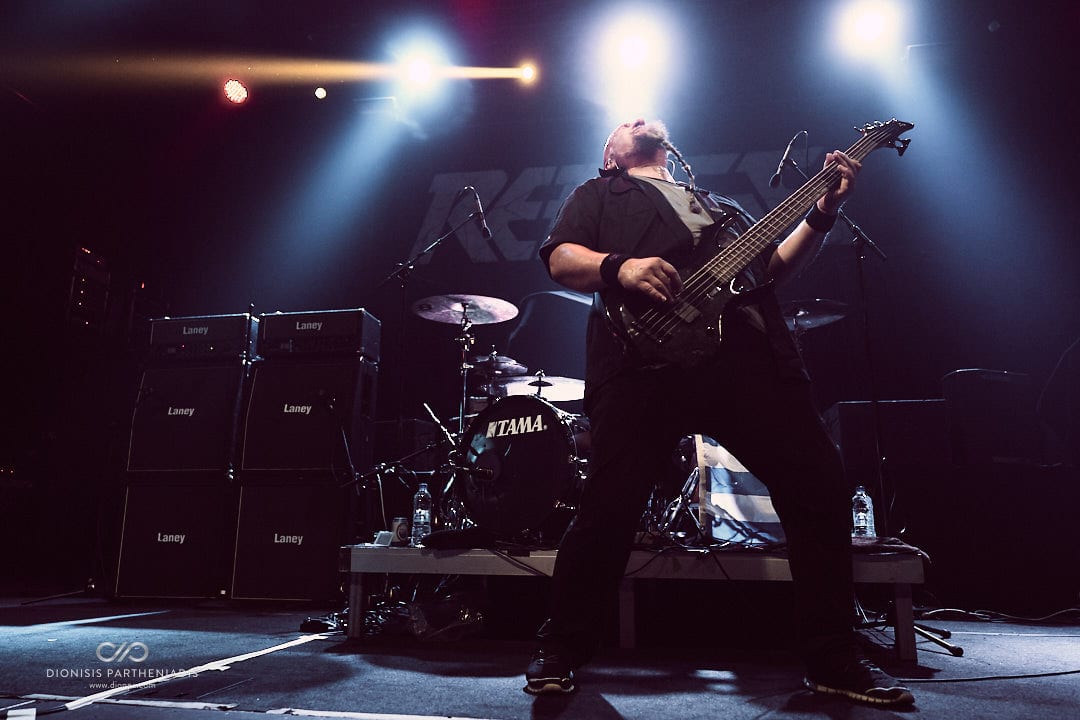 Despite all the problems though, our throats ended up sore from all the singing and shouting while the palms of our hands ached from the constant clapping. A dream came true through an ideal setlist which contained legendary Rage songs paired with some of the finest cuts off of the recent Solitary Men album. 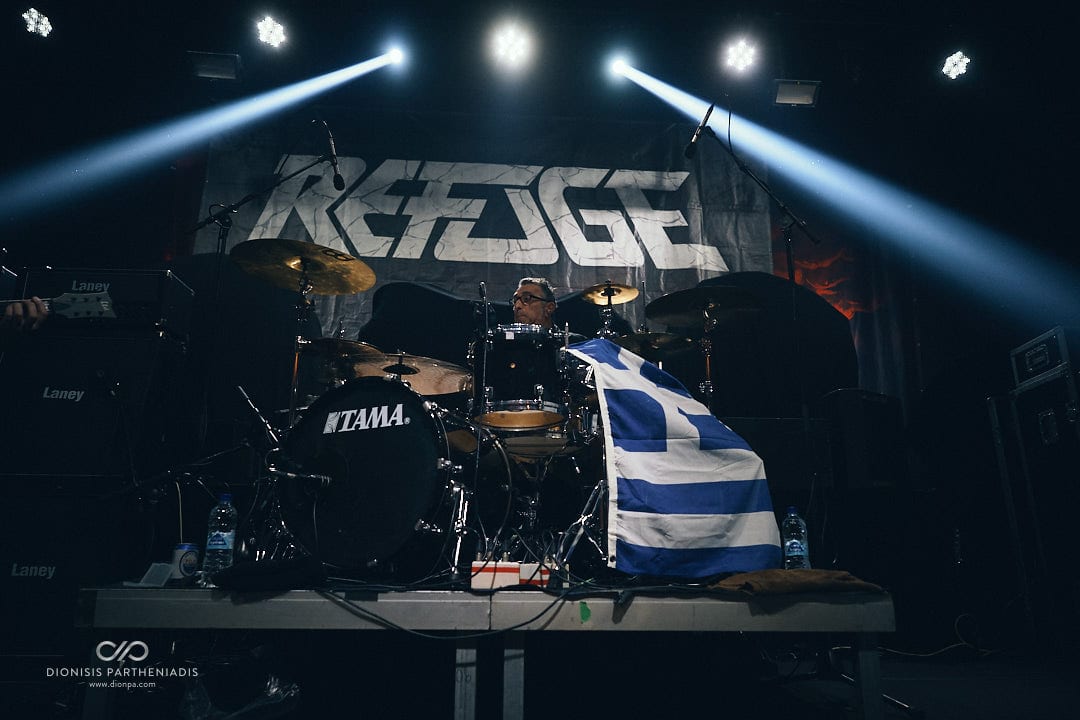 As far as it concerns the headliners of the night, there are not many things to be said. Everything I wrote about their 2015 Athenian concert still stand without deviations. Sound? Exemplary and crystal clear. Performance? Flawless, tireless while bearing the mark of a truly great band. Setlist? Definitely hearty with most of their great moments present. 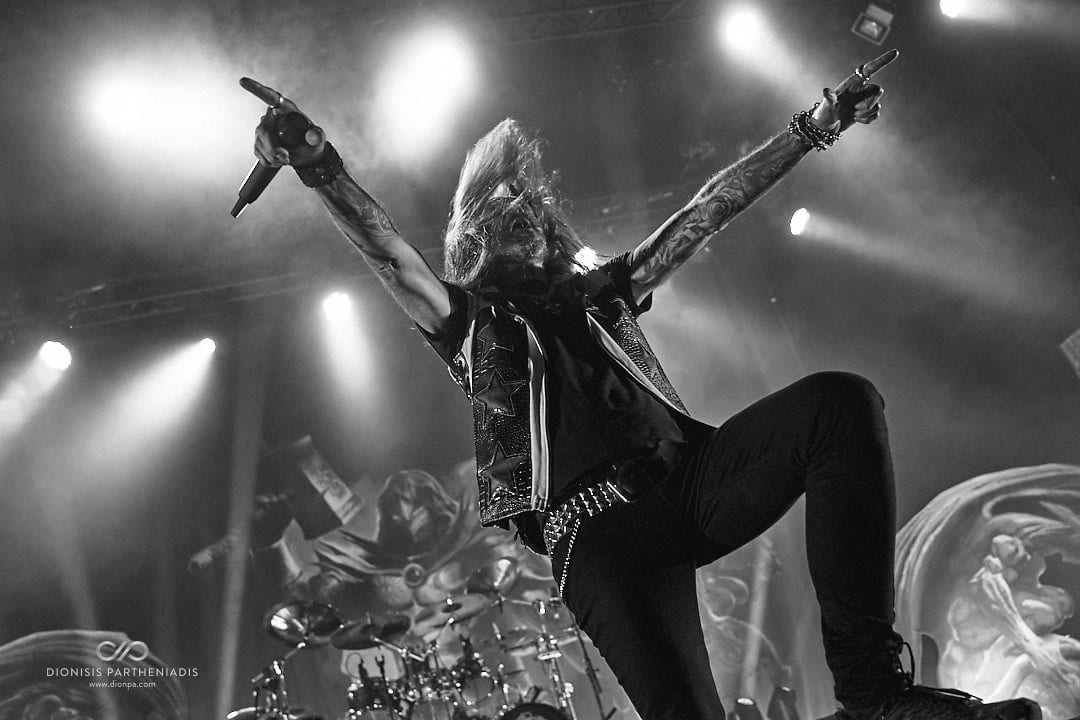 But what about attendance? For yet another concert turnout was not as expected and the Greek audience shows that it can’t keep up with the pace set by the rest of Europe. The big heavy metal bands of our time are unfortunately treated with snobbism and indifference. I don’t know if it’s possible to reverse that situation but with that kind of attitude it’s most likely for our country to end up outside the concert map and events like this will only take place if some people take initiative and sacrifice large sums of money in order to present such moments of metal magic. 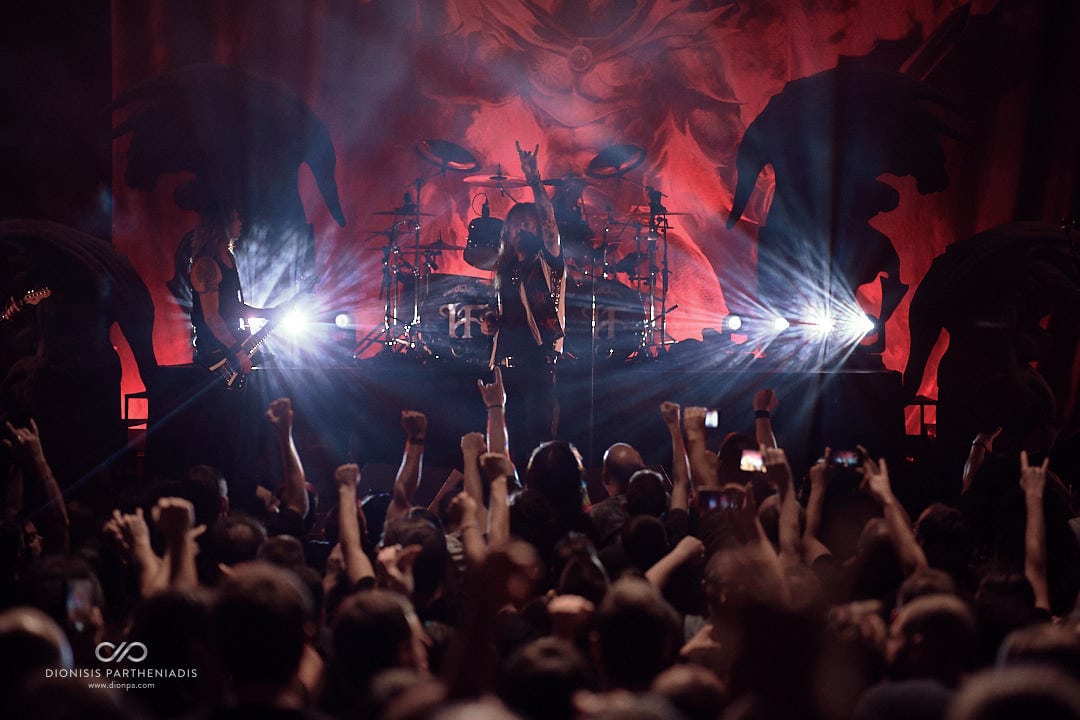