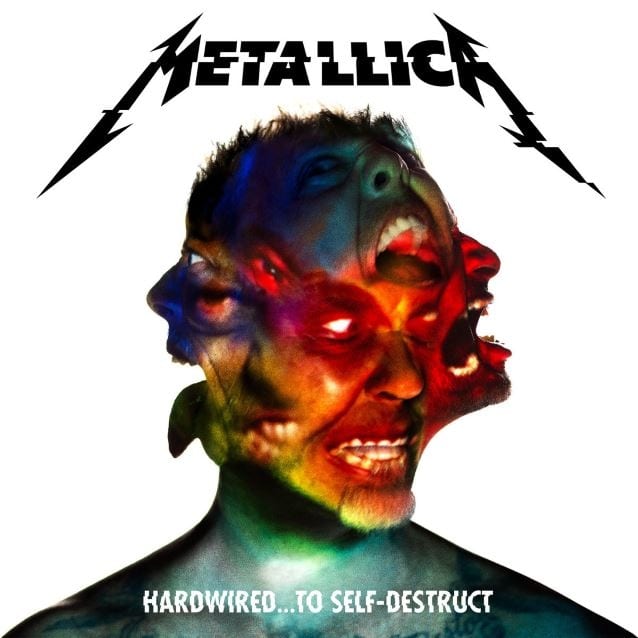 According to Billboard, METALLICA’s latest album, “Hardwired… To Self-Destruct”, has landed at position No. 2 on this weekend’s Billboard 200 chart, following sizable sales generated from a concert ticket/album sale redemption offer with the band’s upcoming U.S. and Canada tour. (The redemptions count as sales.) The disc, which arrived in November 2016, shifted approximately 65,000 equivalent album units in the week ending March 22.