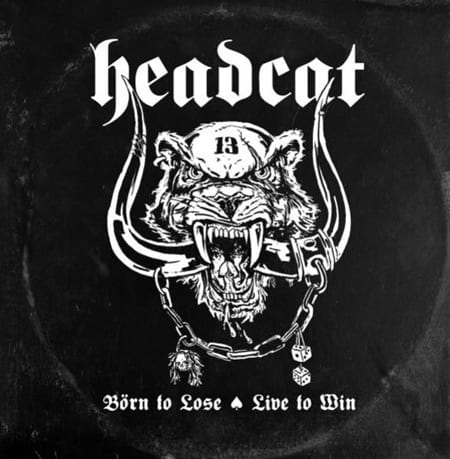 Headcat, the rockabilly project featuring Lemmy, Slim Jim Phantom from the Stray Cats and Danny B. Harvey, will release a single as a tribute to the late frontman, rock legend, titled “Born To Lose, Live To Win”. Lemmy’s position is filled by ex-Morbid Angel frontman, David Vincent. The song will be available digitally on June 23rd and just 300 copies of a 7inch vinyl single will be available at the band’s European tour that include Wacken Open Air Festival.