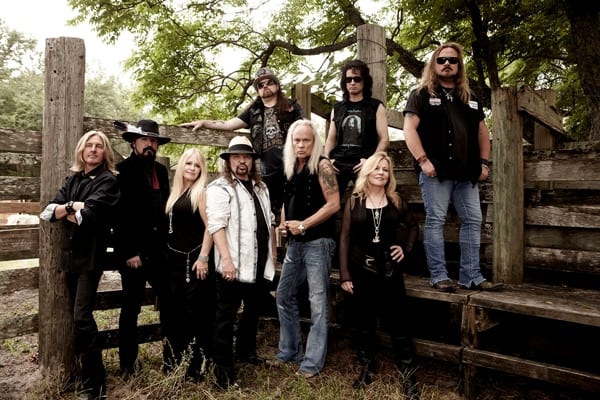 Lynyrd Skynyrd were forced to cancel some shows due to a heart surgery that guitarist Gary Rossington had to undergo. Initially, there were rumors that singer Johnny Van Zant suffered a heart attack but this was denied in an official statement. According to that Rossington had undergo a treatment to unblock his arteries to the heart and the medical stuff would allow him to continue touring with Skynyrd. Therefore the guitarist will spend one week recovering before he returns on the road to finish their US tour.