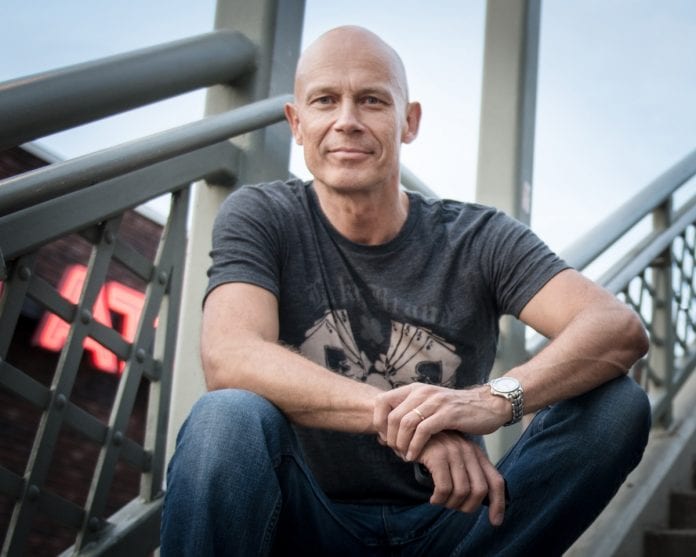 Guitarist Wolf Hoffmann of German/American metallers ACCEPT spoke to Metal Wani’s Laura Vezer about the band’s upcoming follow-up to 2014’s “Blind Rage” album, which will be released next year via Nuclear Blast. Regarding the new disc’s musical direction, Wolf said: “I can tell you it won’t be dramatically different. My feeling is, and I’m way too close to it and it’s not even half finished, so I don’t really know which turn it’s gonna take, but it feels pretty heavy in places — actually, maybe a little heavier than ‘Blind Rage’. But it’s all relative. It feels that way to me. I’m not making any sort of meaningful predictions here; it’s just a gut feeling at this point. But it won’t be dramatically different, ’cause we’re really trying to sound like we’ve always sounded, only as good as ever, better than ever — better, stronger songs, but not any different directions per se.”