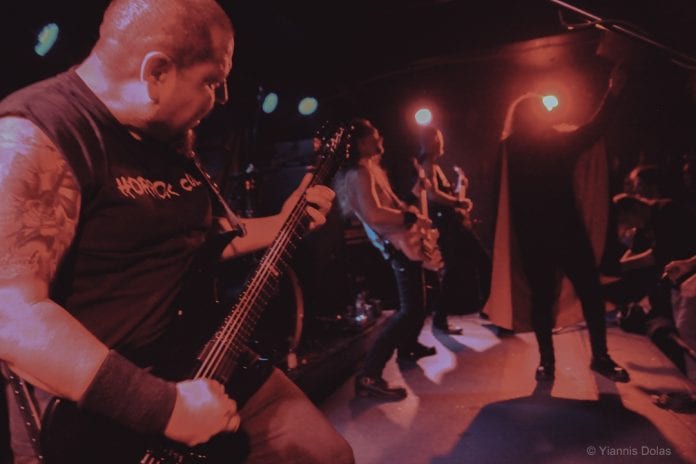 The Texan legend of power/speed metal paid once again a visit to our country and without any exception to the rule, they took absolutely no prisoners! Helstar is on tour for the promotion of the excellent “Vampiro” album that gained rave reviews from all over the world. The truth is that it was a close call as the band almost didn’t make it to the venue because they missed their flight and they arrived exactly when the second support act was finishing its set!

Nevertheless, Helstar hit the stage armed and ready to put on a highly energetic show and for the next 90 minutes they delivered the goods! As a matter of fact, it was quite surprising –for me personally- to see all the fans singing along to all the lyrics of the new songs! Even Larry Barragan seemed pleasantly surprised about it as he revealed a couple of hours later on his personal account on Facebook. The concert was divided in two parts. In the first half of the show, Helstar focused on the Vampire theme by playing 7 songs from the “Vampiro” and “Nosferatu”: “Awaken Unto Darkness”, “Blood Lust”, “To Their Death Beds They Fell”, “Black Cathedral”, “Baptized in Blood”, “To Sleep Per Chance To Scream”, “Harker’s Tale”. Naturally, James Rivera appeared on stage wearing his Vampire regalia (Dracula cape and fangs) and when the band finished the first half of the show he removed them as the other songs had nothing to do with the overall concept. 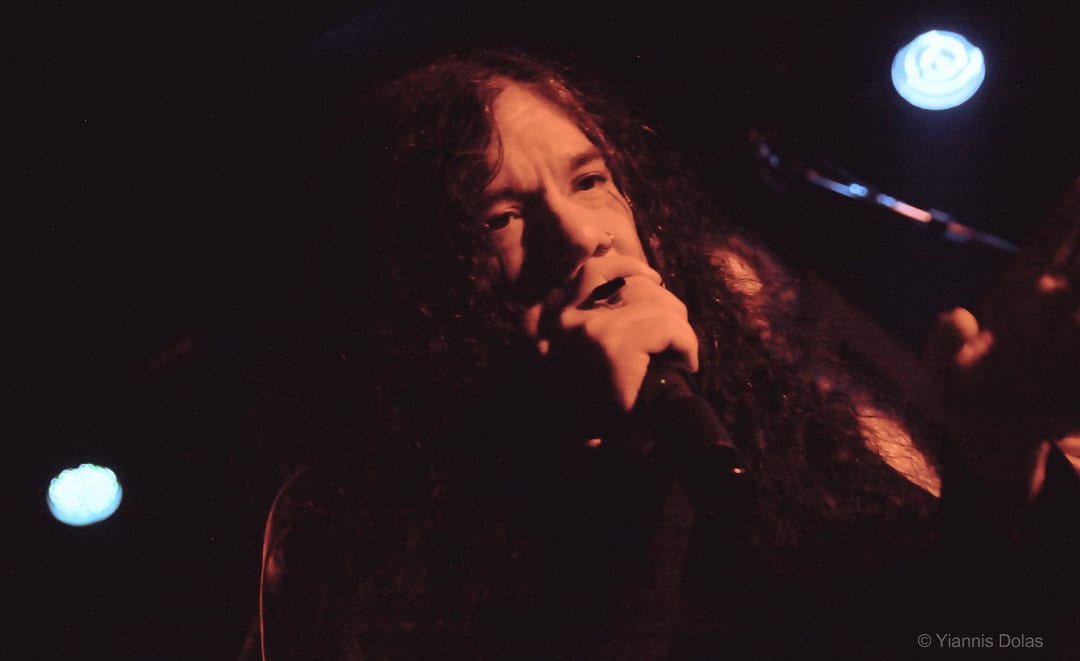 The second part was more or less a trip down to memory lane as Helstar played songs from its entire back catalogue (although the underrated “Multiples of Black” was neglected…well, maybe next time!). For the record we were treated with the following songs: “Fall of Dominion”, “Pandemonium”, “Tormentor”, “The King Is Dead”, “Evil Reign”, “Run With The Pack” and a cover version of Black Sabbath’s “N.I.B.”. 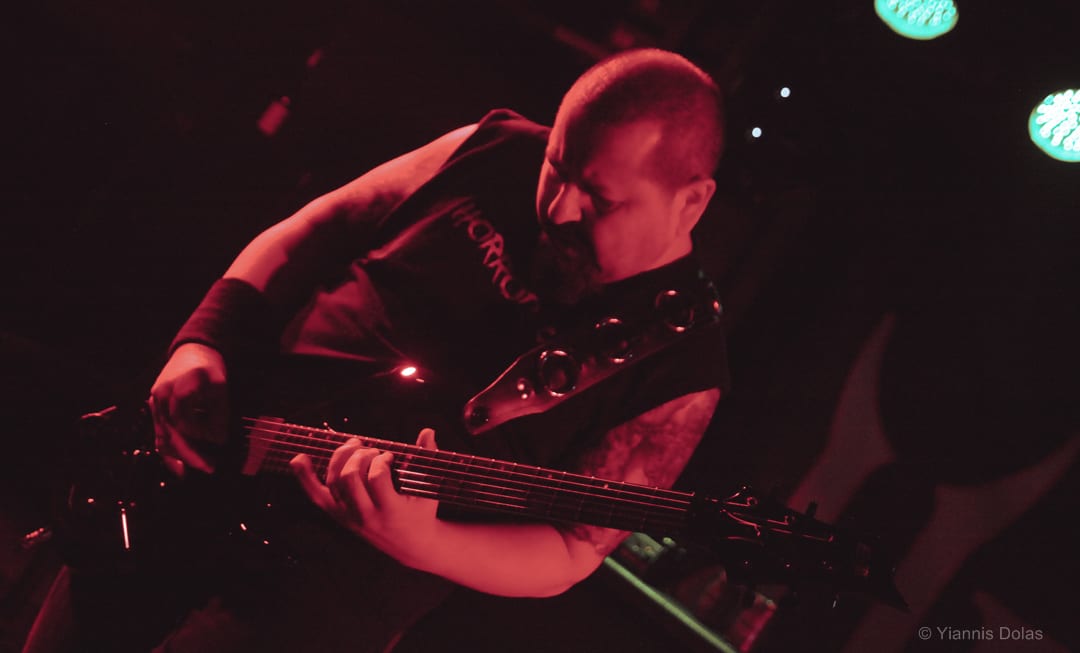 The founding members Rivera & Barragan were exceptional, the younger dudes, Smith & Atwood have breathed fresh air to the band and they were both flawless while Lewis behind the drums was absolutely phenomenal!

All in all, it was definitely a Helish night to remember! Taken into consideration the fact that the boys were tired from the 18-hour trip to Greece (with all the delay included) then one can easily realize what a professional outfit that is. Congratulations to the fans who screamed throughout the night and congratulations to Helstar for yet another great show! We can’t wait for the next one! 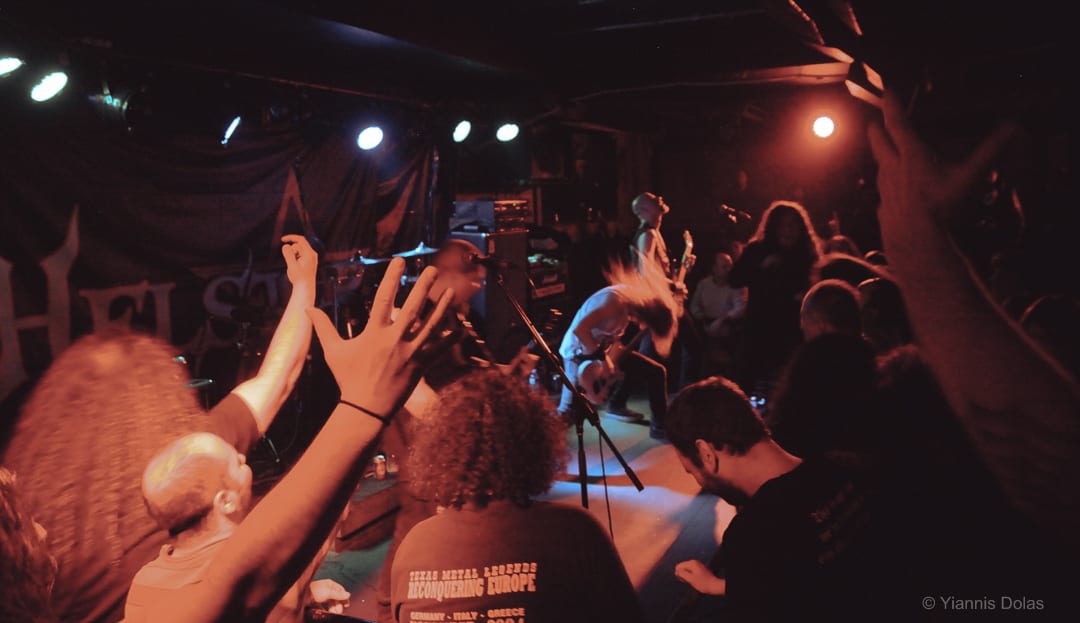